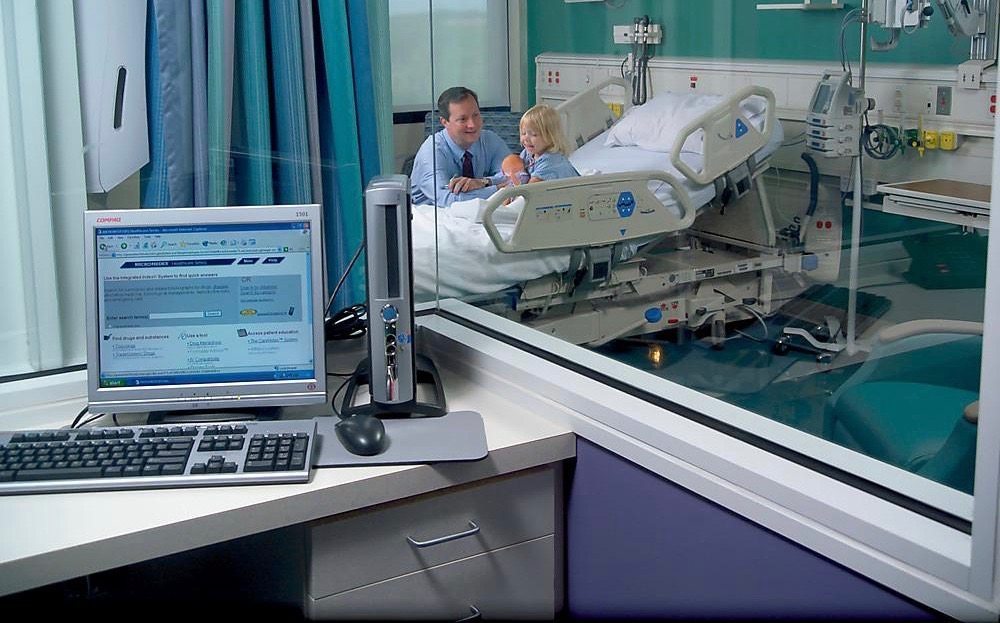 Now, just a few weeks later, GHS proposes another, even more extreme, scheme to change the way the hospital’s Board of Directors (BOD) is appointed and approved. It’s not only an audacious overreach, it’s almost certainly illegal!

Under their plan, the Board purports to achieve “independence” by eliminating the requirement for legislative approval of its members.  If they succeed, the Board would become self-appointing and self-perpetuating.  It would also become self-empowered to sell, lease or transfer hospital assets to any entity it chooses, without legislative oversight.

Therefore, the Board are de facto “trustees” of those assets.

According to one House Representative, “Act 432 does not give the GHS Board authority to change its purpose or transfer any Board duty or asset.  Furthermore, recent successful FTC actions against hospital consolidations in Chicago – GHS CEO Michael Riordan’s former workplace – Pennsylvania, and Massachusetts, provide ample evidence that the entire proposal is, indeed, against current state and federal law.

At the very least, it’s a deliberate end-run around the County’s Legislative Delegation toward the goal of acquiring absolute authority over any decisions to sell, lease, or transfer hospital assets.

Its aggressive implementation timeline will preclude the Legislature from intervening in the process.

In addition, GHS included several other, less-obvious, objectives in this proposal. First, it wants to create a healthcare monopoly within Greenville County by increasing its patient population nearly ten-fold. Next, it wants to continue to expand its presence beyond the geographical boundaries of the county – a proposal the voters rejected by a 4 to 1 margin in 1996!

Nevertheless, according to its administrators, “the hospital has to have a multi-regional presence” to succeed. The hospital simply has “… too many resources to limit its service area to Greenville County alone.” Finally, “if GHS does not ‘transform itself,’ another, even-larger, hospital network will ‘transform it.’ Translation: hospital executives and Board members will lose their jobs, and the hospital will lose its identity!

Apart from the legal challenges, there are several practical reasons why an “independent” hospital board is not in the best interests of anyone seeking medical care in Greenville County.

Here are just a few:

Oversight promotes accountability. Removing legislative oversight eliminates a major safeguard against cronyism and corruption. If the current system is changed, the hospital’s board will no longer be accountable to the public.  Instead, it will be free to disregard the public’s interest and focus solely on the interests of the hospital and its leadership; e.g., the CEO’s current compensation package that exceeds $1.3 million!

New members of the board will likely be sycophants of the current members, not independent, critical thinkers willing to challenge proposals from hospital management.

Consolidation limits patient choices and treatment options. Ample evidence already exists that “choice” and “options” both suffer when healthcare is concentrated into a single, mega-provider. Obamacare and its emphasis on “per population” reimbursements will cause this trend to increase.

In conclusion, this proposal does nothing for anyone except GHS’ administrators and the hospital’s Board. By removing legislative oversight, it will likely harm patients and result in taxpayer assets being liquidated without compensation.

Ron Tamaccio is retired and lives in Greenville with his wife, Patricia.

Thad Viers Turns Himself In …