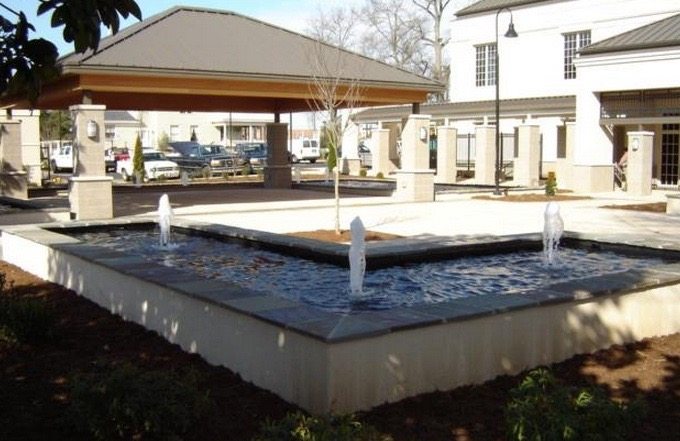 || By FITSNEWS || U.S. assistant secretary of state Ann Richard is in Spartanburg, S.C. this week to discuss a controversial refugee resettlement program in the area.  Richard, who oversees the U.S. State Department’s Bureau of Population, Refugees and Migration, will meet privately Tuesday morning with a small group of less than a dozen community leaders and activists.

The meeting will be held at 9:00 a.m. EDT at the Mary Black Foundation (349 East Main Street) in downtown Spartanburg.

Among those invited to attend?  Upstate political activist Michelle Wiles (see her voter voices profile here) and former congressional candidate Christina Jeffrey, who has been following this issue for several months.

Back in April this website broke the news of the controversial resettlement program – which involves dozens of refugees from war-torn Syria being shipped to the Spartanburg area by government-subsidized “non-profits.”  After profiting handsomely on these “resettlements,” the refugees are then left to fend for themselves … imposing costly new burdens on local governments.

Dozens of refugees began arriving in the Spartanburg area in June.  More are scheduled to arrive before the end of the federal fiscal year on September 30 – with a handful of local religious leaders serving as the public face for the movement.

“Don’t forget that Jesus himself was a refugee,” one of the religious leaders supporting the program told The (Spartanburg, S.C.) Herald Journal earlier this year.

Who is really behind the push, though?

As we noted in our original report, “previous resettlement campaigns couched as ‘evangelical’ efforts have in reality been front groups for liberal campaigns like the National Immigration Forum – a group that’s received funding from organizations affiliated with billionaire liberal financier George Soros.

And what these groups don’t receive from liberal billionaires they take out of your pocket.

In fact World Relief – the group orchestrating this resettlement effort – received $38.8 million of its $56.8 million budget from government grants, according to 2012 data.  That’s nearly seventy percent of its budget.

As noted previously,  we explicitly reject the use of federal tax dollars – routed through liberal foundations – to impose long-term obligations on South Carolina taxpayers.  If faith-based organizations wish to host legal immigrants on their own dime, that’s great – but their activities cannot be subsidized by government revenue.  Nor can they be permitted to impose affirmative new obligations on already over-taxed citizens.

Our reporting on the refugee issue prompted a flood of reaction.

For starters, U.S. Rep. Trey Gowdy came out in opposition to the proposed resettlement – demanding it be halted on account of “the lack of notice, information, and consultation afforded to me and my constituents about this issue.”

S.C. Rep. Donna Hicks also criticized the resettlement, citing “serious concerns” about the project “that have not even remotely been addressed.”

“There is no way we should subject our communities to unnecessary risk or cost,” Hicks said at the time.

“We cannot allow fear to erode America’s place in the world as accepting of immigrants who chose to come legally and contribute as citizens,” Haley said.

This isn’t about fear, it’s about a simple question: Who pays for these people?

And the answer to that question is also very, very simple: You.

Taxpayers are subsidizing every aspect of this “resettlement” scam, with radical leftist foundations reaping the rewards.  And while the federal government – working alongside the globalists at the United Nations – vow to conduct a “detailed, rigorous” screening of the incoming refugees (here), that isn’t the point.

The point is they cost money …

We wonder … will GOP presidential frontrunner Donald Trump (who has been driving the immigration debate during the 2016 “Republican” presidential primary process) address this controversial program during his upcoming visit to the South Carolina Upstate this week?

FYI: The SC Chamber Of Commerce Is Not Your Friend