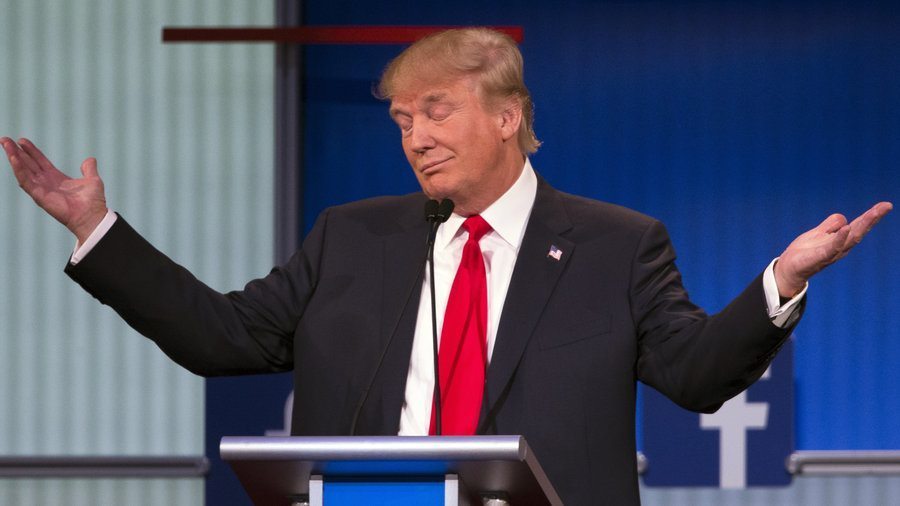 AMIDST A “REFUGEE RESETTLEMENT” CRISIS …

|| By FITSNEWS || GOP presidential frontrunner Donald Trump is scheduled to visit the South Carolina Upstate this week – just as a controversial refugee resettlement program in the area is back in the headlines.

According to his campaign, Trump is hosting a rally at the TD Convention Center (1 Exposition Drive) in downtown Greenville, S.C. on Thursday morning.

A half hour’s drive to the east on Interstate 85?  Spartanburg, S.C. – which is playing host this week to a refugee resettlement drama that seems tailor made for “The Donald.”  You can read our latest report on the resettlement scam by clicking here, but the bottom line is simple: U.S. taxpayers are subsidizing the relocation of dozens of refugees to the area – a resettlement which will impose long-term obligations on local taxpayers.

And no … those taxpayers had no choice in the matter.

This forced “resettlement” – conducted under the auspices of the United Nations and the U.S. State Department – is precisely the sort of open borders nonsense Trump has been railing against during his meteoric rise through the “Republican” ranks.

Will he address it during his visit?

Who Be “Ridin’ With Biden?”