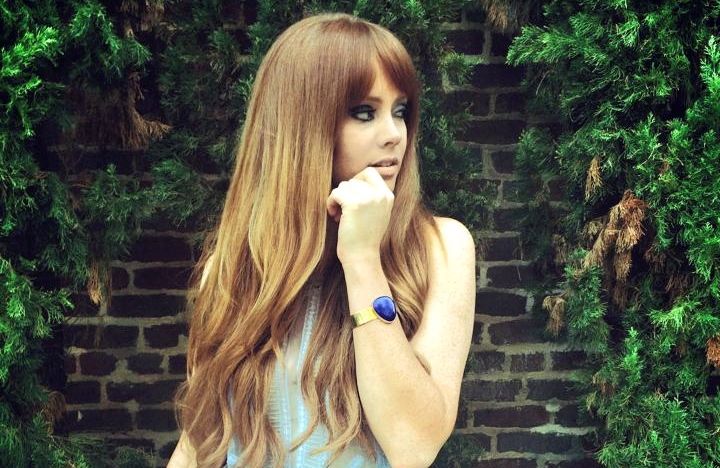 According to a police report made public this week, Moser alleged that Ravenel assaulted her during a late night visit to his Charleston, S.C. residence.  Moser also claims Ravenel fell into the pool at the house earlier that evening while carrying his and Dennis’ seven-month-old daughter, Kensington Calhoun Ravenel.

Dennis – who was at the house at the time – is disputing Moser’s version of events.

“We are good people, nobody (and I mean nobody) knows what happened besides those who were there — including me,” she told FITS.  “Anything false that is said, I will be correcting.”

We guess the question of whether Dennis will “stand by her man” has been definitively answered – along with the question of why Ravenel has not been arrested in the aftermath of the incident (he had a witness affirming his innocence).

Ravenel’s U.S. Senate candidacy – which began with high hopes this summer – has devolved into chaos.  We suppose that’s just what happens when the whole thing is being filmed for a reality television show, though.

On the morning the assault story broke, Ravenel gave a radio interview during which he showed flashes of the policy expertise and political brilliance that fueled his rise in South Carolina politics ten years ago (prior to a 2007 drug arrest that led to his resignation as state treasurer).

Sadly, he was never able to channel that brilliance into a consistent, coherent message – nor effectively manage his chaotic personal life.

Letter: Why Bobby Harrell Is Bad For The Economy