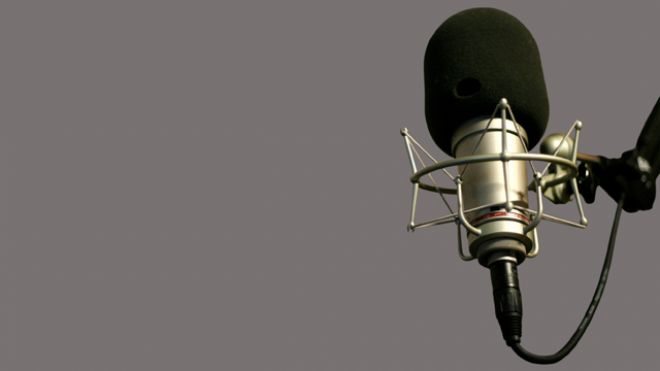 Ravenel got off to a very rocky start in the interview, but around the 4:50 mark he really hit his stride in discussing the fundamental problem with America’s foreign policy.

“They’re treating our G.I.’s like they’re toy soldiers on a global gameboard,” Ravenel said of warmongers like Lindsey Graham, the “Republican” incumbent for the seat he’s seeking.

“I believe in a strong national defense but with serious restraints on trying to be the world’s policeman,” Ravenel added. “We should provide for our common defense as it says in the Constitution, our core national interests and our way of life – our military shouldn’t be used to democratize the Middle East, or to nation-build failed states or to defend wealthy countries or to go around the world trying to reorder societies in our image at the point of a gun.”

“Some people don’t want what we want,” Ravenel continued. “They don’t want democracy, they want war glory, or piety, or religious solidarity – these people have been fighting like (Democratic U.S. Senate nominee) Brad Hutto said for over a thousand years. Once we leave they’re going to start killing each other again. Right now they’re killing us.  The only people that are profiting are the contractors that are making the weapons – and I don’t even blame them for playing politics and buying off these politicians, I blame the politicians that are cutting the deals and cutting the checks, people like Lindsey Graham.”

Exactly … Ravenel is also correct in adding that America has become less free, less prosperous and less safe as a result of this notoriously corrupt process.

Seriously: How frustrating a situation is this?  How painfully tragic is it that a guy with such a clear sense of the pitfalls of U.S. interventionism around the world (and at home) is such an irredeemable failure when it comes to avoiding pitfalls in his personal life?

Anyway, Ard agreed with Ravenel – arguing that warmongers in Washington were using American soldiers “as pawns to promote an agenda all over the world.”

Ravenel also addressed his Southern Charm reality television show during his appearance on Ard’s show – backtracking on prior statements that he was quitting the program.

Instead, he now says his involvement with the show was merely “suspended until after the race because it was creating a distraction.”

“I will fulfill my obligation to NBC Universal,” Ravenel said.