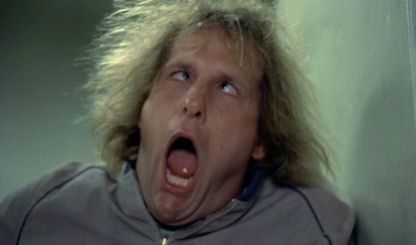 Why do the American people continue to elect leaders who lie to them, spy on them, steal their money and bankrupt their future generations?

Easy: They don’t know any better. For decades they’ve been dumbed-down/ brainwashed by a government-run education system which continues to produce demonstrably inferior academic outcomes (at an ever-escalating cost to taxpayers).

And guess what: Eventually all those dumb kids grow up to be dumb adults …

The latest evidence? According to the Program for the International Assessment of Adult Competencies – a research project of the Organization for Economic Cooperation and Development (OECD) – American adults recorded below average scores on math, reading and problem solving through technology. In fact America’s math scores ranked third-worst among those nations surveyed.

Researchers on this project tested 166,000 people aged 16 to 65 in two dozen industrialized countries – and found that “U.S. performance is weak in literacy, very poor in numeracy …. (and) slightly below average in problem solving in technology-rich environments.”

(To view America’s report card for yourself, click here).

But hey … let’s all watch some Here Comes Honey Boo Boo over a bucket of food stamp-funded fried chicken while using our Obamaphones to let everybody on Facebook know “WHAZUUUUUUUUUPPP!!!”

Because that should do the trick …

UPDATE: This report has generated quite the response from our guest columnist, Brocephus Jones.

Related Topics:'MericaOrganization for Economic Cooperation and DevelopmentProgram for the International Assessment of Adult CompetenciesUSA
Up Next