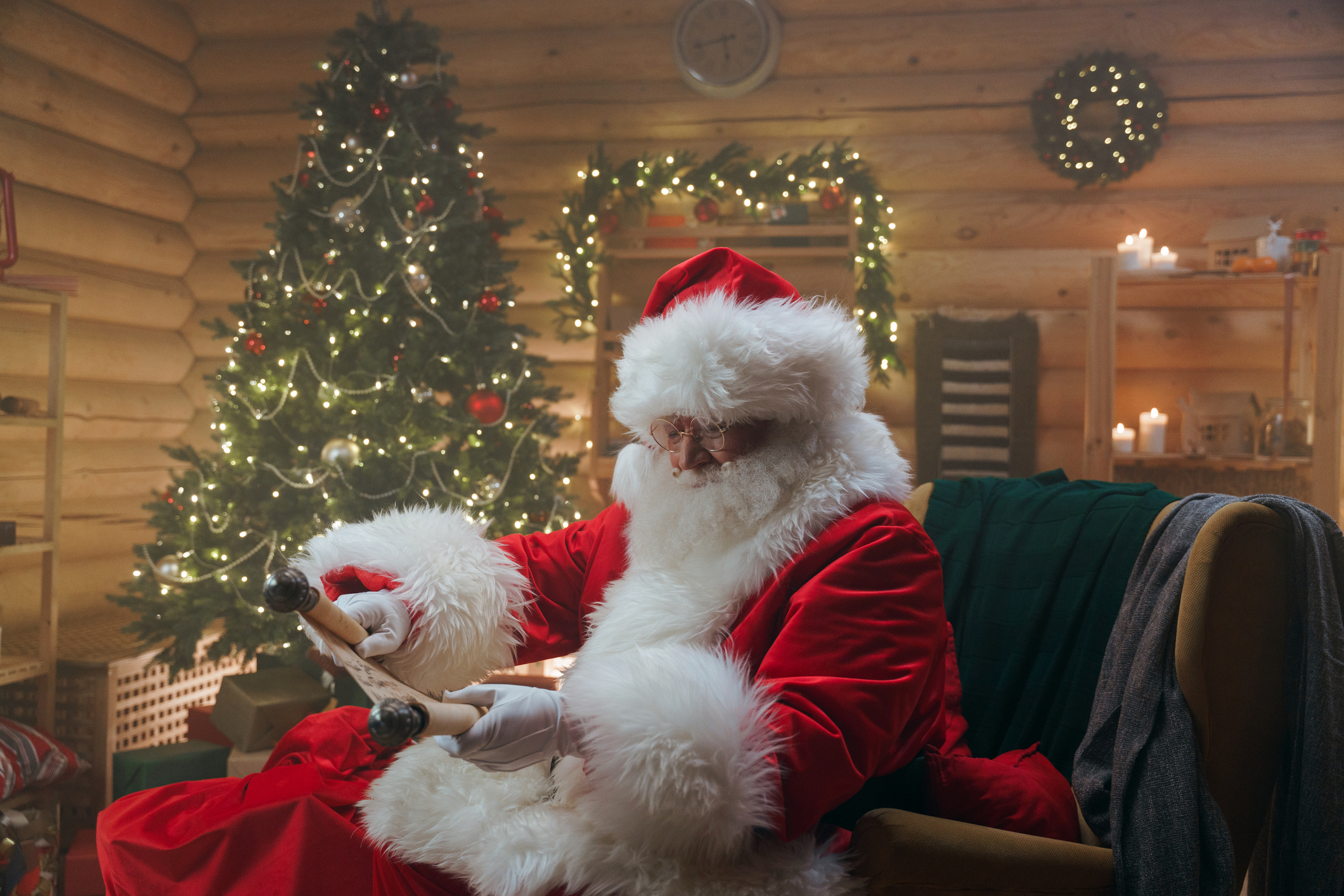 If Santa Claus was making a list of local governments which have been “naughty,” chances are Hampton County, South Carolina would be at or near the top of his list. And no, I am not referring to the ‘Murdaugh Murders’ crime and corruption saga – which features Hampton as its primary backdrop.

I am referring, among other things, to the millions of dollars in public money which reportedly went missing from the proceeds of a recent county-wide local option sales tax.

Where is this money?

Good question … but it didn’t go to a promised recreation complex, museum improvements and other stated priorities from the tax hike.

Anyway … as county officials try to account for the missing funds (or conjure up something resembling a believable excuse as to how the money vanished into thin air), a contingent of Hampton residents are continuing to work collaboratively in the hopes of moving this county forward in spite of itself.


One of their allies in this struggle? Good ol’ Saint Nicolas – who is taking a break from his Christmas Eve preparations to spread some holiday cheer among the youth of Hampton. Santa and a group of passionate local volunteers are organizing a “Santa Fly-In” at the Hampton County airport in Varnville, S.C. this coming Saturday (December 17, 2022).

“The kids of Hampton County have been through a lot with what’s been going on, and they deserve some magic this holiday season,” one of the volunteers organizing this event told me. “We’d like to invite as many people both in and out of the county as possible.”

The “Santa Fly-In” will be held at 11:00 a.m. EST at the airport (740 Airport Rd, Varnville, SC 29944). Representatives of the Experimental Aircraft Association (EAA)’s Free Young Eagles program will be volunteering at the event – offering a limited number of “free short flights,” assuming the weather cooperates.

In addition to meeting Santa, kids will also be provided with a “candy treat” at the event – which will give them a chance to look at several airplanes up close and learn more about general aviation.

Readers will recall I paid a visit to Hampton in late October for a controversial ‘murder masquerade’ ball sponsored by the county’s arts commission. At that gathering, I was thoroughly impressed not only by the volunteers who organized the event – but also by the young people of Hampton.

“They spoke passionately and articulately about their dreams – and how they had no intention of being bound by either a failed school system or any geographic or socio-economic limitations placed upon them,” I wrote.

Young and old, there is a growing nucleus of activists in Hampton striving for a better future for their community in the wake of a story which has shone the international spotlight on it in a horrific, haunting way. Together, these citizens are telling the rest of the world “while the Murdaugh mess may be currently defining their community … it does not define them as individual citizens.”

Nor will it define Hampton forever …

“Change only happens when it’s initiated and when different viewpoints are brought in to an area,” the volunteer said. “I’ve only been here for a year, and it’s time for this county to start changing for the better. The futures of the kiddos here depend on it.”

What The Heck Is Going On At Nephron Pharmaceuticals?