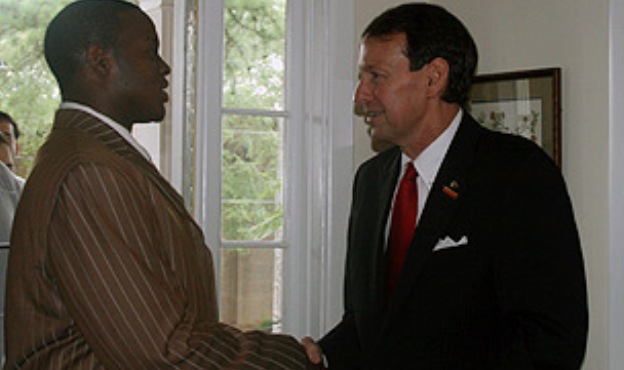 S.C. Superintendent of Education Mick Zais may not seek a second term in 2014, sources close to his office tell FITS.

The former Army general is said to be raising enough money to pay off debt from his 2010 campaign – at which point he is “strongly considering” an exit from the political stage.

Zais has $45,000 in remaining campaign debt from his last race, in which he handily defeated Democratic attorney Frank Holleman.

Zais has a mixed record using his bully pulpit on behalf of long-overdue academic reforms – but then again his office has very little ability to impact real change. The power of the purse resides with the state’s eighty-plus school districts – and the S.C. General Assembly.

“The one thing he’s done well is show the growth of administration in education funding versus the increase in what students have received,” one source says. “He’s driven that debate very well.”

That’s more than can be said for S.C. Gov. Nikki Haley – whose only tangible education “accomplishment” has been to approve $26 million in funding for expanded government-run preschool programs, U.S. President Barack Obama’s signature education initiative.

Needless to say we’ll be keeping a close eye on Zais in the coming weeks to see if he bows out after covering his campaign debt.

“Keckstrom” Is At It Again