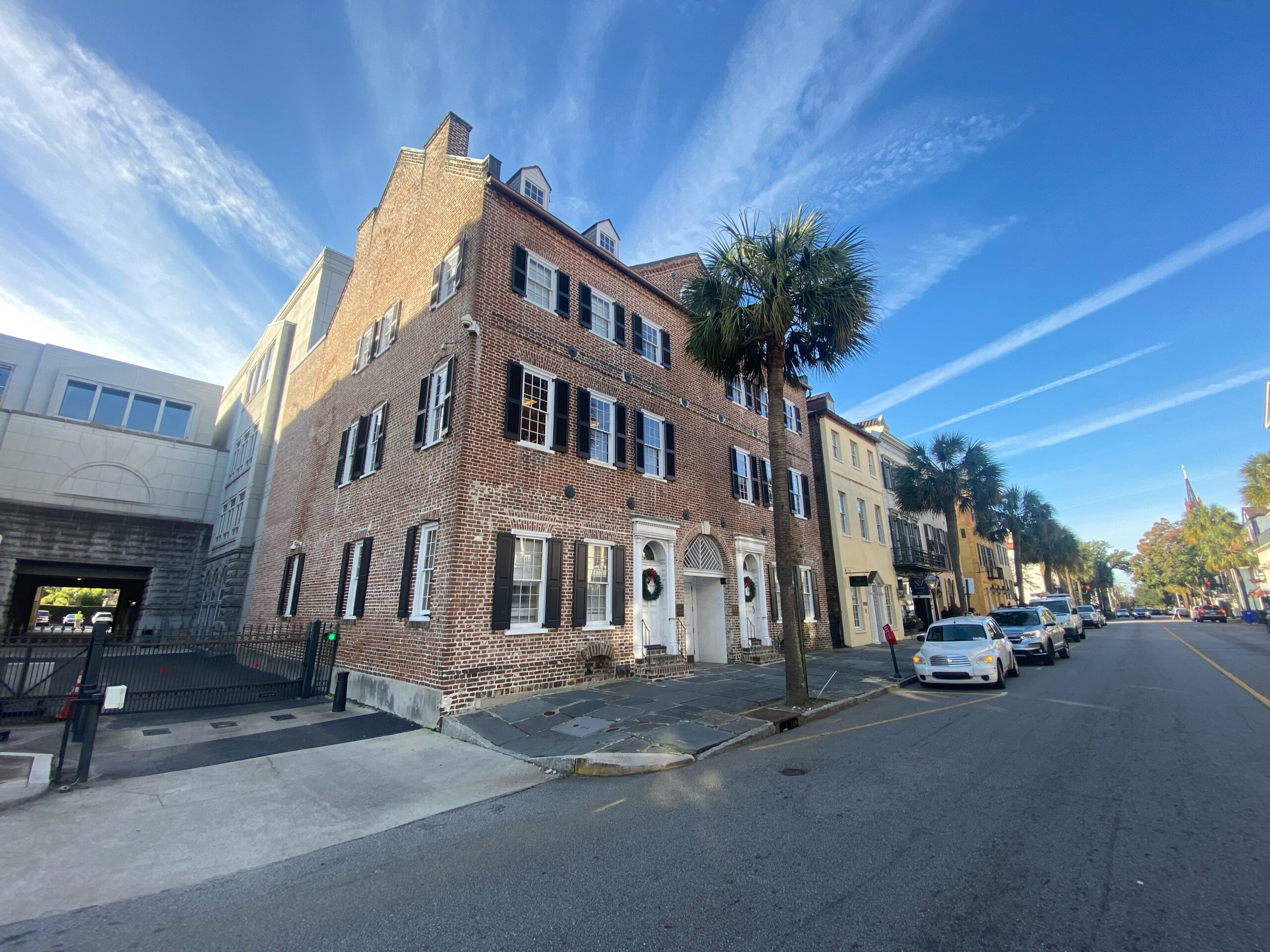 As expected, attorneys for convicted white collar criminal Russell Laffitte are preparing an appeal of the guilty verdicts handed down against him last week in the first criminal trial tied to the ‘Murdaugh Murders’ crime and corruption saga.

To be precise, Laffitte’s attorneys are reportedly preparing a motion which would ask U.S. district court Richard Gergel to toss the verdicts entered against their client and schedule a new trial.

Their argument? Among other things, that Laffitte’s constitutional rights were violated when Gergel replaced two jurors at the eleventh hour during a pivotal point in their negotiations.

Laffitte, 51, of Hampton, S.C., is the former chief executive officer of Palmetto State Bank (PSB). He was fired from his post at the financial institution in January as his starring role in a myriad of scams tied to disbarred attorney/ accused killer Alex Murdaugh began to become clear. In addition to the federal charges he was found guilty of last week, there are still numerous Murdaugh-related state charges pending against Laffitte.

Prior to the trial, Laffitte had reached an agreement with the federal government to testify in future prosecutions related to this ongoing investigation. That deal collapsed, though, when the disgraced banker balked at the estimated 4-5 years in prison prosecutors were insisting upon, according to my sources.

This news outlet touched on the jury drama in our recap of the Laffitte verdicts, but on Tuesday the court issued a transcript (.pdf) from that chaotic evening detailing how the judge and prosecutors from the office of U.S. attorney Adair Ford Boroughs mounted a successful push to replace these jurors based on, among other reasons, a strong desire to conclude the trial prior to the pending Thanksgiving holiday.

Moments before being replaced, one of the jurors submitted a note to Gergel indicating they were “feeling pressured to change (their) vote.” The same juror also indicated they were on a time crunch – needing to take an antibiotic medication within two hours.

Upon receiving this note, Gergel informed prosecutors and defense attorneys “my instinct is that we have alternates and we should get to a verdict.”

“It is not practical to get (their) medicine and drive back,” Gergel said.

A separate juror submitted a note to Gergel indicating they were “experiencing anxiety and unable to clearly make (a) decision.”

Gergel would later describe this juror as being “in an emotional meltdown situation” – so “emotionally upset … (she) could hardly speak.”

“Can they just come back in the morning?” Laffitte attorney Bart Daniel asked the judge.


At the point these notes were received, jurors had been deliberating for nearly ten hours – and had been at the court for more than twelve hours. It soon became abundantly clear, however, that neither Gergel nor the prosecution wanted to extend deliberations into the following day – citing the “impending holiday ahead of us.”

Worth noting? Gergel contributed to the condensed pre-holiday schedule. Readers will recall an entire day of court was canceled the previous week because the judge attended an investiture ceremony in Washington, D.C. for newly installed U.S. circuit court judge J. Michelle Childs.

Gergel’s “instinct” to replace the jurors and “get to a verdict” prevailed … but did that decision deprive Laffitte of his rights?

“It just strikes me that under this sort of situation, the better course is – that’s why we have alternates,” Gergel said, rejecting Daniel’s suggestion that jurors should continue their deliberations the following day.

As Gergel mulled his decision to replace the two jurors – including the one who felt “pressured” – another note was submitted to the judge from other members of the jury regarding the so-called “hostile juror.” According to this note, the juror in question “made comments about having been bullied as a juror on previous trials” and was, in the view of the rest of the group, “hostile to hearing any debate from certain other jurors.”

Based on this information, lead prosecutor Emily Limehouse (above) moved to strike both jurors and replace them with alternates – which is exactly what Gergel did.

And roughly an hour after he did so, Laffitte was unanimously found guilty on charges of conspiracy, wire fraud, bank fraud as well as three counts of misapplying bank funds. He faces up to thirty years in prison and millions of dollars in fines in connection with those convictions. For more on the potential prison time Laffitte is facing – and the process by which his sentence will be eventually be determined – click here.

In replacing the jurors, Gergel acknowledged the uniqueness of the situation.

“I think we are on virgin territory,” the judge told veteran prosecutor Winston Holliday. “I’ve tried a hundred cases myself and I’ve been on the bench for thirteen years, I’ve never had this experience.”

Laffitte’s attorneys did register an objection to the replacement of one of the jurors – drawing Gergel’s ire.

“On what basis?” an exasperated Gergel asked Laffitte attorney Matt Austin. “I was doing exactly what we all agreed I would do.”

Gergel went on to tell Austin he was “perplexed” by his objection – accusing the attorney of “after the fact coming in and complaining about something on a procedure we had agreed to already.”


“I tried to be as transparent as I could,” Gergel said. “I read everybody everything. I asked you what you wanted me to do … now you, after the fact, want to change that. You are a little – moment – late. I already sent (the juror) home.”

In fairness to Gergel, he did attempt to be as transparent as possible in his handling of this unique jury situation. Indeed, the judge earned high marks throughout the trial – including praise from the media for the heightened level of access he allowed.

“My only client is a fair trial,” Gergel said at the outset of the proceedings.

Frankly, I believe Gergel was placed in an impossible position by what transpired in the jury room – although Laffitte’s attorneys have a point in arguing that just because they agreed to the process does not mean they agreed to be bound by its outcome. Or surrendered their right to object and appeal based on that objection.

As I noted in my prior coverage, the jury drama marred what “was an absolute tour de force from the prosecutorial team” – which “methodically, meticulously made a compelling case against Laffitte on each of the six charges filed against him.”

The prosecution’s case included the introduction of damning documents and the eliciting of incriminating testimony not only from government witnesses, but also many of the witnesses called to the stand on Laffitte’s behalf.

“The sheer volume of evidence and testimony left little doubt as to the outcome of the trial,” I noted last week.

Indeed, I suspect if Gergel were to order a new trial its most likely outcome would be the same – unanimous guilty verdicts against Laffitte on all counts.

Will he agree to order a new trial, though?

That would give Laffitte’s lawyers until next Tuesday (December 6, 2022) to make their next move.