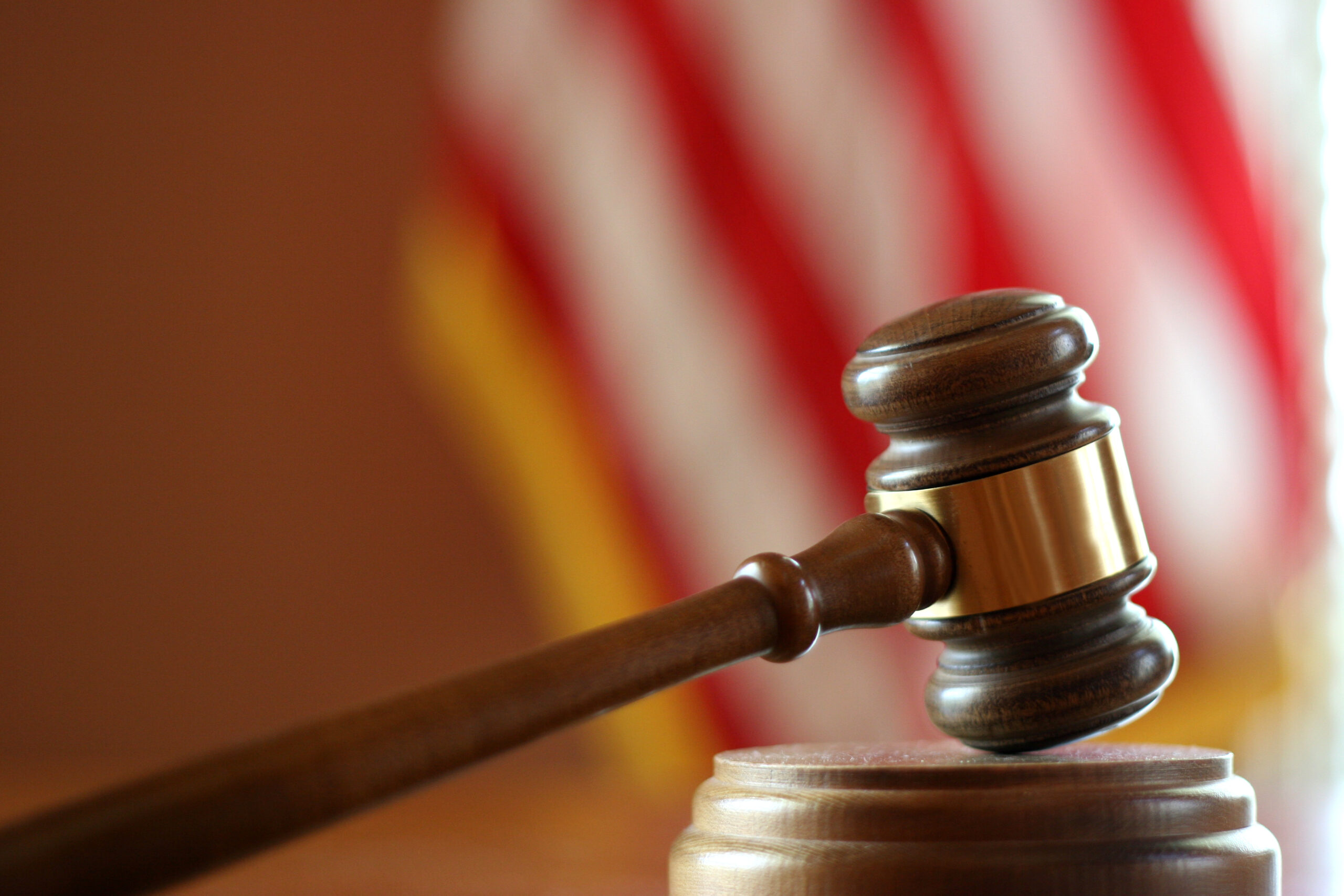 As the date of the first criminal trial in the ‘Murdaugh Murders’ crime and corruption saga draws nigh, federal prosecutors and defense attorneys for disgraced former Lowcountry banker Russell Laffitte have filed a flurry of motions over the past two days in U.S. district court in Charleston, South Carolina.

Among the flurry of motions was a new request from Laffitte’s lawyers – former U.S. attorney Bart Daniel and former federal prosecutor Matt Austin – to compel the production of documents from Palmetto State Bank (PSB), the financial institution where Laffitte served as chief executive officer prior to his termination in January of this year.

Daniel and Austin believe they can prove the existence of a broader conspiracy – one in which their client was merely following orders.

Do I buy the second part of that defense? No … but the first part seems eminently plausible.

As of this writing, Laffitte remains the only person charged federally in connection with this multi-layered, multi-faceted – and still-unfolding – scandal.


Murdaugh has not been charged at the federal level, but at the state level he is currently facing 90 individual counts of alleged criminal activity involving “schemes to defraud victims” of nearly $9 million.

The former partner at the law firm formerly known as Peters, Murdaugh, Parker, Eltzroth & Detrick, P.A. (PMPED) is also staring down murder charges related to the June 7, 2021 killings of his wife and younger son. Those murders were committed not long after statewide grand jurors began their investigation into Murdaugh’s financial affairs.

As previously noted, if the allegations contained in state and federal indictments are accurate, Murdaugh and Laffitte – along with Beaufort, S.C. attorney Cory Fleming – engaged in multiple conspiracies aimed at conning numerous poor and vulnerable victims out of millions of dollars. In addition to the crimes they are already accused of committing, their alleged conduct would certainly appear to fall under state and federal laws against Racketeer Influenced and Corrupt Organizations (RICO).

The big question? Whether federal prosecutors – who are seriously conflicted in this case – are serious about plumbing the depths of the Murdaugh-related criminality to identify everyone involved in the alleged conspiracy.

“From the beginning of this saga, there has been a coordinated attempt to convince the media – and the public – that Murdaugh acted alone,” I noted recently. “This theory has been advanced repeatedly by Murdaugh’s family members, their publicist, his former law firm and his defense attorneys.”

The “lone fleecer” theory has also been advanced by the Palmetto State’s purportedly venerable legal profession.

As for Laffitte’s defense – it has hinged thus far on the notion he was acting on the advice of legal counsel in disbursing monies tied to the various Murdaugh-related fleecings. Specifically, Murdaugh’s counsel. More recently, though, it has come to light Laffitte made multiple recordings of board meetings at PSB during which he is said to have received advice from the bank’s attorneys.

The advice of counsel defense is an interesting angle for Laffitte’s lawyers to assert: Was he really advised by attorneys that some of his actions were legal? And if so, which attorneys advised him? On what actions?

In an interesting move, federal prosecutors in the office of U.S. attorney Adair Ford Boroughs have sought to suppress this evidence.

As this news outlet reported, an initial audio recording made by Laffitte reportedly centers around a controversial $680,000 payment made from PSB to PMPED. That payment was made in October of 2021 – not long after Murdaugh allegedly attempted suicide by hiring one of his check cashers, Curtis “Eddie” Smith, to shoot him in the head in a bizarre roadside incident that attracted international headlines.


Federal prosecutors – and attorneys for PSB – do not want the recordings to be released. Nor do they want Gergel to release a document which has been dubbed the “Harris Report.”

According to pleadings filed today (November 1, 2022), the “Harris Report” refers to a document prepared by Greg Harris, a former federal prosecutor who is now in private practice in Columbia, S.C. Harris was hired in November 2021 by PSB to conduct an inquiry and advise the bank’s board of directors on “certain matters involving Alex Murdaugh.”

According to a motion submitted by Laffitte’s lawyers, “after the report was completed, the bank’s board of directors decided to produce and share (it) with law enforcement.” They also purportedly shared its contents with the U.S. Federal Deposit Insurance Corporation (FDIC).

Laffitte’s attorneys claim this report could contain “exculpatory information about the $680,000 check” – and perhaps about other charges against their client.

“The Harris Report is certainly relevant to determining (Laffitte)’s innocence and the true strength of the government’s second superseding indictment,” they noted, referring to the latest version of the charges filed against Laffitte.

The attorneys further alleged that by providing the Harris report to outside parties – law enforcement and the FDIC – the bank has waived any attorney-client privilege it may have previously been able to assert over the document.

Shortly after the motion to compel production of the report was filed, PSB attorneys fired back with a motion to quash the subpoena for the report.

All of these legal maneuvers appear centered around one aspect of the case against Laffitte – the aforementioned $680,000 payment from PSB to PMPED. Federal prosecutors claim Laffitte made this payment without the knowledge of the bank’s board, but sources close to the case have previously told this news outlet “multiple PSB leaders are rumored to be implicated in some of the same criminal conduct of which Laffitte stands accused.”

Will this implication of a broader conspiracy be the cornerstone of Laffitte’s defense? It certainly is pointing in that direction …