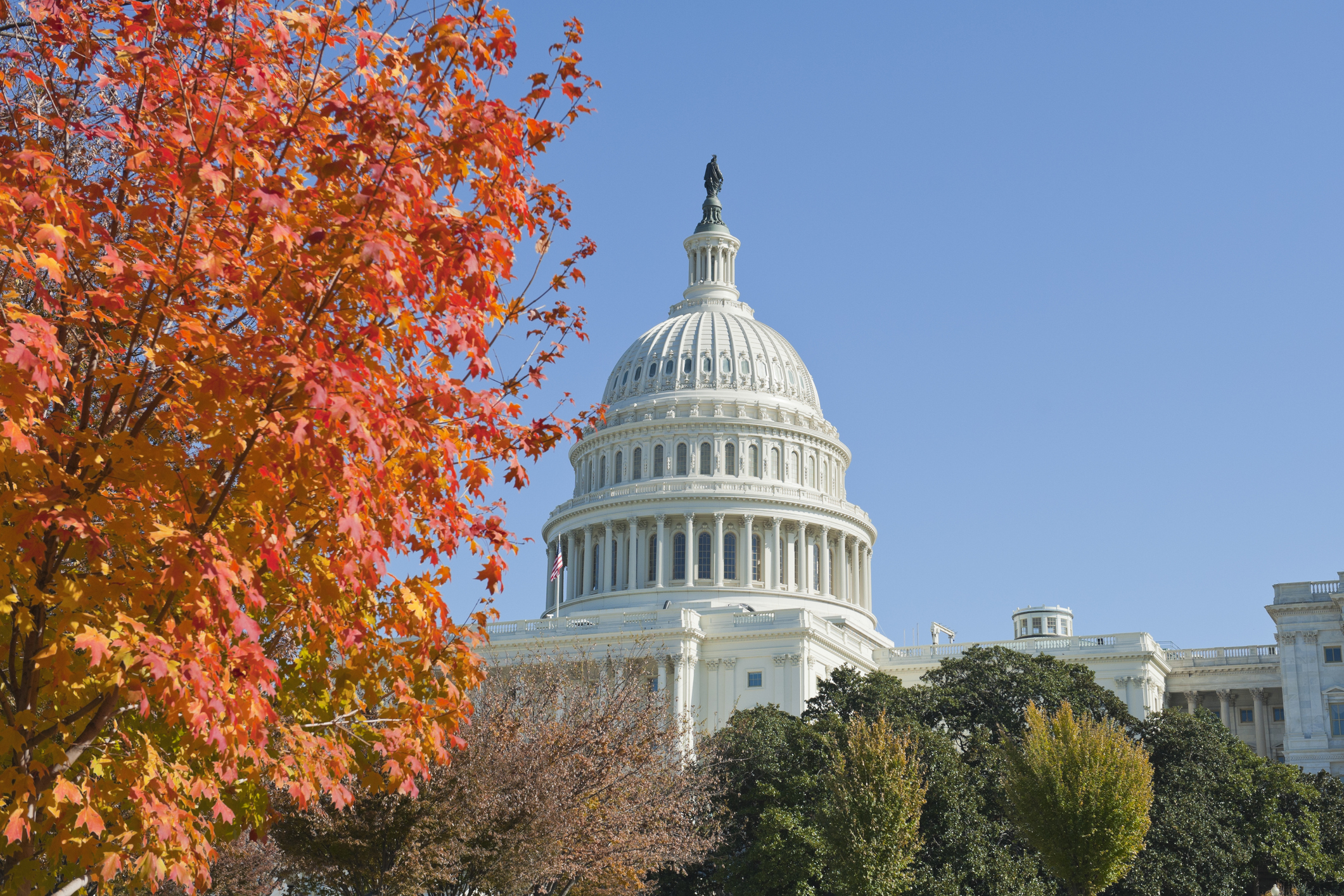 One of the most consistently accurate pollsters in the business is Robert Cahaly of the Atlanta, Georgia-based Trafalgar Group – which is why I pay attention to the surveys he issues. And why you should, too.

Over the weekend, Cahaly dropped the results of two new polls likely to have bearing on the upcoming midterm elections – which are scheduled for next Tuesday (November 8, 2022).

The first Trafalgar survey (.pdf) sampled 1,089 likely general election voters between October 25-27, 2022 and addressed the so-called “generic ballot,” asking these voters “in general” whether they planned on supporting the Republican or Democratic candidate next week.


That’s nearly a six percentage point spread – roughly twice the 2.9 percent edge enjoyed by the GOP in the latest composite of surveys on RealClearPolitics.

According to its results, a whopping 59.3 percent respondents disapproved of how Biden is “handling is job as president” compared to only 39.4 percent who approved.

(Via: The Trafalgar Group)

Breaking down Biden’s numbers by party, 81.2 percent of Democrats approved of the incumbent but only 35.2 percent “strongly approved,” according to the Trafalgar survey.

Republicans had no corresponding enthusiasm gap. A whopping 91.6 percent of GOP voters strongly disapproved of Biden’s performance compared to only 4 percent who disapproved of him in a less intense manner.

That is a definitional monolith …

Among the 25 percent of respondents who did not identify with either major political party, 64.3 percent strongly disapproved of Biden compared to only 7.8 percent who strongly approved.

Those are disastrous numbers, people … highlighting how Democrats are likely to struggle when it comes to winning over centrist voters next week.


Is Biden on the ballot this fall? No. But midterm elections tend to be referendums on incumbent presidents – and this incumbent’s atrocious numbers present Democrats with a distinct dilemma as they battle to retain their legislative majorities in Washington, D.C.

What do you think? Will 2022 be a Republican romp? A split decision? Or will this be the year Democrats wind up defying the pollsters?