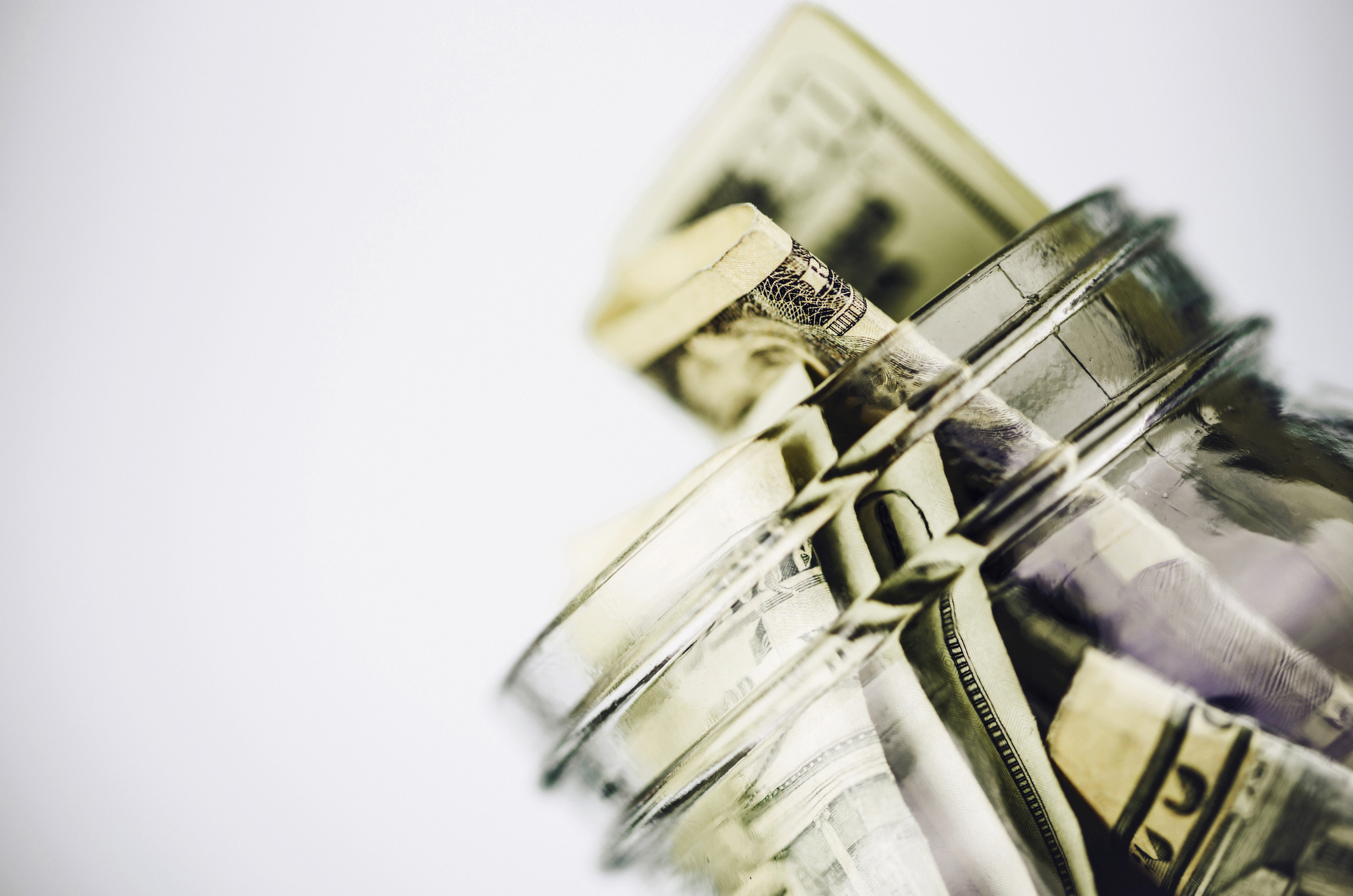 Disbarred attorney and accused killer Alex Murdaugh – the man at the epicenter of the still-unfolding ‘Murdaugh Murders’ crime and corruption saga – wants to compensate attorneys in his murder trial with proceeds from his 401(k) retirement account.

According to the filing (.pdf) – submitted this week by state senator Dick Harpootlian – Murdaugh is petitioning S.C. circuit court judge Daniel Hall to allow him to “pay attorneys’ fees and costs from his 401K retirement account to defend against murder and related charges pending (against him).”

Hall is the judge in the civil case involving Murdaugh – a wrongful death action filed in 2019 after Murdaugh’s late son, Paul Murdaugh, slammed a boat owned by the former attorney into the piling of a bridge in Beaufort County, S.C. Nineteen-year-old Mallory Beach of Hampton, S.C. was killed in the crash.


Paul Murdaugh was facing charges of felony boating under the influence in connection with the crash, but was murdered prior to standing trial – allegedly by his father.

Assuming the request is granted, the motion provides the first glimpse at an answer to one of the enduring mysteries of this saga: How is Murdaugh planning on paying Harpootlian and his co-counsel in this case, Columbia, S.C. attorney Jim Griffin?

While Murdaugh’s retirement funds would not fall within the parameters of the original court order appointing receivers’ to handle his assets, “if such amounts are withdrawn from the 401K account, those proceeds become subject to the order,” Harpootlian wrote in the filing.

Calls to the court-appointed receivers – attorneys John T. Lay and Peter McCoy – were not immediately returned.


According to Harpootlian’s filing, Murdaugh contributed to his 401K account at the former Peters, Murdaugh, Parker, Elzroth and Detrick (PMPED) law firm from January 1, 2000 through September 3, 2021.

Contributions were “deducted directly” from Murdaugh’s compensation and matched by the firm “each year beginning in 2000 and ending in 2021.”

According to Harpootlian, Murdaugh’s 401K account is “not subject to seizure.”

Harpootlian’s filing did not indicate an envisaged amount associated with the liquidation of the 401K account, but sources familiar with his assets indicate it could amount to $1 million or more. Obviously, Murdaugh would have to pay taxes on the income – as well as any penalties associated with an early withdrawal.

‘It Wasn’t That Bad’: Alex Murdaugh Tells Details About His ‘Shooting’ During Jailhouse Call