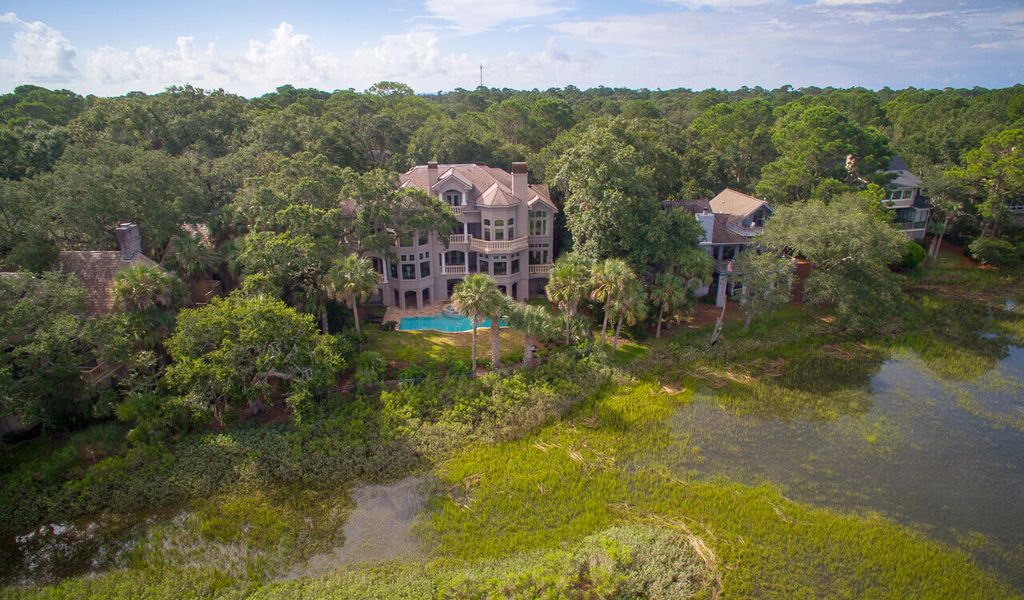 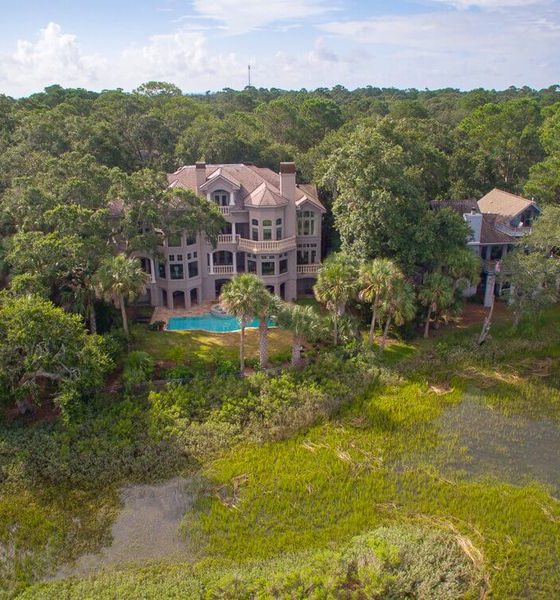 Former United Nations ambassador and South Carolina governor Nikki Haley made news last month when it was announced she had moved back to her native state. Haley’s return to South Carolina – where she served as governor from 2011-2017 and as a Republican lawmaker from 2004-2010 – sparked intense discussion about her national machinations.

Haley is widely regarded as a likely Republican presidential candidate in 2024, and continues to be discussed as a potential replacement for U.S. vice president Mike Pence on the 2020 ticket of Donald Trump.

Beyond that, there is speculation as to what Haley might do in the event a U.S. Senate seat in her home state were to become open …

As she considers her next steps, Haley will no doubt draw inspiration from her palatial new residence – a four-bedroom, six-bathroom home on Kiawah Island. Haley and her husband, Michael Haley, purchased the 5,774-square foot residence on September 18, 2019 for $2.4 million.

Crony capitalism pays, people. As does kowtowing to the “neoconservative” Israeli lobby. And the Haleys’ new digs attest to just how well both have helped reverse their family’s financial fortunes.

“Drive up a secluded driveway with hundred-year-old oaks and palm trees growing up through them lined by podocarpus hedges to a home’s Mediterranean architectural elements situated on the Kiawah River,” a description of the Haleys’ property posted to Zillow noted. “Arched porticos, classic columns, tiered balconies with stone balustrades, private terraces, and a poolside loggia with outdoor kitchen, ample garden to enjoy beautiful sunsets, a garden party, or grandkids playing.”

“The second floor master suite enjoys serene privacy, breathtaking river views (and a) private terrace,” the property description notes. “The suite comprises the bedroom with large windows to awaken to the river, a separate sitting room with bay windows and a breakfast bar with under counter refrigerator, sink, and custom cabinetry for independent enjoyment of a glass of wine or early morning coffee. The spa-inspired private bath features honey onyx counters, a frameless shower with Grohe rain showerhead, a handheld shower head, and a 3rd shower head and is a steam shower.”

Here are some views of the Haleys’ new abode …

Documents (.pdf) filed with the county of Charleston reveal the Haleys’ paid $2.4 million to Ashley A. Johnson and Kiawah Island town councilwoman Mary Quinto Johnson for the property.

Meanwhile mortgage documents (.pdf) indicate the Haleys took out a $1.92 million loan on the property on September 20, 2019. The agreement reached with the lender – Bank of America – will require the Haleys to make “regular periodic payments” on the mortgage and to pay it off in full no later than October 1, 2034.

Haley, 47, has been living with her family in a Manhattan penthouse since she resigned from her post in Trump’s administration last December. Her parents – whose lakefront mansion in Lexington county, S.C. was sold at auction (and its furnishings auctioned off) earlier this year – were reportedly living with her in New York City.

Bruce Bannister Was Just The Bag Man … Where Was The Will Lewis Money Supposed To Come From?