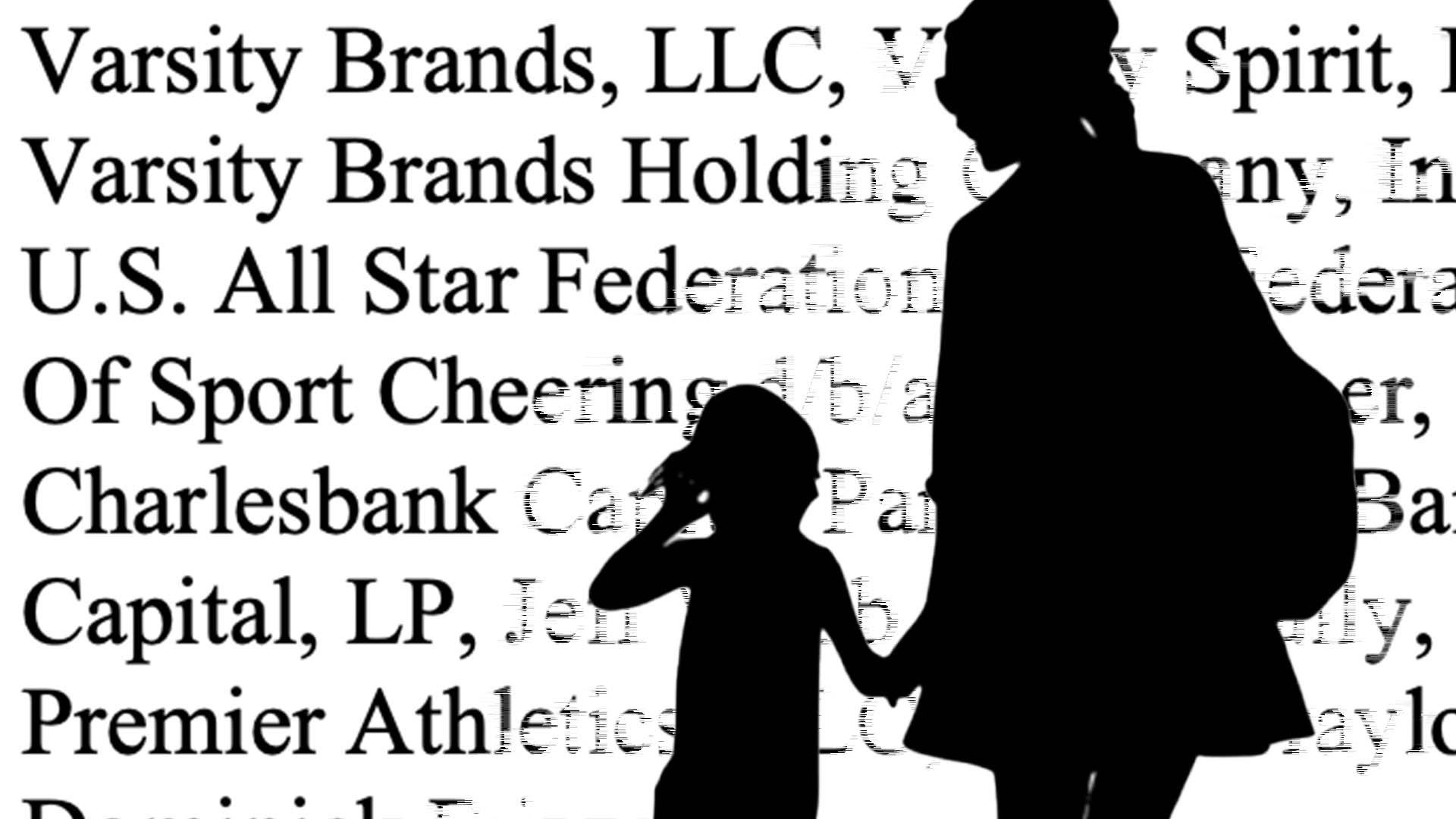 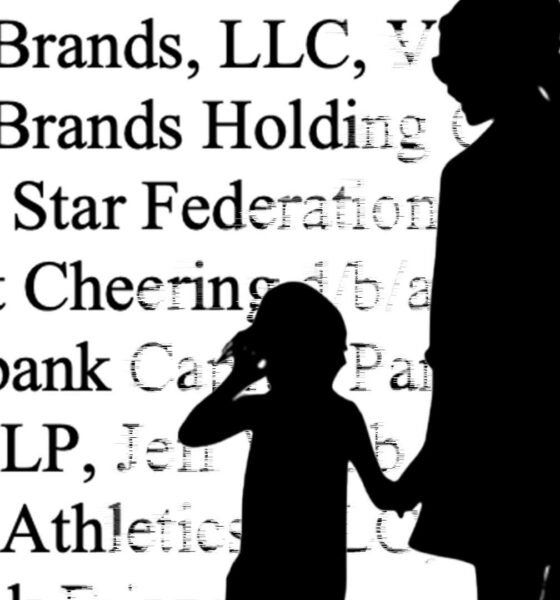 She tried to report abuse for years, only to be silenced and ignored.

FITSNews had the opportunity to speak with the mother of one plaintiff named in the amended South Carolina complaint filed earlier this month by the Columbia, S.C based Strom Law firm.

Mother Doe – who has elected to remain anonymous throughout these proceedings – shared her daughter’s story as well as allegations that defendant Nathan Alan Plank sent masturbatory videos of himself while inappropriately touching her thirteen-year-old daughter at practices, and that defendant Christopher Hinton forced her daughter to preform oral sex on him when she was at the age of fourteen.

A single parent of two daughters, Mother Doe worked a second job at Rockstar Cheer to fund as well as participate in her daughters’ passion for cheerleading.  Her access to the inner workings of the gym exposed her to a number of red flags – and ultimately to a culture of dismissal after she reported the alleged sexual abuse against her daughter.


“I pretty much enmeshed myself in Rockstar Cheer,” Doe said, citing a culture of substance use at the gym in which athletes and coaches routinely drank and smoked (marijuana) together, and where videos of wild parties at the “Rockstar House” were commonplace.

When discussing the gym with her daughter after practice, Mother Doe mentioned coach Christopher Hinton in passing – remarking how kind he was at the gym.  When her daughter replied that Hinton wasn’t as nice as she thought he was – Mother Doe pressed the issue and asked her what she meant.

At this point, her daughter broke down and tearfully recounted her forced sexual encounter with Hinton – and immediately began begging her mother not to tell anyone about it.

In covering this issue for FITSNews, I have learned there are dozens of ways in which emotionally manipulative cheer coaches punish parents and athletes who make themselves inconvenient – from making athletes a “base” (the person at the bottom of the human pyramid) to demoting cheerleaders from top teams, or even belittling athletes in front of their peers.

Mother Doe reached out to the U.S. All Star Federation (USASF), whose regional liaison told her “look, this is a dirty sport” and asked if she knew how many parents call and complain about placement on teams. The liaison then suggested Mother Doe look for a new gym for her daughters.

The USASF is the nonprofit entity which purportedly regulates competitive cheerleading and protects cheer athletes. In the recently filed federal lawsuits, USASF has been accused of being little more than a front for the corporate entities profiting from its lax oversight – both financially and in terms of the widespread sexual exploitation of minors.

To learn more about the USASF and the inner workings of the cheer industry, be sure to listen to the latest episode of FITSNews’ Cheer Incorporated Podcast ...

Outraged by the USASF’s lack of response, Mother Doe claims to have alerted the Greenville County Sheriff’s Office (GCSO) – leaving a message detailing when and where staff at the gym would step outside to use drugs every evening. Nothing happened.

Even more concerning, other parents didn’t seem surprised when she shared her daughter’s experience.

“Nobody is dumbfounded, everyone knew,” she said.

Some even jumped to asking what her daughter did to invite the sexual behavior.

Disgusted with this culture, Mother Doe and her family left the gym – and her girls were predictably blocked by Scott Foster and his wife, Rockstar coach Kathy Foster, on social media.

When asked what she thought of the varied responses to Foster’s suicide last month, Mother Doe opined that the parents who publicly defended Foster are many of the same parents who partied with him and “knew exactly what was going on.”

This situation has impacted “every aspect” of Jane Doe’s life, Mother Doe said.

“Just imagine… that any male you come across you can’t trust (or that) you’re afraid of your bosses,” she said. “It’s every day … it’s exhausting.”

“It’s very clear that the trajectory of her life has forever been changed,” Mother Doe added.

Mother Doe expressed gratitude that “light has come into the dark now” after years of her and her daughters’ experience being minimized. She ended her conversation by thanking the assembled reporters on behalf of “mothers who aren’t ready to talk.”

When those mothers – and their sons and daughters – are ready to talk, this news outlet will be here.

As we have done from the very beginning of this scandal, we will continue to expose the expanding individual and institutional sex abuse as we uncover it – striving to hold those responsible accountable for their actions.  If you’d like to talk to cheer mom and FITSNews researcher Jenn Wood, you can reach her by emailing [email protected] or using our tip line.

However you decide to contact us, remember this news outlet honors requests for anonymity regarding submissions