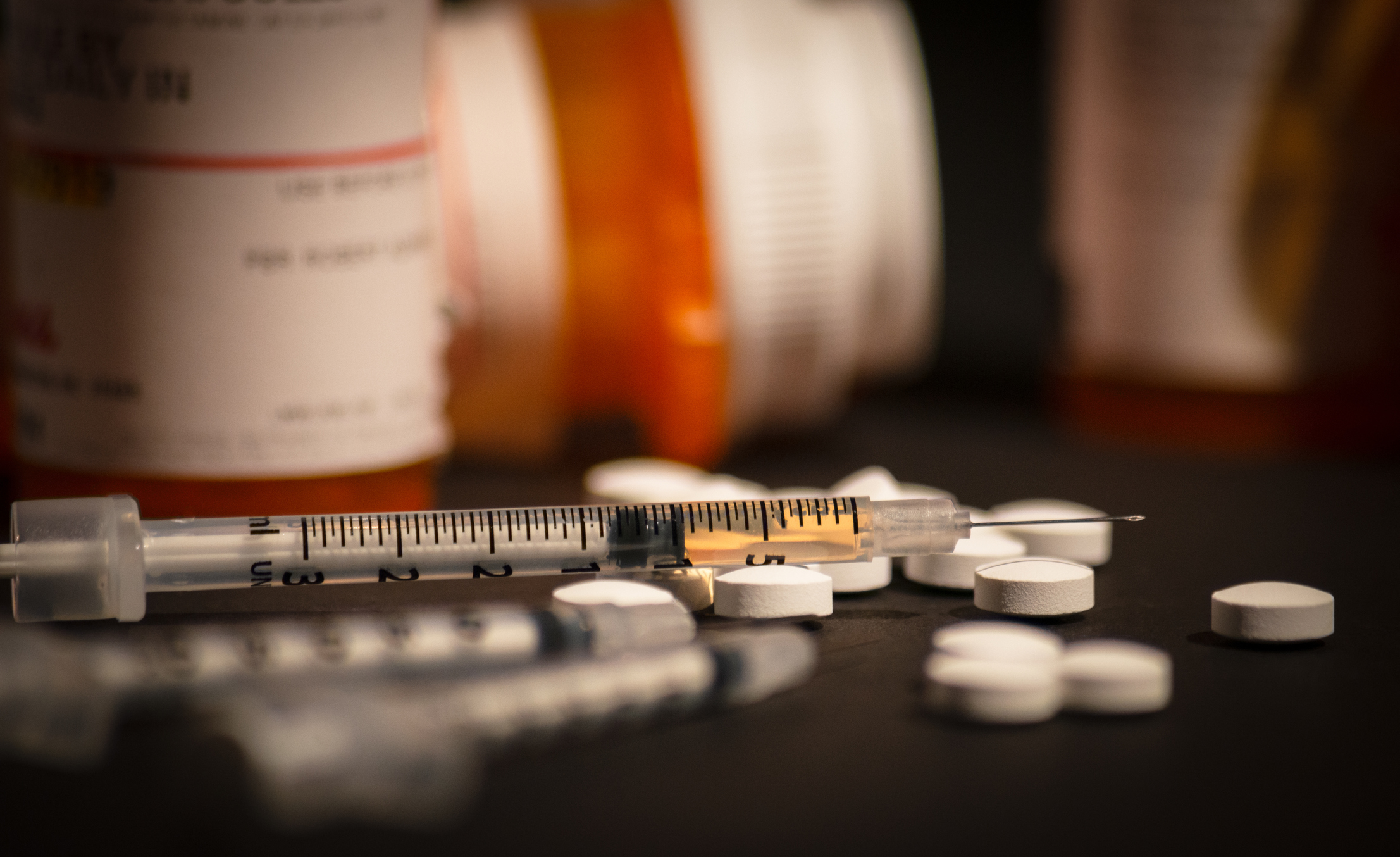 Officials with the South Carolina Department of Health and Environmental Control (SCDHEC) are blaming a spike in overdose deaths in 2020 on the coronavirus pandemic – as well as the increasing prevalence of the synthetic opioid fentanyl.

“While we cannot directly correlate these overdose deaths to the stress and emotional toll these individuals may have experienced due to the COVID-19 pandemic, South Carolina’s overdose death data follows national trends that substance misuse has increased since the onset of the COVID-19 pandemic,” said Brannon Traxler, SCDHEC’s public health director. “Mental health and substance use disorders are part of public health, and DHEC is committed to working with fellow state agencies, federal partners, local law enforcement, and community groups to help prevent additional drug overdose deaths.”

Ominously, the overdose spike in South Carolina dramatically outpaced the national increase of 15.9 percent, according to data from the U.S. Centers for Disease Control and Prevention (CDC).

That is a jarring 105 percent increase from the previous year.

According to the National Institutes of Health (NIH), fentanyl – a schedule II prescription drug – is up to 100 times more potent than morphine. Prescribed for patients who are dealing with severe pain (or patients who are dying), the drug is manufactured commercially and on the black market.

“Black market drug dealers are increasingly combining illicitly manufactured fentanyl with heroin, cocaine, ecstasy (MDMA), methamphetamines – even marijuana – in the hopes of stretching out their supplies,” I noted last summer. “This is similar to a process known as ‘cutting’ – in which drugs like cocaine are mixed with other substances (including laundry detergent, baking soda, procaine or lidocaine).”

Because fentanyl is so cheap to manufacture, “cutting” it with other drugs boosts a dealer’s profits without sacrificing potency. In fact, fentanyl actually makes these drug cocktails far more potent. The downside? Danger. Adding fentanyl to a drug cocktail subjects recreational users to a substantially elevated risk of overdose.

Regular readers of this news outlet are well aware addiction is a personal issue for me. But it is also an issue of public policy – not only as it relates to treatment and prevention efforts, but also the ongoing legislative debate over the legalization of cannabis for medical purposes in South Carolina.

Law enforcement leaders like Mark Keel of the S.C. State Law Enforcement Division (SLED) have consistently argued the rash of fentanyl-related overdoses underscores one of the primary concerns they have been raising for years about the dangers of an unregulated drug marketplace.

However, proponents of legalizing medical cannabis have argued it could actually help stem the tide of overdoses.

“Patients in other states with legalized medical cannabis have been able to significantly reduce or even eliminate their opioid prescription use, therefore reducing the number of overdose deaths … and without the harmful side effects,”  medical marijuana advocate Jilly Swing told me in an interview for a story I wrote back in 2018.

Overdoses were spiking then, too …

In response to the current crisis, health officials reminded readers there are “resources available for anyone experiencing substance use issues.” Specifically, the S.C. Department of Alcohol and Other Drug Abuse Services (DAODAS) urged anyone seeking information on treatment to call 803-896-5555. Additionally, anyone experiencing “substance use issues” related to the Covid-19 pandemic is encouraged to call 1-844-SC-HOPES (1-844-724-6737) or try the Substance Abuse and Mental Health Services Administration (SAMHSA) national help line at 800-662-HELP (4357).