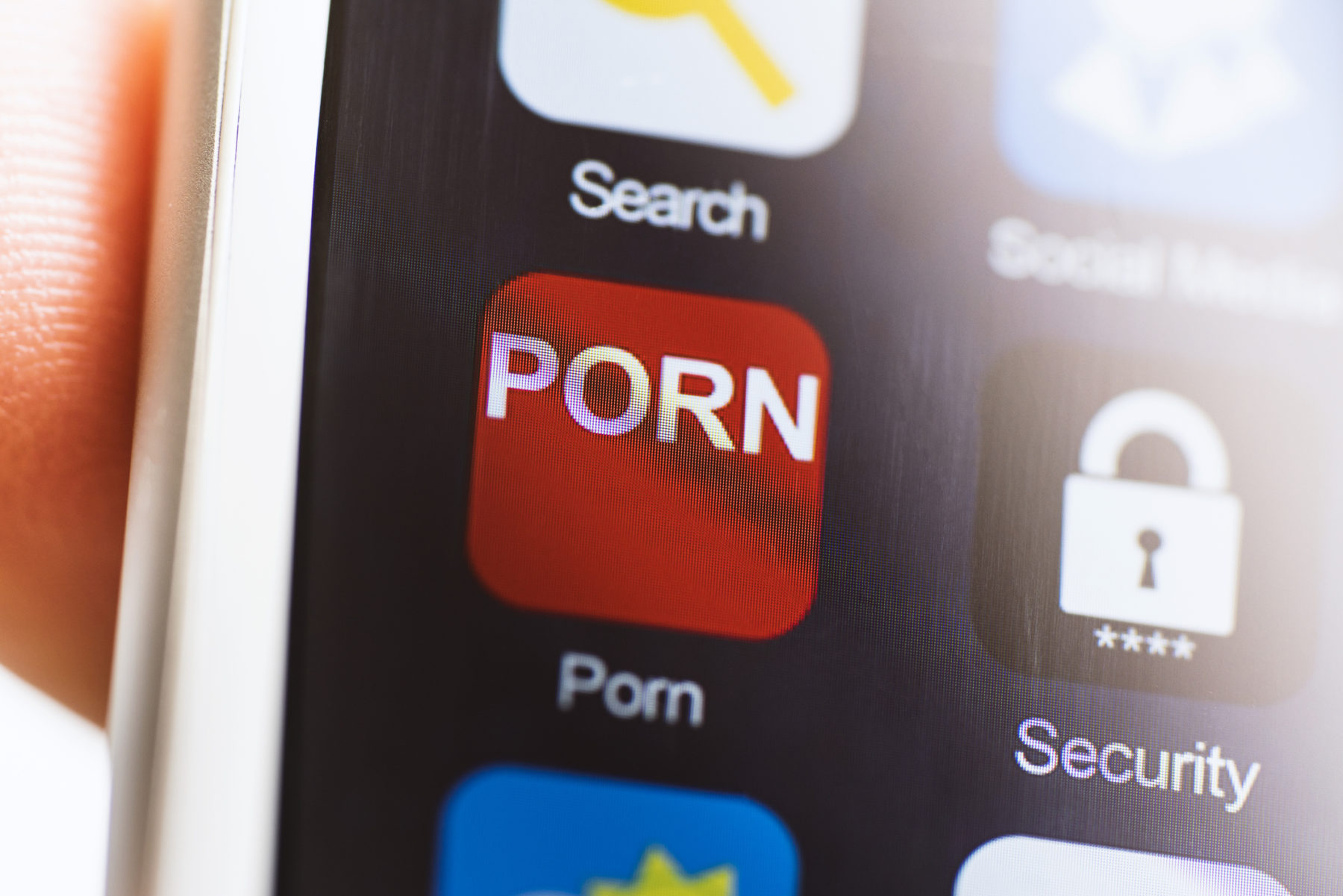 According to The (Anderson, S.C.) Independent-Mail, Ownbey submitted a letter to the town’s administrator earlier this week informing him of her intentions.

“I was honored to serve the city of Belton as mayor over the past year and I am thankful for everyone who has supported me,” Ownbey wrote in the letter.

Ownbey indicated her attorney – former S.C. tenth circuit solicitor Druanne White – was preparing a press release announcing her decision. Once a formal letter of resignation is received by the town administrator, a special election to fill the remainder of Ownbey’s unexpired term will be scheduled.


Assuming Ownbey submits a letter this week, the special election would likely be held this June. The winner of that race would serve until a new mayor is elected in November of 2023.

Ownbey, 35, became the first woman to be elected mayor in Belton’s 164-year history when she defeated incumbent Wendell Page in November of 2019. As we reported last summer, she is the alleged star of an undated “pornographic video” which she claimed was used against her as part of a blackmail plot by a former romantic interest.

According to Ownbey’s attorney, the man “secretly videotaped a private intimate encounter on his cell phone without Tiffany’s consent.”

Last month, this news outlet updated our readers on the status of that investigation. According to SLED, its investigators are still awaiting the production of evidence they believe could shed some light on the saga.

Ultimately, a decision on whether to press criminal charges in connection with this case will fall to prosecutors in the office of S.C. tenth circuit solicitor David Wagner (once they have reviewed SLED’s forthcoming investigative report).

Stay tuned … we will continue to keep tabs on this investigation as it advances.