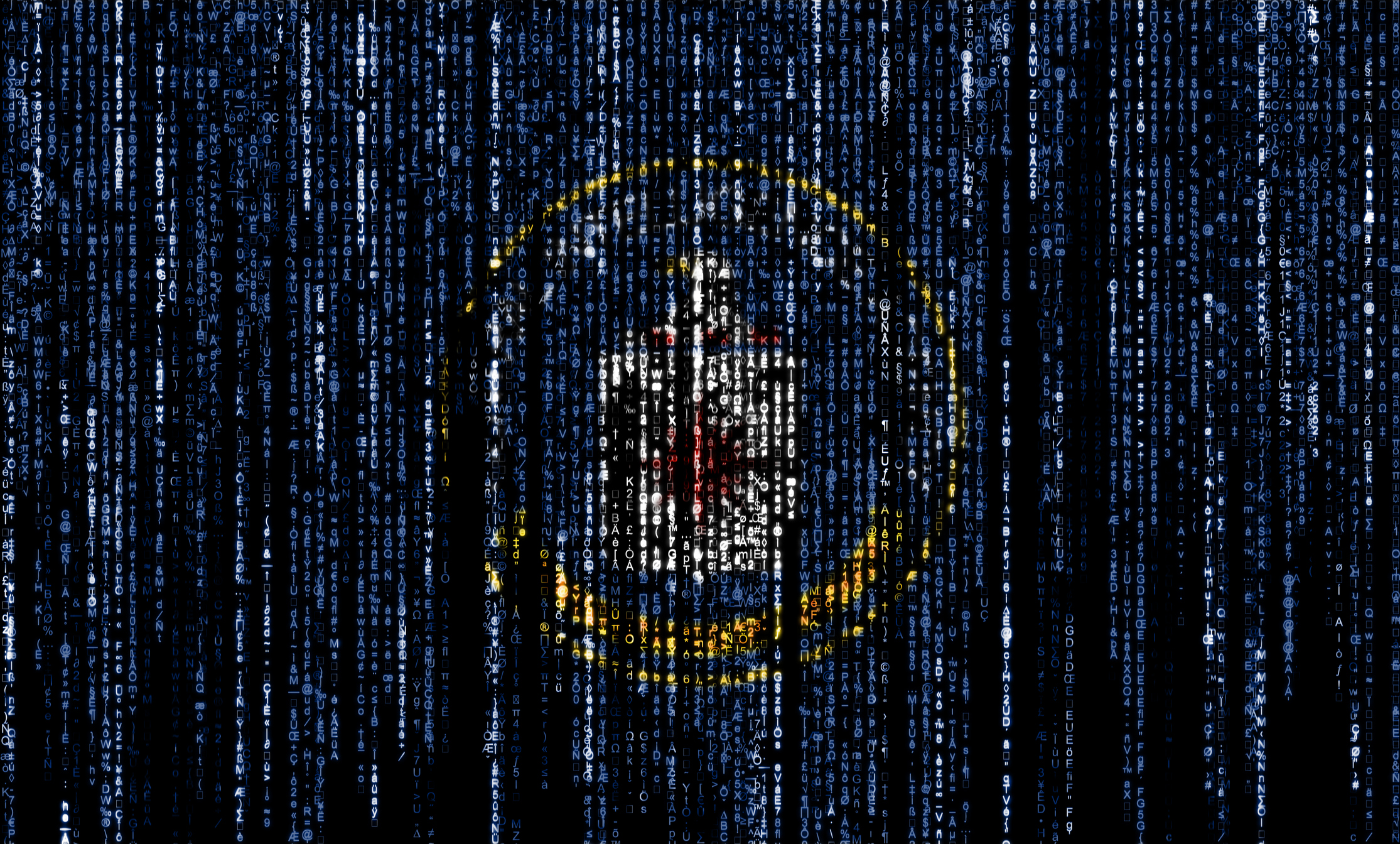 Meanwhile, Muslim fundamentalist in nations all across the Middle East were unable to comment, as they were busy throwing gays off buildings, beheading infidels who practice a different religion, honor-murdering women, engaging in socially acceptable pedophilia and suicide bombing city bazaars filled with women and children.

Chairman of the CCP Xi Jinping begged off on our request for an interview, but referred us to a spokesman who explained the chairman was up to his neck in dead Uyghurs, and there was a waiting list of dissidents to be tortured.

Our investigation bore fruit in Africa, where we were able to get a comment from an armless Tutsi man, whom we asked about the tweet.

“Dangerous?” he replied. “I think perhaps we need a translator.”

Our correspondent in South Sudan also struck gold, when he encountered a nine-year-old soldier headed into surgery after his platoon was ambushed, who gurgled before rolling into the operating room, “Really? Nothing close?”


Ukraine also bore some sound-bite fruit as well. Russian Major General Andrei Aleksandrovich Sukhovetsky agreed with the former director of the CIA, explaining, “The Republicans in America have murdered way more civilians than we have in Ukraine. Wait—it’s the Democrats that want no limits on abortions? Sorry, so I meant to say—.”

One second later, the good General was shot in the face by a Ukrainian sniper, but we assume he meant to finish his sentence with the word “Republicans are big fat meanies.”

But, for the sake of discussion, let’s analyze the opinion of the former CIA director.

He agrees that the GOP is an “extremist and violent ideology.” Coming from America’s former assassin in chief, that rich.

For those who’ve never advanced in reading skills beyond Dick and Jane, here’s a short primer on what the CIA does in order to fulfill their mission: a) Recruit and turn foreign nationals to spy for the United States. b) Assassinate people. c) Overthrow governments the United States feels are a threat, and wash their hands of the violence brought about by the revolutions. d) Torture people. e) Smuggle drugs to pay for all of the above.

Please note I’m not being critical of the CIA … someone has to do the very, very dirty work that comes with holding an empire together. Each night I sleep under the blanket of security they provide, so I’m in no position to question their methodology. I guess someone has to do it, and I’m glad it’s not me … but please, spare me your nonsense that my conservatism is an “extremist and violent ideology.”

What else? Oh, Republicans are “nihilistic?” Since the definition of nihilistic is literally “rejecting all religious and moral principles in the belief life is meaningless,” I think both of these yo-yos might be a little over their heads, linguistically.

I also take umbrage with the idea that Republicans are “violent.” For four months during the summer of 2020 we watched as Democrats burned cities, courthouses, and police stations … looted stores … threw Molotov cocktails at occupied police cars… and ambushed police officers. Estimates of their mayhem are agreed to be over 35 dead, $2 billion in damage, and hundreds of police officers injured. Republicans did nothing in response — we should have, but Republicans have to get up in the morning and go to work, thus have a firm rule against rioting on a school night.

There was, of course, January 6th, that horrific day when the Capitol Police opened the barriers to allow a bunch of unarmed buffoons to wander around and take selfies, while perhaps 20 of them committed felony vandalism. Three protestors croaked from unknown medical issues, and Ashley Babbitt — seen on video attempting to stop the vandalism — was murdered. One police officer had a stroke the next day. I’m sure history will look back at that cunning group of MAGA insurgents, and study the tradecraft they utilized in their terrifying quest to overthrow the government of the most powerful nation in the world.

The CIA director also agreed that the Republican party is “contemptible.” I can live with that. It’s a vague word, which pretty much means he thinks Republicans are dicks. We certainly can be — the writers of Team America: World Police captured that concept quite nicely in the speech given by actor Gary Johnston gave at the end of the film.


But why, one wonders, does the former CIA director find that 50 percent of the Americans he swore to protect are “contemptible?” I would imagine the list includes:

But … the CIA director is small beans compared to other killers who’ve insulted us in the past.

Multi-millionaire and resident of the whitest zip code in America Barack Obama declared us “bitter, clinging to our guns and religion.” Mega-millionaire and humiliated presidential candidate Hillary Clinton called us “a basket of deplorables.”

That’s some rarified air, there — even the director of the CIA can’t compete with the body count those two have racked up.

Guest Column: ‘The First Civil Right Is The Right To Life’