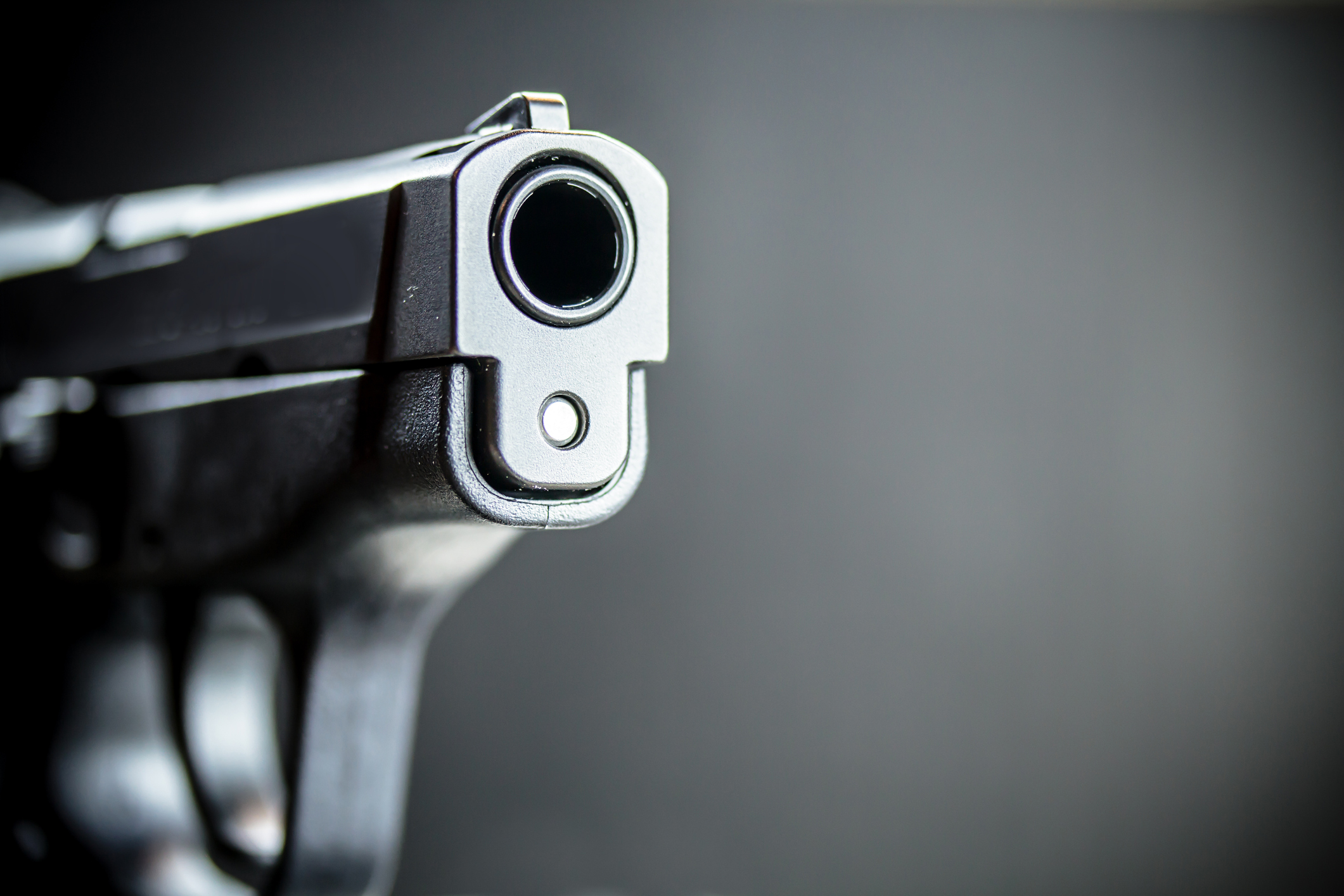 A Columbia, South Carolina gang member pleaded guilty to a federal weapons charge from a 2019 crime in Five Points, according to a news release from U.S. Attorney M. Rhett DeHart.

Kevin Shacqile Roney, also known as Kevo,” and“Valentine Roney,” 26, recently pleaded guilty to one federal charge of being a felon in position of a firearm.

On August 19, 2019, officers saw Roney stash a 9mm handgun underneath bushes near a parking lot in the Five Points area of downtown Columbia, according to the news release.

Officers then arrested Roney when he returned to grab the gun an hour later, according to the release.

“Roney, a gang member, admitted to placing the firearm underneath the bushes,” the news release said. The U.S. Attorney’s office did not say which gang Roney belonged to.

Roney has previously been convicted of third-degree burglary and second-degree assault and battery in South Carolina.

He faces up to 10 years in federal prison for the gun charge.