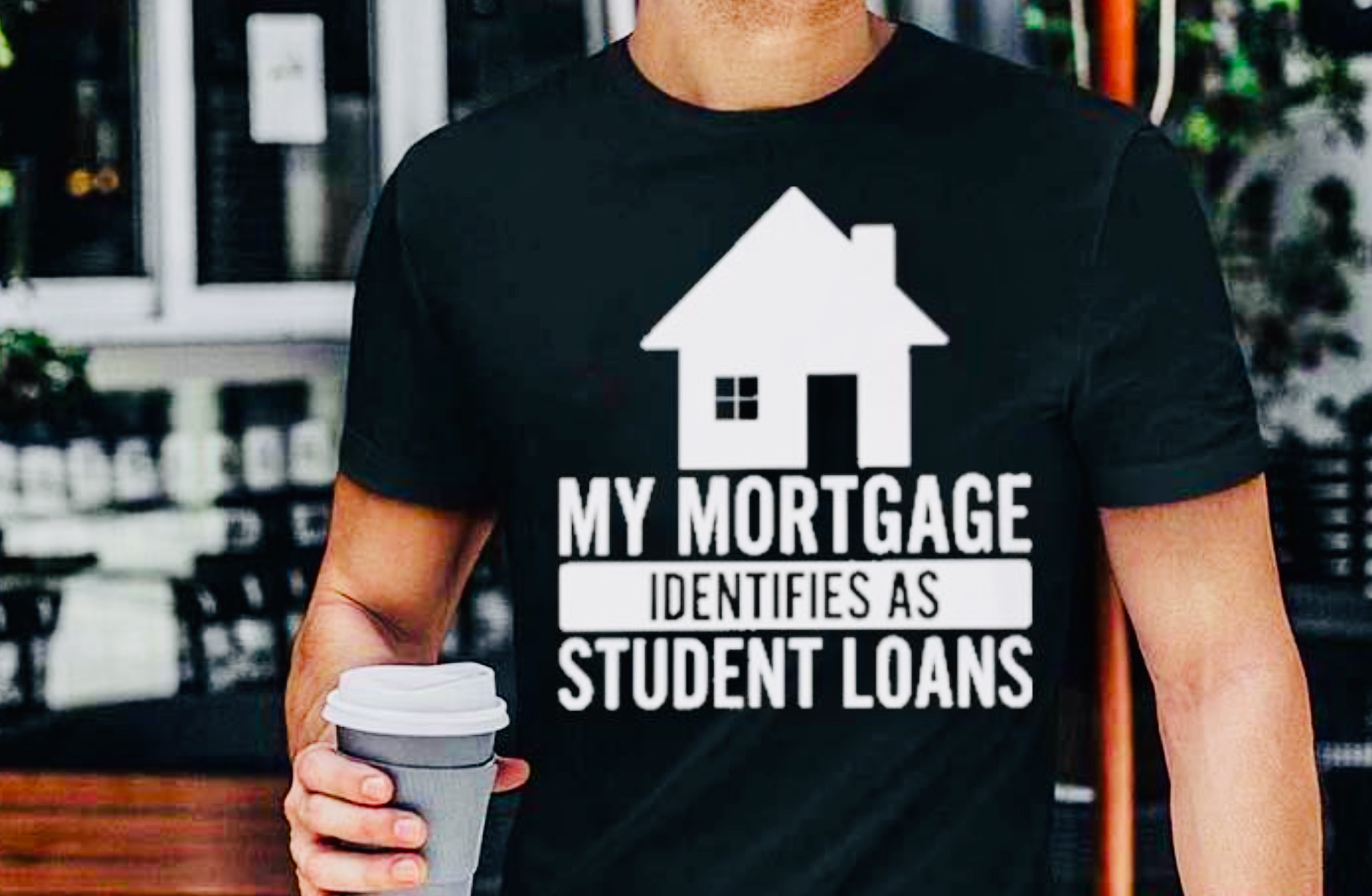 Full disclosure: I’m a college dropout from a town with no stoplight. Take what I say however you choose.

Some people use Facebook to show where they are, where they’ve been, what they’re doing, or what they’ve done. I’m never that excited about where I am or what I’m doing so I generally bitch about the world around me.

My rants are cathartic and not intended to be taken personally by those I may offend. I’m usually able to “get it out of my system” with a single post. But this student debt forgiveness is lingering.

I’ve read and listened to many opinions. Some know what they’re talking about. Some have no clue. Some are sympathetic. Others irate. But who is actually to blame for the fiasco is what interests me the most.

Allow me to opine for a few: If someone offered easy credit to an 18-year-old kid to leave home, live by his or herself, and have independence like never before – do you blame them for giving it shot? Sure, the young borrowers have culpability for getting out over their skis and entering into an obscene financial agreement – but they ain’t the primary suspect.

What about the higher education cartel? When the dust settles, they end up with all the moolah. The cost of higher education is the only sector of our economy that has outpaced the cost of health care. Universities across America have added 2.5 non-instructional administrators for every new student. Colleges today average nearly 40 employees whose job focus is diversity and inclusion. Lazy rivers, climbing walls, and dorms with Starbucks are not uncommon.

I know many university board members and a few high-ranking administrators. I find them to be as moral and ethical as most Americans. But like most of us, if given the chance to get a little more than “one’s fair share of the pie”, they do it.

The university has no skin in the game and that has to change. Too many kids are borrowing too much money going to too many colleges. THIS HAS TO STOP. I find the business of higher education more to blame than I do the kid. Neither is innocent but if you follow the money, it always leads to the root of the problem.

But the system of higher education is ultimately not at fault, either. That distinguished honor belongs to our federal government. When the federal government decided to guarantee 90 percent of all student debt this outcome became inevitable. That decision removed any incentive to be cost effective or competitive – and served to insulate higher education from normal market forces.


Only in a government-controlled and subsidized system could an average student borrow an enormous amount of money to pursue a half-baked degree from a half-ass university. Who cares, though? The government has our back.

Joe Biden’s actions are disgusting. Government policy created a nearly $2 trillion-dollar student debt bubble and now the White House is forcing a welder in Pamplico to help pay the debt of a young graduate from Harvard Law – or a truck driver from Sumter to help a graduate from Stanford settle his tab.

This is insane and immoral. We must abolish the federal government student debt program and allow the free market to dictate educational outcomes. Fewer kids will go to college. So. Colleges will be forced to “market correct.” Good. The notion of an educated public is honorable and in America’s best interest.

But the government’s involvement has made its expense go up, and its quality go down. It always does.

Ken Ard is a native of Pamplico, S.C. The 88th lieutenant governor of the Palmetto State, he is the host of Wake Up Carolina on WFRK 95.3 in Florence, S.C.

Guest Column: ‘The First Civil Right Is The Right To Life’