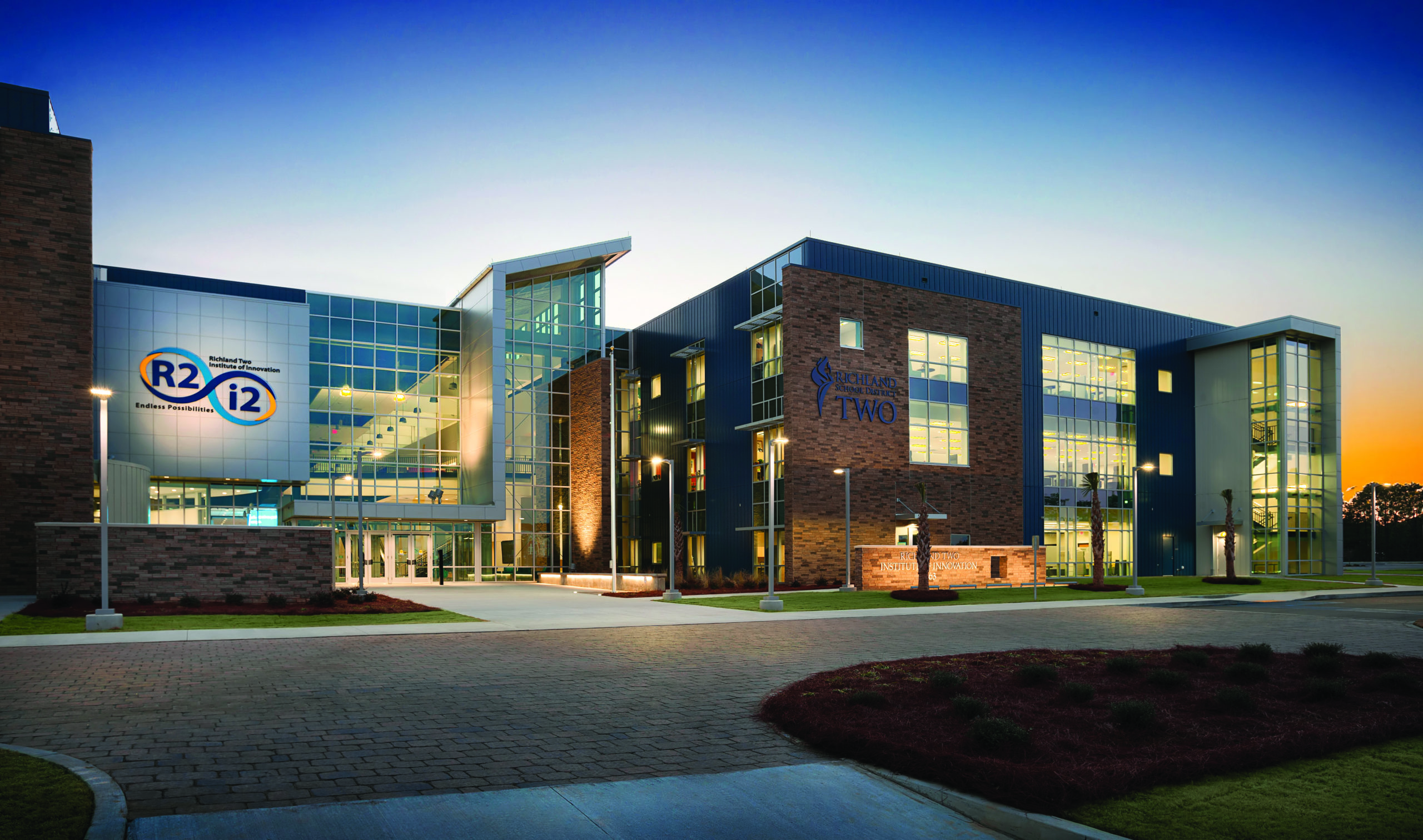 Governor Henry McMaster has requested that the office of the state Inspector General (OIG) conduct an investigation of Richland School District Two following allegations of serious failures of leadership in the Midlands S.C. school district.


In his letter to inspector general Brian Lamkin, McMaster cites concerns about well-documented “organizational or institutional dysfunction” and “significant concerns pertaining to Richland Two’s financial status, including assertions that Richland Two’s leadership-related issues have negatively impacted the district’s ability to conduct, manage, and oversee its fiscal affairs in an appropriate and effective manner.”

Lamkin’s investigation and how McMaster’s office handles Lamkin’s findings will be closely watched by school officials across the state as the governor could potentially exercise his newly granted statutory authority to remove school district trustees who have “willfully committed or engaged in an act of malfeasance, misfeasance, chronic unexcused absenteeism, conflicts of interest, misconduct in office, or persistent neglect of duty in office.”

I’ve advocated for the passage of the legislation that is now enabling the inspector general’s investigation, updated readers when speculation that Richland Two would be investigated was reported, and will continue to provide updates and analysis of the findings of the investigation.

‘Did You Call Butch?’: Alex Murdaugh’s Quest To Get His Son Readmitted To Law School

Bill Breakdown: What It Costs To Make Ends Meet In South Carolina