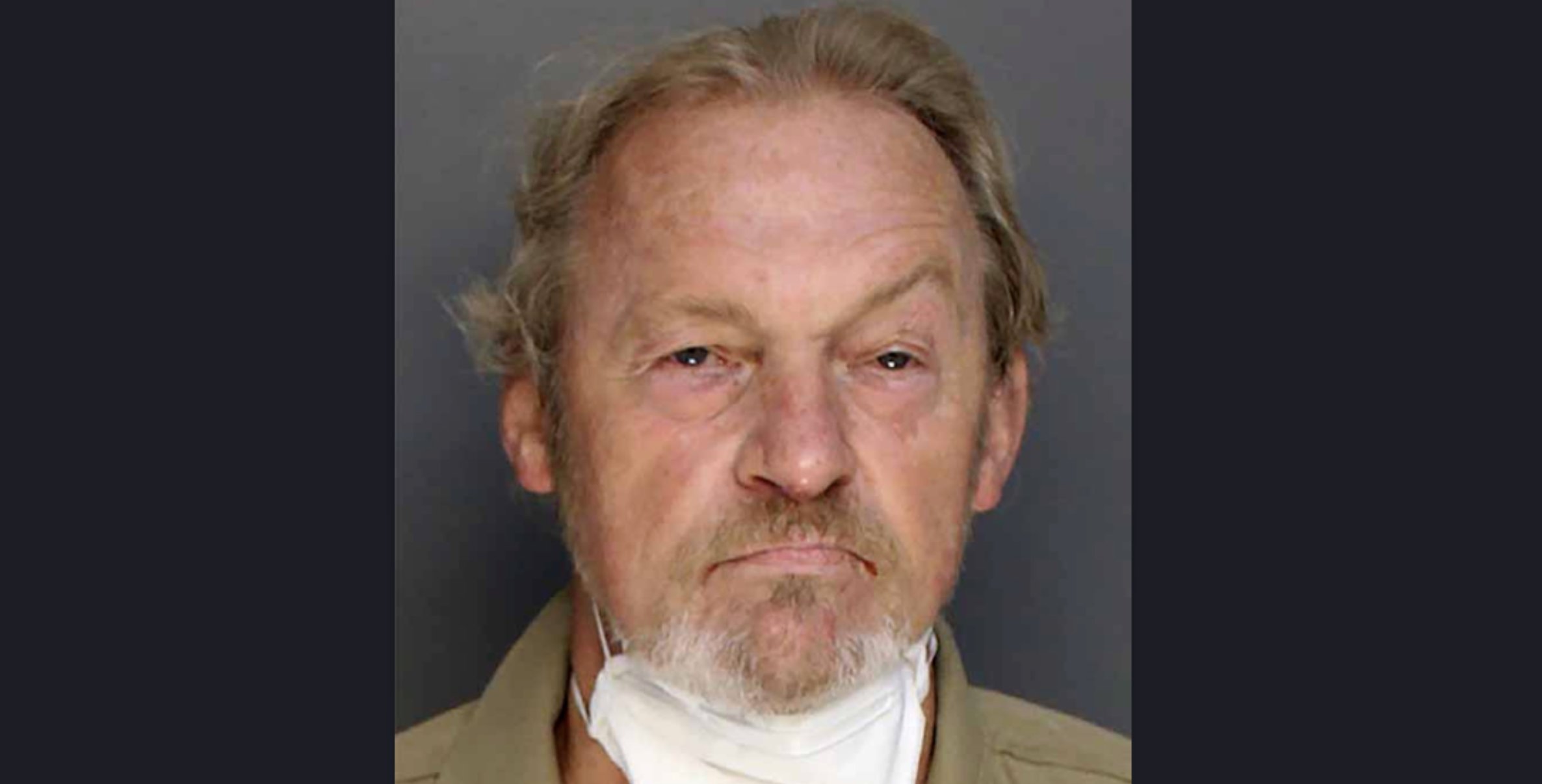 The man accused of conspiring with Alex Murdaugh in a “suicide for hire” plot last September is again behind bars.

Curtis “Eddie” Smith, 61, was arrested Friday evening and brought to the Colleton County Detention Center, where he is being held on warrants from the South Carolina Law Enforcement Division.

Smith is facing additional charges for financial crimes, including money laundering, according to sources close to the situation.

The charges are tied to ongoing investigations into Murdaugh’s alleged financial schemes. Murdaugh faces 83 charges, most of which are connected to the alleged theft of more than $8.4 million from clients of his former law firm.


It is not yet clear what new charges Smith, 61, faces or what he is specifically accused of doing.

Smith’s attorney Jarrett Bouchette said, “I have not seen the indictment, but I understand he has been arrested. I’m highly concerned with what appears to be a strategic timing of the arrest to maximize his time in jail before the bond hearing. And the appearance of maximizing media attention.”

The checks were typically written in increments of less than $10,000 — the threshold set by the Bank Secrecy Act, which requires banks to file suspicious activity reports.

Beginning in February 2021, however, the amounts of the checks increased substantially, most times breaching the reporting threshold.

Over the years, Smith appears to have cashed hundreds of checks for Murdaugh, several times a week.

It is unclear what he did with the money after that.

Smith was the first person arrested in the Murdaugh case — even before Murdaugh.

Over Labor Day weekend, Murdaugh called 9-1-1 claiming to have been shot by a white man in a passing vehicle when he stopped to fix a flat tire on the side of Old Salkehatchie Road.

But it quickly became apparent that Murdaugh’s story had some holes in it.

On Sept. 14, 2021, Smith was arrested after Murdaugh and his attorneys identified him as the person Murdaugh “hired” to kill him. Murdaugh’s alleged plan was to stage a murder so that his surviving son Buster could cash in on his $10 million insurance policy.

Murdaugh, a longtime personal injury attorney, did not realize his policy’s suicide exclusion clause had expired, according to his attorneys.

Immediately after the shooting, Murdaugh told the public that he had a 20-year drug addiction to opioids and his attorneys repeatedly identified Smith as his “longtime drug deal,” which Smith publicly denied.

In a memorable moment on the “Today” show Sept. 15, 2021, host Craig Melvin questioned state Sen. Dick Harpootlian — one of Murdaugh’s two attorneys — about the claim that Murdaugh had stolen $10 million from his then law firm to pay for his drug addiction.

Smith was charged with assisted suicide, assault and battery of a high and aggravated nature, pointing and presenting a firearm, insurance fraud and conspiracy to commit insurance fraud in connection with the shooting. He is also facing two unrelated drug charges: Distribution of methamphetamine and possession of marijuana.

After the shooting, he went on national TV to deny that he tried to kill Murdaugh and told the public that he was trying to wrestle the gun away from Murdaugh when it went off.

A preliminary hearing has not yet been held in Smith’s case.

While the exact nature of Smith’s relationship to Murdaugh is not known when it comes to the alleged financial schemes, the two men have purportedly known each other for a long time.

The case, presided over by Murdaugh’s close associate 14th Circuit Court Judge Perry Buckner, was settled in May 2013.

However, in 2015 the defendant filed a Motion to Compel Settlement in an effort to compel Murdaugh to “execute the pending settlement documents in this case.”

The motion is an interesting one given that a key factor of Murdaugh’s alleged thefts from clients included not publicly filing the required documents in cases, which appears to have been permitted by judges in the 14th Circuit.

It is unclear how much the case was settled for or whether Smith received the money.

This story is breaking and will continue to be updated as more information comes available.

Bill Breakdown: What It Costs To Make Ends Meet In South Carolina