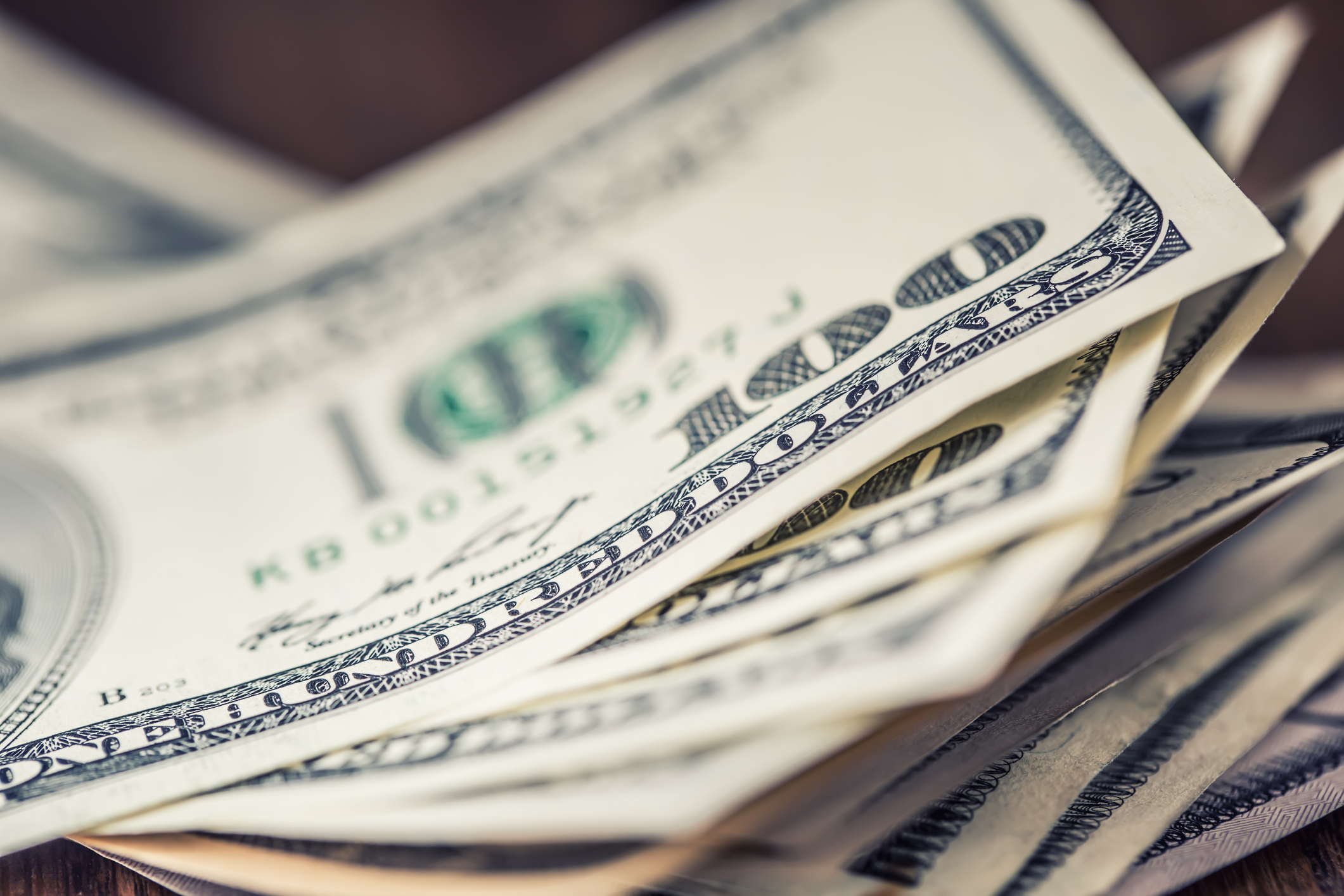 On June 15, both houses of the SC General Assembly approved a bill (S. 233) that tightens and clarifies how counties may impose uniform user fees for essential public infrastructure, primarily for roads. The bill is now before governor Henry McMaster for signature.  A veto could have dire consequences for many counties and taxpayers across the state.

On June 30, 2021, the South Carolina Supreme Court reversed a lower court decision that puts counties in the unenviable position of having to face the potential loss of a stream of revenue that they have long dedicated to the needs of the public. The Burns v. Greenville County decision challenged user fees that have been in place for over three decades in South Carolina.

These user fees, though nominal in cost, have made significant impacts to local communities throughout the state. Counties were granted the authority to impose uniform service charges in the Home Rule Act found in Section 4-9-30 of the Code. Prior to this Supreme Court opinion, road fees were specifically considered and deemed allowable by the Supreme Court in Brown v. County of Horry (1992) and Campbell v. City of Charleston (1997). In 1997, the General Assembly enacted Section 6-1-300 (6) which defines a service or user fee. Until 2021, the fees in question were authorized and counties were imposing such fees in good faith reliance on their interpretation of the Code and prior Supreme Court precedents.

Counties are responsible for maintaining county roads which in some counties amounts to as many road miles as state maintained roads. The uniform user fees has been widely accepted as the fairest and most equitable way to provide for local roads.  These fees are accounted for and kept separately from other county funds making it clear to everyone that the user fees are used only for the intended and stated purposes for which they were duly enacted.

The Supreme Court in the Burns decision opined that the legislative intent of this section was that a fee payer must receive a different benefit from paying the fee, not merely a greater benefit. This opinion effectively outlaws many user fees, particularly road use fees, which will result in counties having no recourse but to increase property taxes to replace the revenue lost as a result of this decision.

In addition, attorneys have seen the Burns decision as an opportunity for class action lawsuits and are seeking ten times damages from county and municipal governments. These lawsuits also subject taxpayers to potentially large judgements ordered by the court to be paid for by property taxes. The road use fees in jeopardy range in cost from $10 to $50 per vehicle to the residents of South Carolina. This expense to tax payers pales in comparison to the revenue that would be required to be collected via property tax increases if such judgements against counties were to be successful. In other words, plaintiffs are suing local governments and potentially subjecting taxpayers to an exponentially greater financial liability compared to the lesser financial burden that is currently imposed on them by the user fee.

Most counties in South Carolina do not have the tax base to satisfy these potential judgements or pay for these services and would be forced to raise property taxes on their constituents to do so. For example, if a county charges its residents $15 dollars per vehicle for a road use fee and this revenue generates three percent of its annual budget, if this county were subject to a judgment challenging their road use fee and seeking ten times damages, such a judgement would drain their budget, services provided to their citizens would have to be cut, and the county would be forced to raise property taxes to pay off the judgement and provide services.

The increase in property taxes would surely be a greater financial impact on its citizens than the meager $15 dollar fee that was in place. The Burns decision put local governments in the difficult position to find a legislative solution to a problem that was not foreseeable before 2021. This legislation, S. 233, is not a tax increase. In fact, for many counties, it is the only option available to avoid a potentially catastrophic tax increase on their citizens.