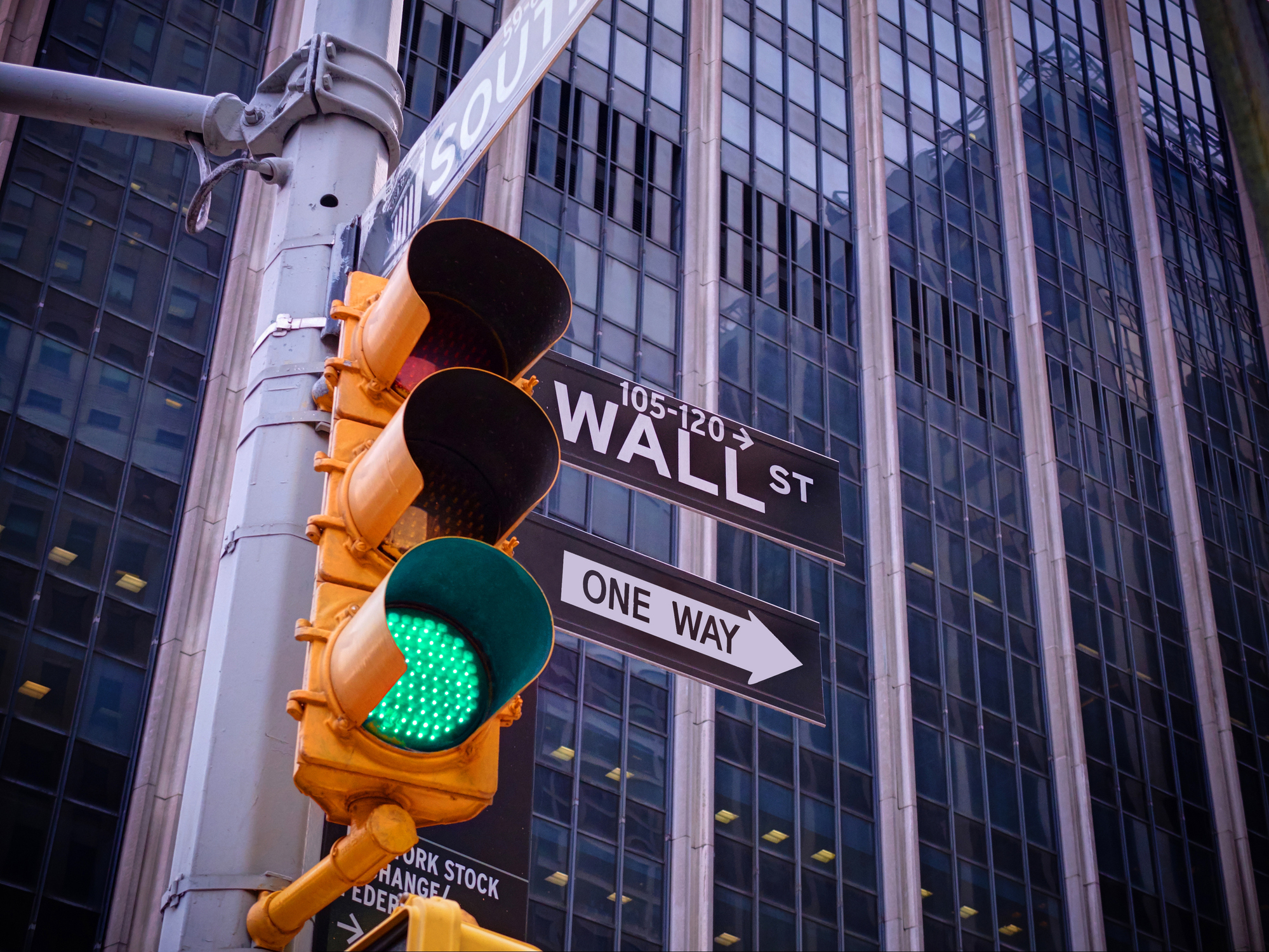 by PRIOLEAU ALEXANDER || When Twitter banned former President Trump from its platform, the rallying cry from the left was, “It’s a private company — they should be able to do whatever they want!”

When Facebook began deploying “fact checkers,” “community standards,” and putting conservative posters in “Facebook jail,” we heard the same thing: “It’s a private company — they should be able to do whatever they want!”

When Google began filtering conservative organizations and opinions out of its search algorithms, we heard it again: “It’s a private company — they should be able to do whatever they want!”

But then Joe Biden’s presidency happened, and we’re being told inflation is caused by “corporate greed.” What we’re not being told is “Those corporations are private companies — they should be able to do whatever they want!”

I can understand the youngsters among us being comfortable with that level of cognitive dissonance, but anyone over the age of fifty should long-since have figured out that publicly-held corporations are not looking out for the public.

In reality, big corporations are psychopathic monsters whose only reason to exist is to make money. They justify their evil deeds by hiding behind their responsibility to “create value for the shareholders.” They are mindless, godless organizations willing to destroy millions of lives in their quest for profits … mostly, of course, for the profits of the Board, Senior Officers, Investment Bankers, and cronies who can return the favors.

Big corporations aren’t being “more greedy.” They can’t be more greedy. Everything they do, down to timing employee bathroom breaks, is driven by greed. The Board and Senior Officers of publicly-held companies are like war criminals, hiding behind the idea “they are just following orders—to create value for their shareholders.”

They are simply following the old fable of the frog and the scorpion:

“I cannot do otherwise,” the scorpion said as the water sucked them under. “It is in my nature.”

There are a few realities about Big Tech, Big Pharma, Big Oil, and Big Every-business that need to be better understood by most Americans, left and right … starting with the fact that Big Business does what they do because they can … because we let them. No, we encourage them. No, we force them to be sociopathic profit machines.

There’s not a single corporation that couldn’t be forced into a more altruistic approach to business if we the people decided that’s what we actually wanted.

We the 200 million adult people stand unified that the coffee farmers make a 30 percent net profit on a Starbucks double-frappe espresso with a double shot of stupidity. Voila! Done. But the price goes up 300 percent.

We the 200 million adult people stand unified that the Asians in the sweat shops making our Nike sneakers be paid a living wage. Voila! Done. But the price goes up 1,000 percent.

We the 200 million adult people stand unified that Big Oil must stop fracking and drilling in the USA. Oh, wait—that’s already happened. Prices went up 150 percent.

We the 200 million people stand unified that we will never again buy water in a plastic bottle. Voila! Done. That entire industry vanishes, but … good God, I’m not a peasant – tap water?

The truth? We the 200 million people stand unified for nothing but our own comforts, whims, feelings, and wallets. We know our appetites as consumers are destroying the world, but we don’t care. We want the best quality for the best price, period.

The takeaway? Big Corporate America is utterly amoral, but at least they are constrained by their lust for money. What it they were also drunk with the power our American Congress-humans chase? What do you think would happen if those Big Business types lusted for power the way our beloved elected leaders do?

Thank the Flying Spaghetti Monster we don’t have to burden ourselves with that, because Big Business writes checks to our Congress-humans, who get to enjoy the power while Big Business enjoys the profits.

When will we the people get it? Big Business owns Congress, and Congress owns us. While we squabble about what corporate tax rates big business should pay — which they just pass back along to us — they run and rule the America.

There is no Left or Right. There’s you, me, and them.

But as long as they force gladiators into the coliseum, and throw loaves of bread to the crowd, we’ll just keep drinking wine and eating free bread, and waiting for the barbarians to arrive at the gate.