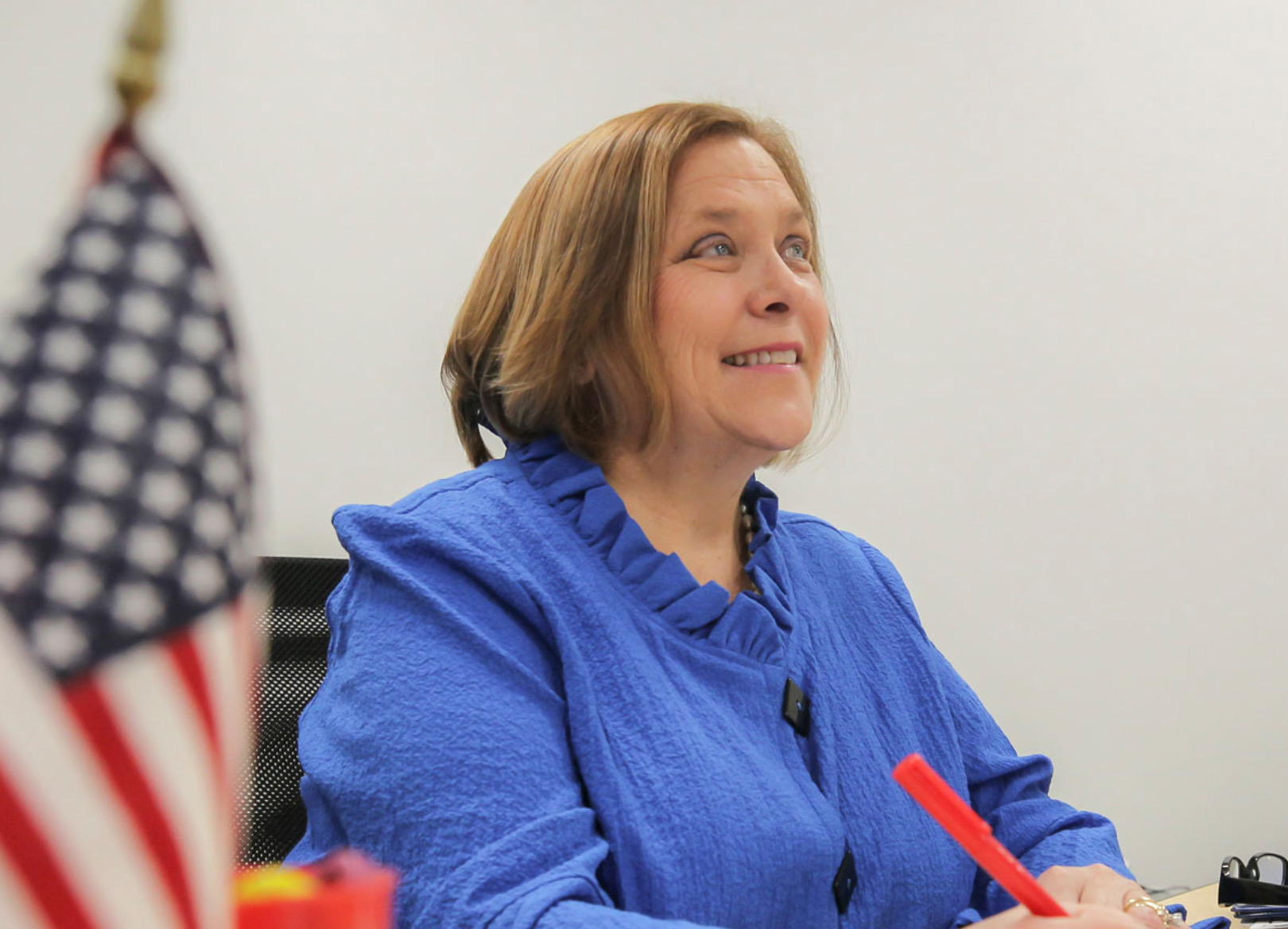 Ellen Weaver and Kathy Maness are in a runoff for the Republican nomination for state superintendent of education.

When I was in office as state superintendent, Maness did everything in her power to oppose my efforts to expand educational freedom.  She was against empowering parents.  She argued against increasing funding for school choice. As executive director of the Palmetto State Teachers Association – South Carolina‘s version of the teachers’ union – she vigorously fought my efforts to hold schools and districts accountable.  She forcefully opposed legislation making it easier for principals and district superintendents to remove ineffective teachers. In vigorously lobbying the General Assembly, she did what she was paid to do, represent a special interest lobby group rather than students and parents.

Maness has been endorsed by Vice President Kamela Harris and House Speaker Nancy Pelosi. Her candidacy as a Republican is a sham. If Kathy Maness is a conservative, then I’m a ballerina.

I urge you to vote for Ellen Weaver.  Ellen is working to transform education in South Carolina, not perpetuate an under-performing system that fails to meet the needs of so many children.

(Via: U.S. Department of Education)