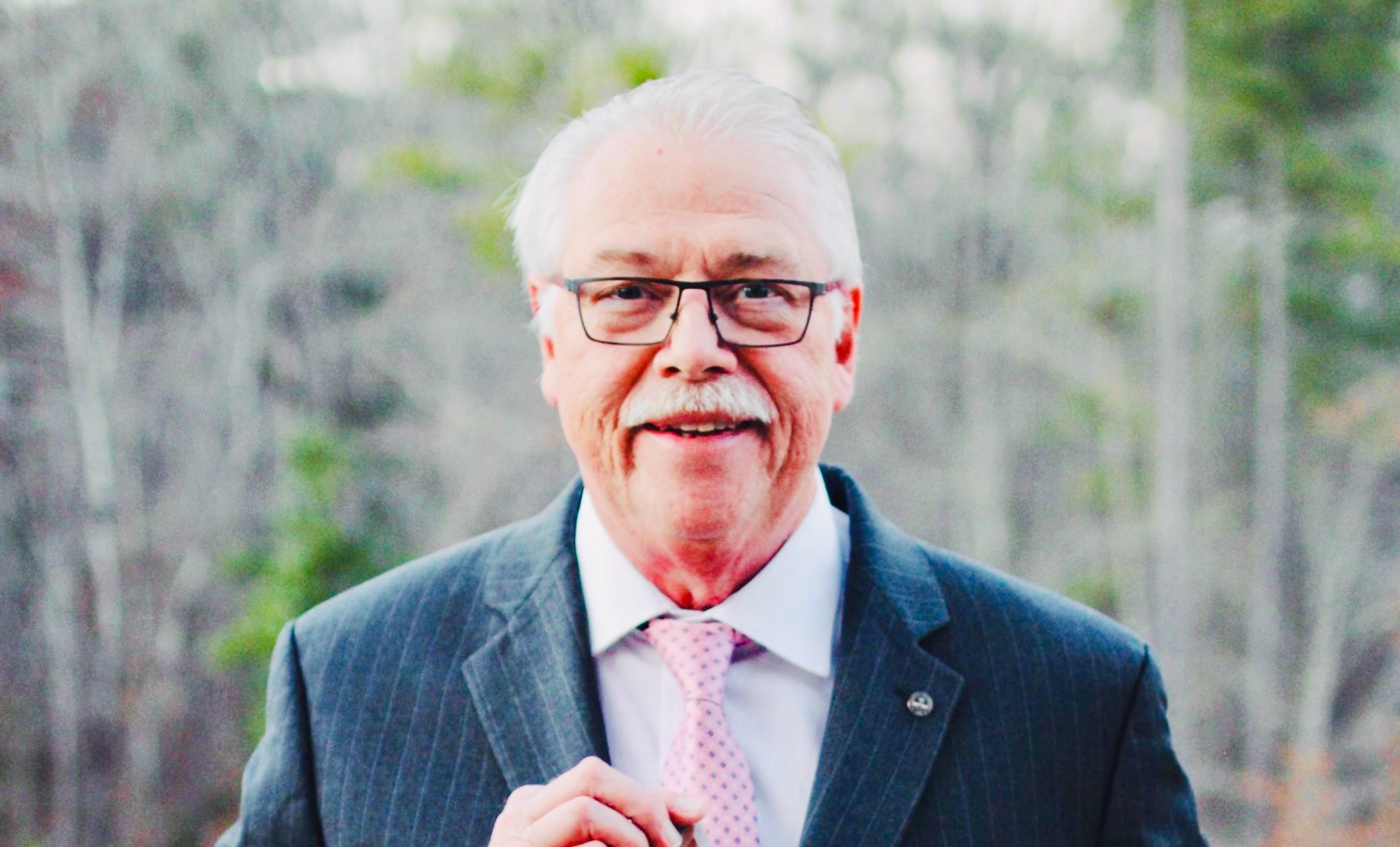 In the closing segment of our latest ‘Week In Review’ program, I took aim at the glaring lack of transparency and accountability in South Carolina’s chronically results-challenged government-run school system.

What set me off?

This time, it was the latest in a long line of secretive settlements – the kind in which public officials go behind closed doors to negotiate six-figure payouts to former educrats (along with “confidentiality” clauses penned by taxpayer-funded lawyers which prevent anyone from talking about the reason for these golden parachutes).

All the while, South Carolina’s academic outcomes continue circling the drain … sort of like the billions of dollars in new money taxpayers must shell out each year on this broken, dysfunctional system.

Incidentally, education spending in the Palmetto State expanded by 7.6 percent (from $11.8 billion to $12.7 billion) in the latest version of the state budget set to take effect on July 1, 2022. That total does not include revenue from local bonds, unrestricted cash reserves or “emergency” Covid-19 appropriations – which would likely push the actual total somewhere in the $15-16 billion range.

Anyway … I will be breaking down those numbers in more detail in future posts, but in the meantime I wanted to weigh in on yet another dysfunctional local education district in the Midlands region of the Palmetto State.

I am referring to Lexington-Richland school district five – whose former superintendent Christina Melton was forced out last year following a dispute over Covid-19 protocols. Melton received a $226,000 severance package upon her departure, incidentally – and was promptly hired to a $115,000 a year position with the S.C. Department of Education (SCDE).

This district did not distinguish itself on the transparency front during that process … at all. In fact, an editor at The (Columbia, S.C.) State newspaper sued the district last summer for allegedly violating state open records law.

Given its dysfunction, criticism of district officials has ramped up on social media – and in the mainstream press. One district leader – board vice chairman Ken Loveless – did not take kindly to this criticism, filing defamation lawsuits against a pair of his detractors.

Hold up … a public official is suing people for criticizing him?

That’s correct. In March of this year, Loveless sued citizens Kevin Scully and Leslie Stiles over comments they made on a Facebook page devoted to exposing corruption in this 17,500-student, Midlands-area district.

In one comment, Loveless was described as “crooked.” In another, he was referred to as a “loser.”

Sticks and stones, right? Apparently not to this thin-skinned educrat. Loveless claimed comments made by Scully and Stiles harmed him and his reputation, subjecting him to “humiliation and ridicule.”

In reporting on the Loveless’ libel lawsuits, Bristow Marchant of The State filed a story which detailed a 2013 lawsuit filed by Loveless against former telecom giant Sprint.

According to Marchant, Loveless sued Sprint “after a confrontation with employees at a store on Knox Abbott Drive resulted in an assault charge against Loveless himself.”

Loveless sued the company and one of its employees for “false imprisonment, malicious prosecution, abuse of process, slander and negligence.”

What prompted all of this? An argument over a cell phone battery …


Get this reference, though …

“In response to a request for comment, Loveless’ attorney responded with a statement as well as a request that The State not contact him for any purpose,” Marchant reported.

Two days later, though, one of Loveless’ attorneys sent the paper a 773-word statement regarding its report.

“I do not condone bullying and my goal has been to react appropriately when someone attempts to bully me,” Loveless wrote. “I filed suit against Sprint when necessary, and I have recently filed additional suits to stop defamatory statements being made against me. By that I mean false statements about me. Constructive criticism is welcome, but lies are not.”

The current lawsuits, as well as the Sprint lawsuit, are evidence that I want the students, the parents and the staff to know about and to appreciate as efforts by me to insure the truth is what leads us all as we strive collectively to maintain and even improve our great school district.

Oh, he also accused the newspaper of harming the district, its students and the broader community with its report on his Sprint lawsuit …

While I had not intended to comment publicly on the current lawsuits, I do so now only because The State Newspaper has taken affirmative actions to harm the School District, the students, and our communities. If Mr. Marchant intended to throw shade at me by publishing an article about the prior lawsuit I brought against Sprint, shame on him. I welcome the truth and constructive criticism. However, if I refuse to stand up for myself or for the District, shame on me.

Someone thinks quite highly of himself, huh?

Fortunately, one of the citizens who was sued by Loveless did not take his lawsuit laying down. According to reporter Jessica Holdman of The (Charleston, S.C.) Post and Courier, Stiles filed a countersuit against the public official – one which accused him of ” frivolous harassment of a private citizen by a public official designed to chill her speech and participation in matters of public concern.”

“This is a misuse or perversion of legal process that is not a legitimate legal objective but an abuse of the legal system to achieve an illegitimate objective,” the countersuit alleged.

According to Stiles’ attorney, Chris Kenney, Loveless’ defamation lawsuits against Scully and Stiles are “SLAPPs” – or Strategic Lawsuits Against Public Participation.

“SLAPPs are used to silence and harass critics by forcing them to spend money to defend these baseless suits,” noted the Public Participation Project. “SLAPP filers don’t go to court to seek justice.  Rather, SLAPPS are intended to intimidate those who disagree with them or their activities by draining the target’s financial resources.”

“SLAPPs are effective because even a meritless lawsuit can take years and many thousands of dollars to defend,” the group continued. “To end or prevent a SLAPP, those who speak out on issues of public interest frequently agree to muzzle themselves, apologize, or ‘correct’ statements.”

That sounds exactly like what is going on here …

Stay tuned … this news outlet plans on doing some digging into Loveless and the allegations against him which formed the basis of the initial criticism.

Guest Column: Katie Arrington’s Campaign Is A ‘House Of Lies’