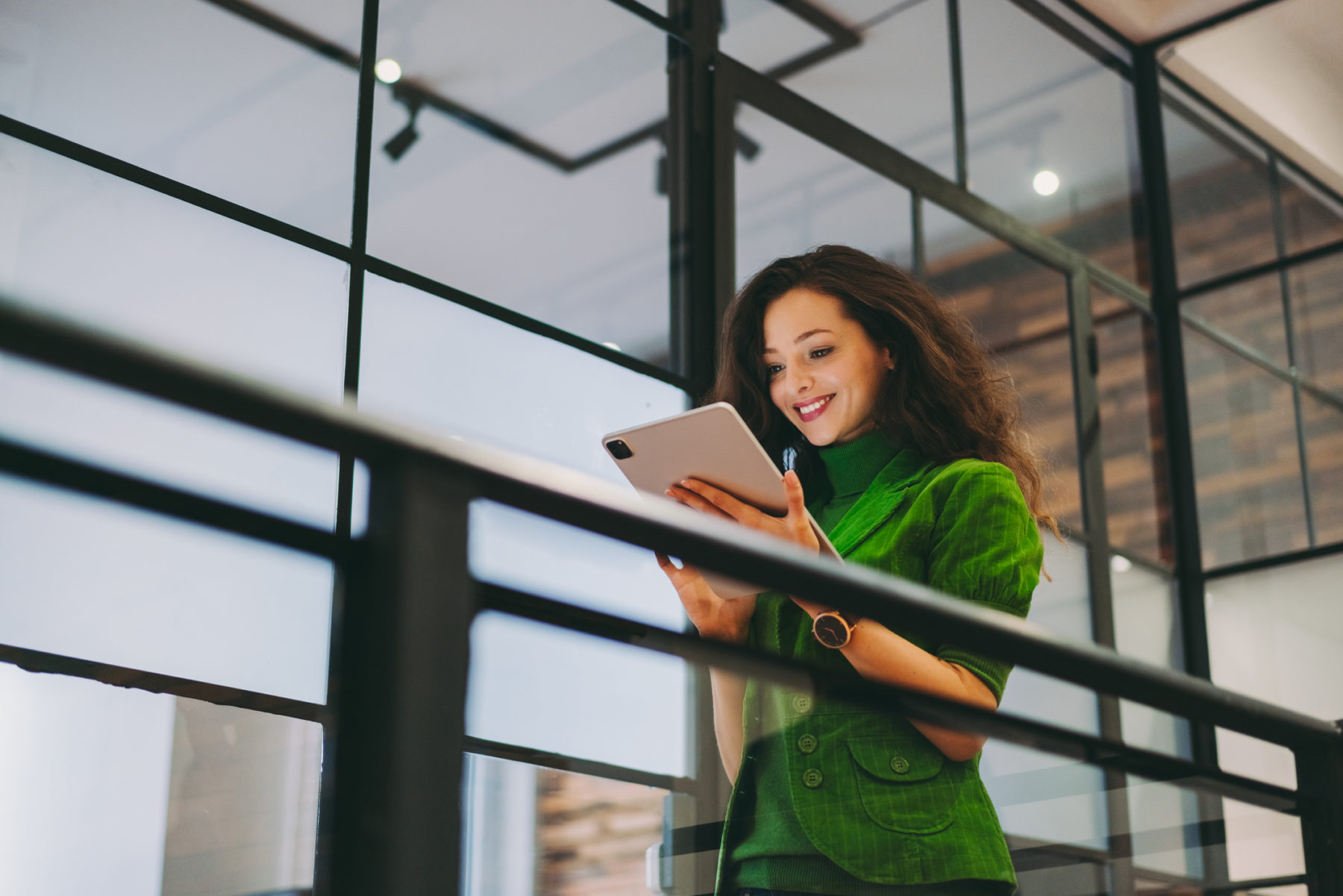 With billionaire Elon Musk purchasing Twitter and free speech back en vogue on that platform, I have resumed posting random musings there.

If you are not already a follower of FITSNews on Twitter, now would probably be a good time to become one. Because let’s face it … I am hilarious, people.

Prior to Musk’s move, I had withdrawn from Twitter in protest of its one-sided engagement in the marketplace of ideas. Once a vibrant free speech forum, Twitter sadly devolved into a far left echo chamber – a “shadow of the free thinking forum” it used to be.

So I bolted … and created FITSFeed, a daily hodgepodge of “stuff I would have tweeted” had I still been engaging on the left-leaning platform. While I’m back on Twitter, I still feel this format has use as a means of disseminating information to readers.

Law enforcement sources close to the latest Bowen Turner incident tell FITSNews he used a fake identification card at the bar in question to purchase approximately $100 worth of alcohol. Turner was also “adamant” that a female employee at the establishment take him home. Luckily for her, she refused.

Drama at the ”flagship …”

Accused teen rapist Bowen Turner has been arrested again … this time he is facing a disorderly conduct charge. Our updating, developing story can be found here.

This guy’s stuff is so good … can’t wait to publish his next piece.

My news outlet wrote extensively last week about what happened in the S.C. House of Representatives on the issue of medical marijuana. I also addressed the issue on our latest ‘Week in Review’ format. Basically, House leaders killed a limited medical marijuana bill (S. 150) via procedural chicanery – refusing to allow a vote on it because it was allegedly “out of order.”

This controversial decision – made by House speaker pro tempore Tommy Pope (with support from unelected chamber clerk Charles Reid) – held that the bill violated a constitutional prohibition against revenue-raising legislation originating in the S.C. Senate. Were Pope and Reid correct? No. As I noted in my coverage, the legal counsel of the S.C. Senate, the state attorney general and numerous rulings from the S.C. supreme court have held that this constitutional requirement only applies to bills whose primary purpose is raising revenue. If revenue raising is incidental to the primary purpose of the legislation, then the constitutional prohibition does not apply.

Nonetheless, state representative John McCravy of Greenwood, S.C. – an outspoken opponent of medical marijuana – has maintained Pope and Reid made the correct decision. In defense of that decision, McCravy availed himself of our open microphone – submitting a column detailing his perspective on last week’s drama in the House.

McCravy’s column – submitted in the form of a word document – contained a number of footnoted references, embedded images and bulleted lists which would have been difficult to format. McCravy also made it clear he wished for his column – entitled “Medical Marijuana Bill: The Constitutional Issue And On The Merits” – to be published unedited (and in its entirety) or not at all.

Accordingly, I decided to save McCravy’s column as a .pdf file so that readers could see it exactly as it was submitted to us and publish it here in the “feed.” I also blasted it out as a standalone document to our social media followers.

Here is the column …

Thanks to McCravy for availing himself of our open microphone policy. As I have often noted, the purpose of this news outlet is to host a conversation … and even though we disagree on this issue, I am grateful he chose to engage our readers in such a substantive way.