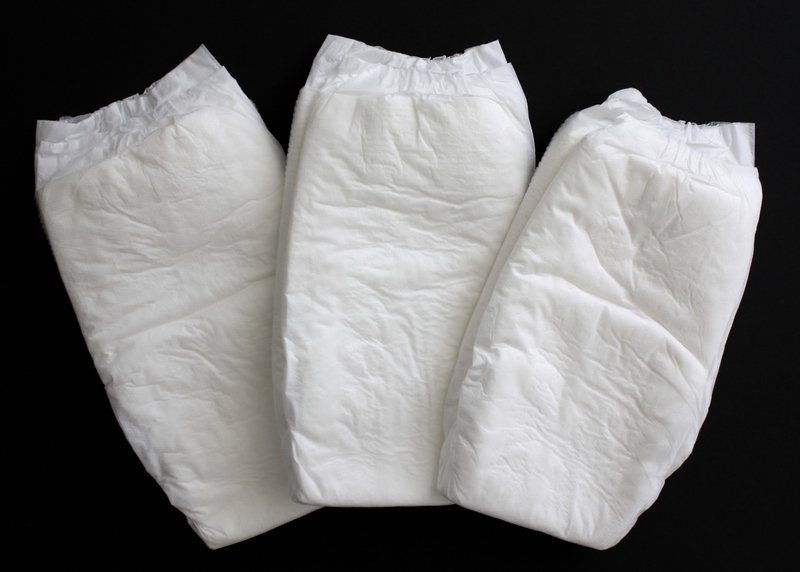 || By FITSNEWS ||  With everybody so serious these days regarding the issue of criminal domestic violence (CDV), it’s probably not a good time to “make a funny.”

Of course with the Palmetto State “Republicans” merely paying lip service to the issue (as their children get CDV charges against them dropped), well … let’s just say we’ll get serious about it when they do.

And besides, this story comes straight from the mainstream media … which we know is all about breaking real news.

According to The Spartanburg Herald-Journal, 29-year-old Angelo Kendrick of Greer, S.C. was charged with child neglect and criminal domestic violence after getting into an argument with his baby momma last Friday over who was going to change the diaper of the couple’s newborn baby.

Specifically, Kendrick is accused of grabbing his girlfriend by the neck and bending her over a play pen while she was holding the baby.

Yikes … that must have been one heckuva stink bomb, people.  We wonder … what sort of exceedingly foul odiferous emanation could have prompted such a reaction?

Anyway, here’s the mug shot of the not-so-doting father … 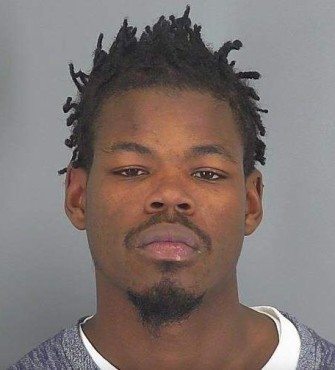 Related Topics:CDVCriminal Domestic Violence
Up Next

Ben Hoover Gets A Gig