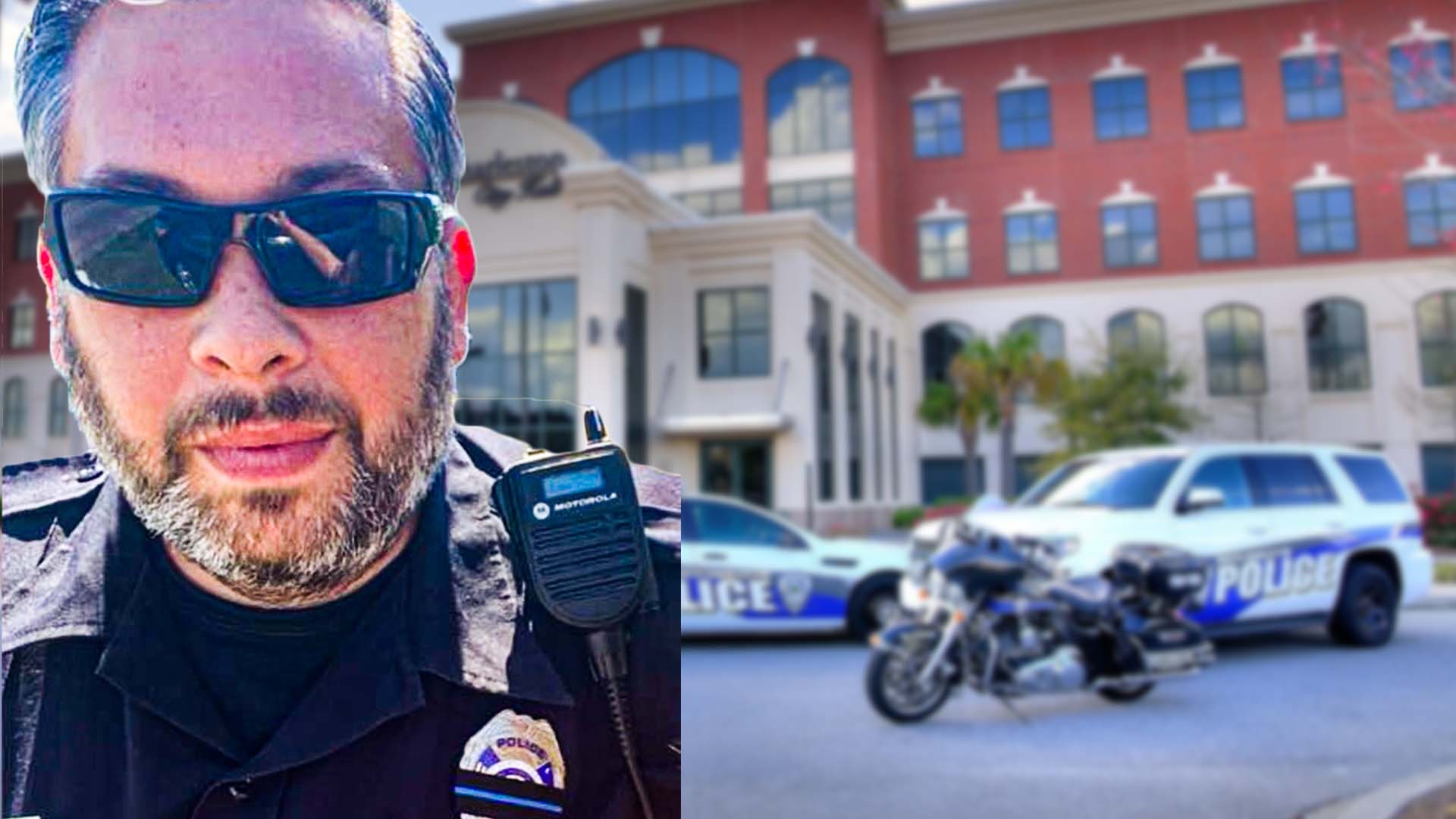 A former officer with the North Charleston police department lost his job last fall after allegedly attempting to coerce a department store employee into having sex with him at her place of employment.

According to audio files obtained exclusively by this news outlet, officer Darryl Felkel engaged the employee – whose name and age this news outlet are declining to publish – while he was on-duty. In fact, Felkel even joked with the woman about his body camera being accidentally activated during the envisioned tryst (which never took place).

A recording of the conversation between Felkel and the woman was turned over to the North Charleston police department last summer.

“See, I have more to lose – I feel like – than you do,” a man identified as Felkel told the woman on the recording, referencing his position compared to hers. “I got my body cam on, I’m in uniform.”

“You have your body cam on?” the woman asked.

“No, it’s not ON on, but it’s on me,” Felkel responded. “I’d have to put it up somewhere to make sure it didn’t turn on accidentally.”

“It could turn on?” she asked.

“Well, if you bump it the wrong way,” Felkel said.

During the seven-minute recording we obtained, Felkel made repeated attempts to coerce the woman into accompanying him into a back room at the Dillard’s department store located at Northwood Mall. In fact, on several occasions, he told her he had previously scoped out the area and made sure any video cameras operated by the store would not be checked.


“The cameras in the stock room could go on at any time,” the woman told Felkel.

“But they don’t – I’ve already checked it,” the officer retorted. “I’ve asked them in the camera room.  He said that he’s not checked them once. He’s not concerned about back here. He’s only concerned about out there (on the showroom floor) – about the shoplifters.”

The woman informed Felkel again that she could not accommodate him – this time because she had customers waiting on her assistance.

“You get one every three hours,” he responded.

At this point, Felkel pivoted his approach – telling the woman that the liaison would “(have) to be quick.”

When she again expressed concern that an associate or a manager might catch them in flagrante delicto, he implored her that time would be of the essence.

“That’s the risk and then that’s why it’s got to be quick,” he said. “You got to go in, do what you’re going to do – and get out. You can’t dilly dally you have to go in and get it done.”

“You’re trying to coerce me, sir,” she said.

As the exchange continued, Felkel asked her whether she had ever had sex at work.

“You’ve never done it at work?” he asked her.

“No, I’ve never done it at work,” she responded.

When the woman once again expressed concern over losing her job, Felkel went back to his old standby.

“That’s why I said it’s got to be quick, you can’t go in there and have like thirty minutes,”  he said. “Like if it’s not happening, if it’s not over in five to ten minutes then you need to be done and go.  You tried.”

At one point in the conversation, Felkel even instructed her to put a ten-minute timer on her smart phone so she wouldn’t “lose track of time.”

“When the timer goes off you just got to be done,” he said.

Quite the Shakespearean sonnet this guy is crafting, right?

Eventually, this intensely awkward conversation ended when the woman made it expressly clear she was not interested in Felkel’s particular brand of expedited romance.

Felkel was fired by North Charleston on September 2, 2021 following an internal investigation into the allegations leveled against him. This news outlet has submitted a Freedom of Information Act (FOIA) request seeking that file – and any other information in the city’s possession related to this incident.

Of interest? Felkel was scheduled to appear before the S.C. Criminal Justice Academy (SCCJA) last month after an initial hearing last November was rescheduled. According to Felkel’s file with the agency, he was terminated due to “misconduct” – namely “willfully making false, misleading, incomplete, deceitful or incorrect statements to a law enforcement officer.”

When Felkel was asked whether he wished to hear a copy of the recording, he declined – telling investigators “no, it would make me sick,” according to his file.

“He was given every reasonable consideration to provide investigators with the facts of the incident which he failed to do,” the SCCJA file noted.

SCCJA is expected to reach a decision regarding Felkel’s law enforcement certification next month, according to agency spokesperson major Florence McCants.

Calls to Felkel’s attorney – Ryan K. Hicks – were not immediately returned. Obviously, we will update our coverage in the event we hear back from him – or from Felkel.