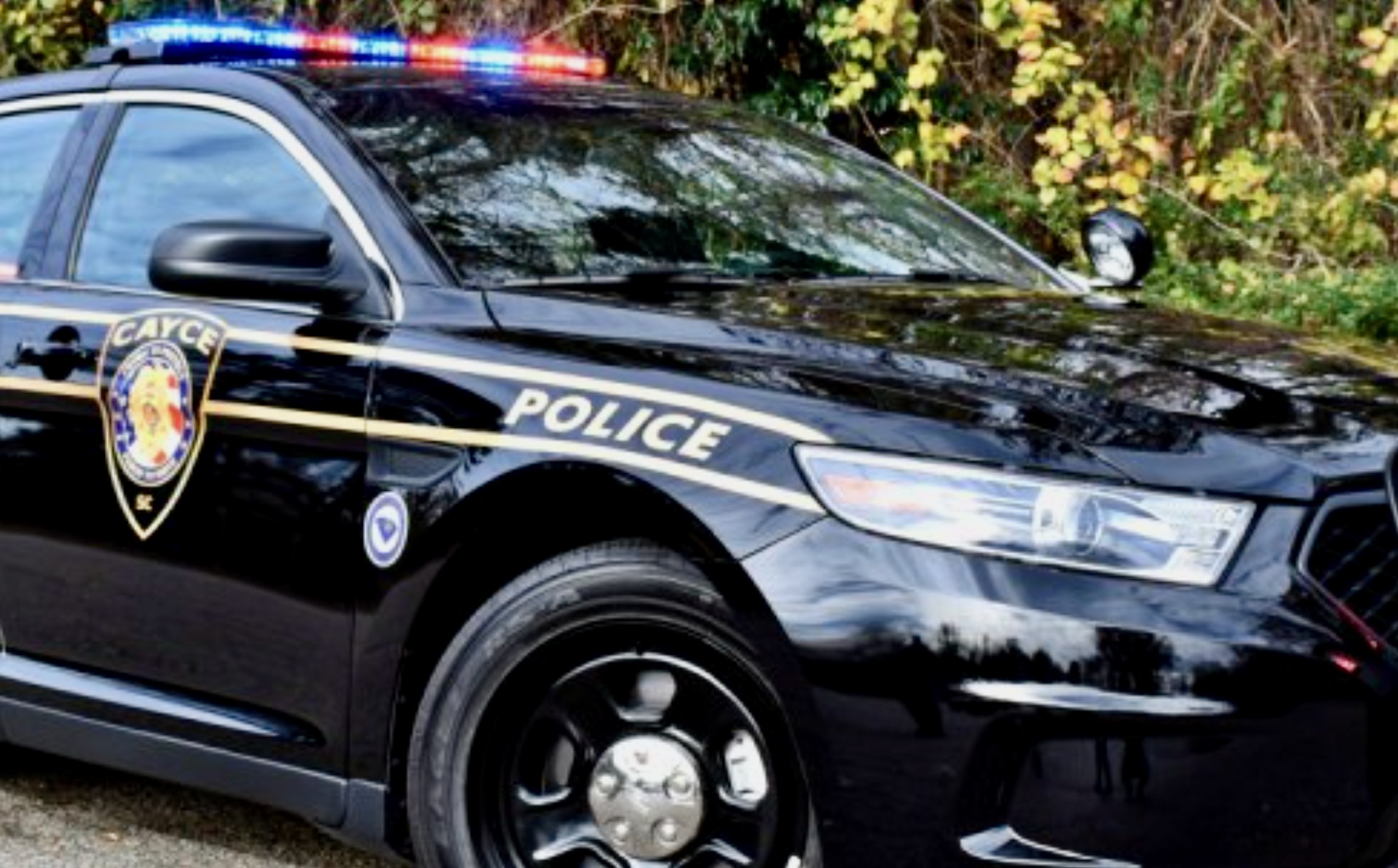 A Midlands, South Carolina law enforcement entity is being sued by one of its former officers who claims he was passed over for promotion and demoted in responsibility after he refused to comply with what he described as an unlawful order from a superior.

Jimmy Gleaton is a former major with the Cayce, S.C. department of public safety. This law enforcement agency recently restructured, and is now referred to as the Cayce police department.

Cayce is a city of more than 14,000 people located on the Congaree River across from the state capital of Columbia, S.C.

Representing Gleaton is Eric Bland of the Columbia, S.C.-based Bland Richter law firm. Regular readers of this news outlet are quite familiar with Bland, who has made a name for himself during the ongoing ‘Murdaugh Murders’ crime and corruption saga. Bland’s firm has represented family members of Gloria Satterfield, who was a maid to the family of disgraced former attorney Alex Murdaugh for nearly a quarter of a century prior to her death from an alleged ‘slip and fall’ in early 2018.


Bland told me Gleaton’s problems began when he refused to comply with an alleged order from town official Jim Crosland. According to Gleaton and his attorney, Crosland instructed Gleaton to destroy an internal affairs file related to Cayce police sergeant Evan Antley.

“It all started with the Antley file,” Bland told me.

Gleaton told me Crosland specifically instructed him to “make that file disappear.”

What was so important about this internal affairs file? It is not immediately clear, although sources familiar with the situation tell me Antley was cleared of any wrongdoing related to the internal affairs investigation.

“He was vindicated but there was information in the file they didn’t want out there,” the source said.

When Gleaton refused to comply with Crosland’s alleged directive, “the retaliation was clear,” according to Bland. Not only was Gleaton purportedly passed over for the job of deputy chief – a position for which Bland said he was “overqualified” – but his responsibilities at the agency were dramatically curtailed.

Eventually, Gleaton was dismissed from his position by new police chief Chris Cowan.

“It’s the destruction of a worthy and admirable law enforcement career,” Bland told me. “He spent over thirty years with them and did an excellent job.”

“This has been the most horrific thing I’ve ever gone through,” Gleaton said. “It’s tough enough to be a cop – but to be retaliated against for doing your job? It’s humiliating to me. It’s ruined my career. It’s beaten me down.”

Obviously, there are multiple sides to every story – and my news outlet is committed to telling those sides.

In a statement provided to this news outlet ahead of Gleaton’s lawsuit, Cayce spokeswoman Ashley Hunter said the allegations against Cayce officials were false – and made clear the city would defend its employees.

“We vehemently deny all allegations of misconduct by the city or its well-respected employees and intend to vigorously defend the city against such,” Hunter said. “Mr. Gleaton violated multiple policies, which resulted in his lawful discharge.”

According to Bland, the lawsuit is being filed this week in the S.C. eleventh judicial circuit. This news outlet will be sure to update our readers once we receive a copy of the pleading.

Did John Marvin Murdaugh Just Reveal That The Solicitor’s Office Tampered With Evidence?