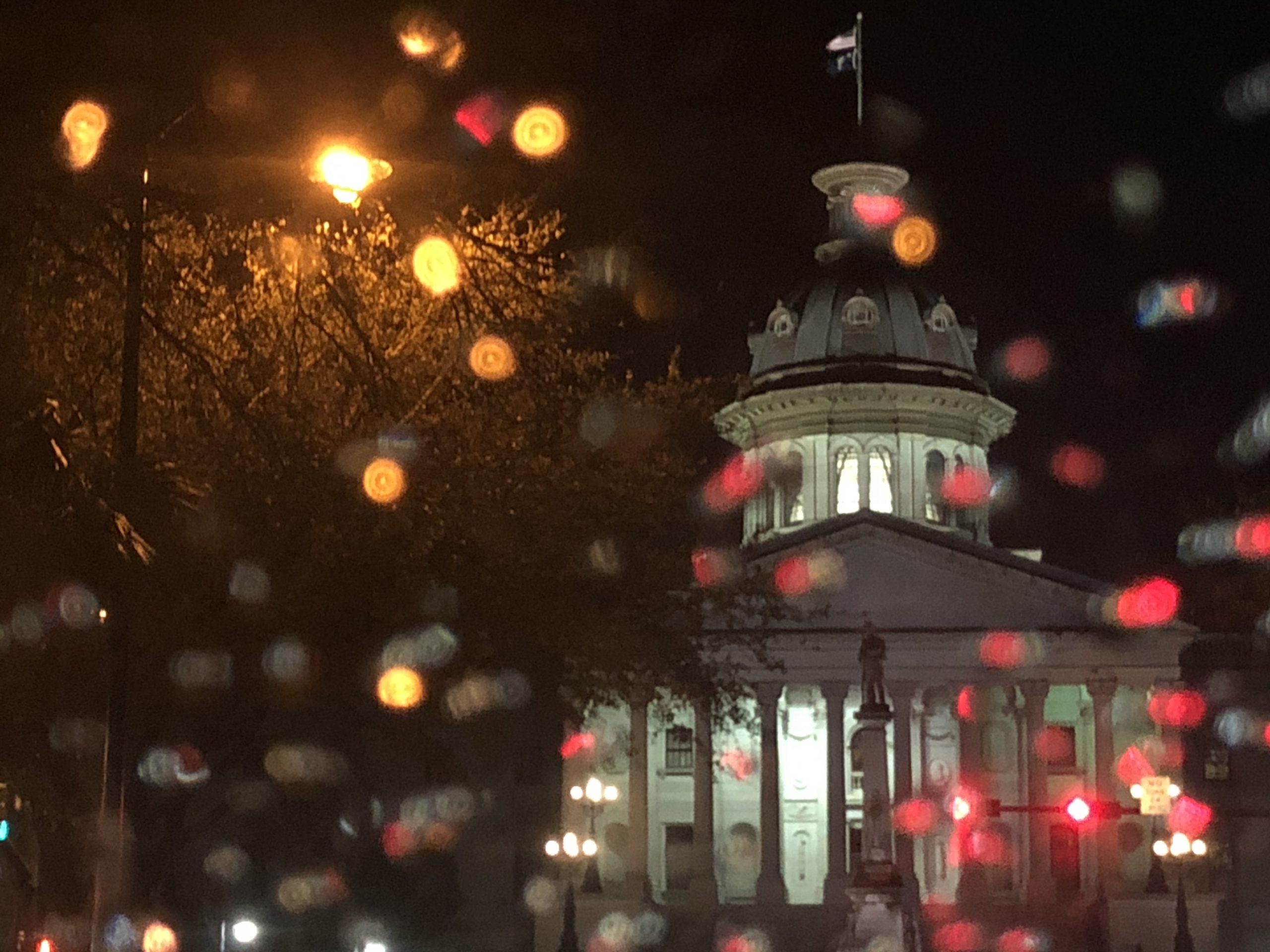 As I noted in yesterday’s edition of the “FITSFeed,” there is a veritable stamped for the doors of the “Republican-controlled” South Carolina House of Representatives this year – with multiple state lawmakers (including several legislative leaders) announcing they will not seek reelection in 2022.

Additional resignation announcements are expected over the coming days as the 2022 candidate filing period continues … creating the potential for a real shift in the ideological orientation of this fiscally liberal chamber, which has been rated as the “most liberal” GOP-controlled legislature in America two years running.

One lawmaker who is not going gently into that good night? Rick Martin of Newberry, S.C.

Martin has been suspended from office since December 10, 2021 – which is when the third-term GOP lawmaker was indicted on charges of misconduct in office and contributing to the delinquency of a minor.


According to a probable cause affidavit accompanying warrants for Martin’s arrest, between January 1, 2019 and January 31, 2019, he “did knowingly and willfully encourage, aid or cause a minor … to violate the law by providing her with alcohol to drink while less than 21 years of age.”

The victim in the case was fifteen years old at the time, according to the affidavit.

Martin, 54, was also charged with misconduct in office after he allegedly “use(d) his position to try to influence an investigation” by the S.C. Department of Social Services (SCDSS).

Martin’s alleged misconduct in office took place between December 4, 2019 and January 31, 2020, according to the probable cause affidavit accompanying a warrant for his arrest.

Given his suspension, Martin has not been in the S.C. House at all this session – missing hundreds of votes as his court case awaits resolution.

Martin was given a $10,000 personal recognizance bond (meaning he did not have to put up any money to be released from jail). There has been no action in the case since early January.

Martin was elected to the S.C. State House in November 2016, handily winning the GOP primary and running unopposed in the general election that year. He is currently in his third term in the S.C. House of Representatives, having won reelection in 2018 and 2020.

“The past few months … have been challenging for me and my family as we’ve faced false allegations,” Martins said in a statement posted to his Facebook page. “They’ve been especially hard because these accusations have temporarily robbed you of your voice in the House during this legislative session.”

“But my message today is this: We will come through these challenges together,” Martin added.

Martin isn’t the only candidate for this seat. Businesswoman Tammy Johns of Chapin, S.C. and businessman Joe White of Prosperity, S.C. have both previously announced their intention to campaign in the GOP primary.

Both Johns and White have also submitted paperwork with SCVotes.gov.

The current election schedule calls for primary elections to be held on June 14, 2022 with runoffs set for two weeks later on June 28, 2022 (in South Carolina, if no candidate receives more than fifty percent of the ballots in a primary race, a runoff election is held two weeks later between the top two vote-getters).

That schedule could be impacted by a lawsuit over the recently redrawn district lines, but as of this writing sources familiar with the process tell us they do not expect the legal challenge to impact the current election cycle.

Interested in tracking which candidates submit paperwork for specific offices?

SCVotes.gov has got you covered …