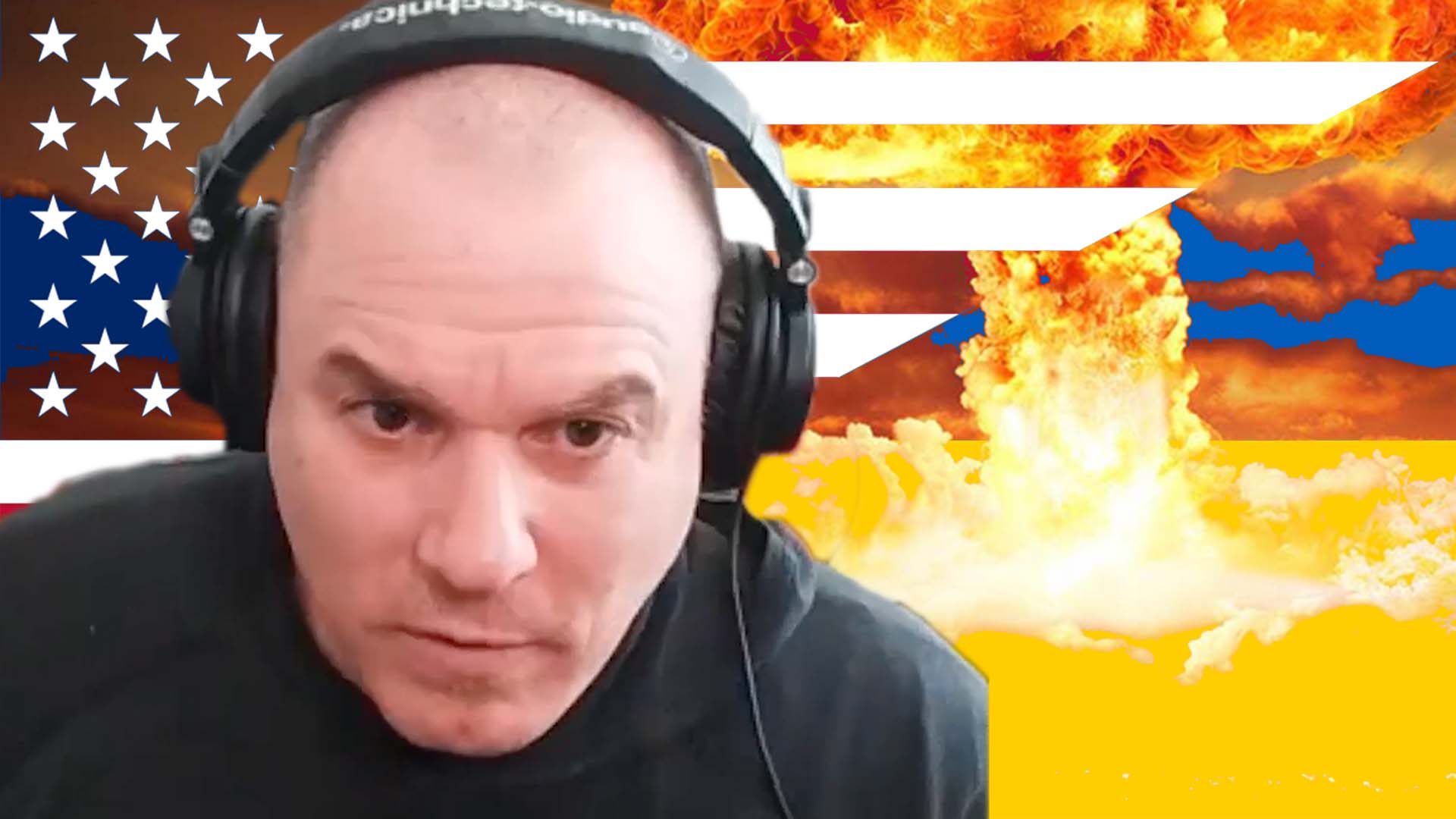 As the Russian onslaught against the people of Ukraine continues, our national leadership is tasked with finding an appropriate response to the aggression.

Lindsey Graham has taken to drunk tweeting in these stressful times … ok maybe he was sober … but I’m not sure that makes his calls for Julius Putin to have his et tu Oleg moment any less likely to provoke the third world war.

Our founding editor Will Folks managed to enrage many members our audience by writing about the U.S. State Department‘s history of meddling in Ukraine that he argues played a major role in provoking this conflict.


Want to hear what someone with serious combat experience has to say about U.S. involvement in this conflict, someone more qualified to opine on this issue than almost anybody else… we sure did.

Stay tuned for the full interview which will be posted soon….