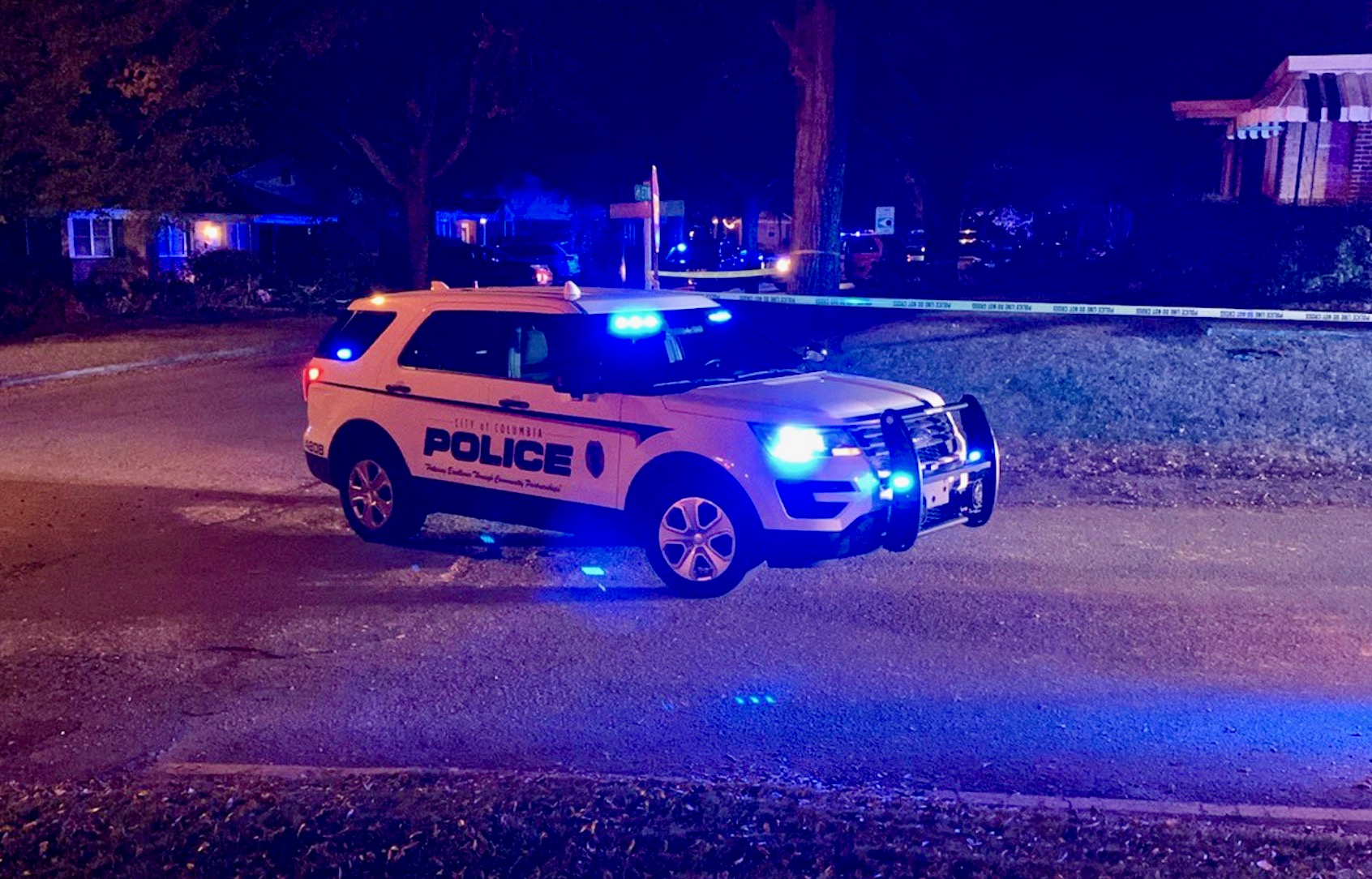 A former sergeant with the Columbia, S.C. police department has been arrested and charged with third degree criminal sexual conduct, according to a news release from the S.C. State Law Enforcement Division (SLED).

Keith Ryan Williamson, 38, of Lexington County was arrested by SLED agents on Friday. The involvement of the statewide agency was requested by city police and by the office of Lexington sheriff Jay Koon.

According to a probable cause affidavit accompanying the warrant for Williamson’s arrest, on or about October 30-31, 2021 he is accused of forcing himself sexually upon a victim whom he “had reason to know … was incapacitated at the time of the assault.”

As with anyone accused of committing any crime, Williamson is considered innocent until proven guilty by our criminal justice system – or until such time as he may wish to enter some form of allocution in connection with a plea agreement with prosecutors related to any of the charges filed against him.

However, city officials moved swiftly to announce his termination. According to a release (.pdf) from chief W.H. “Skip” Holbrook, Williamson was terminated due to a violation of his department’s conduct unbecoming statute.


“No employee of the department, while in uniform or identified as a representative of the department, shall engage in any conduct or activity which would reasonably be construed as bringing disrepute upon the City of Columbia police department or the profession of law enforcement as a whole,” the relevant section read.

According to the city release, Holbrook’s agency received a “complaint regarding a criminal allegation against Williamson” in October 2021 and “immediately referred the matter to SLED for an investigation.”

Williamson was booked at the Lexington County detention center. His case will be prosecuted by the office of S.C. attorney general Alan Wilson.