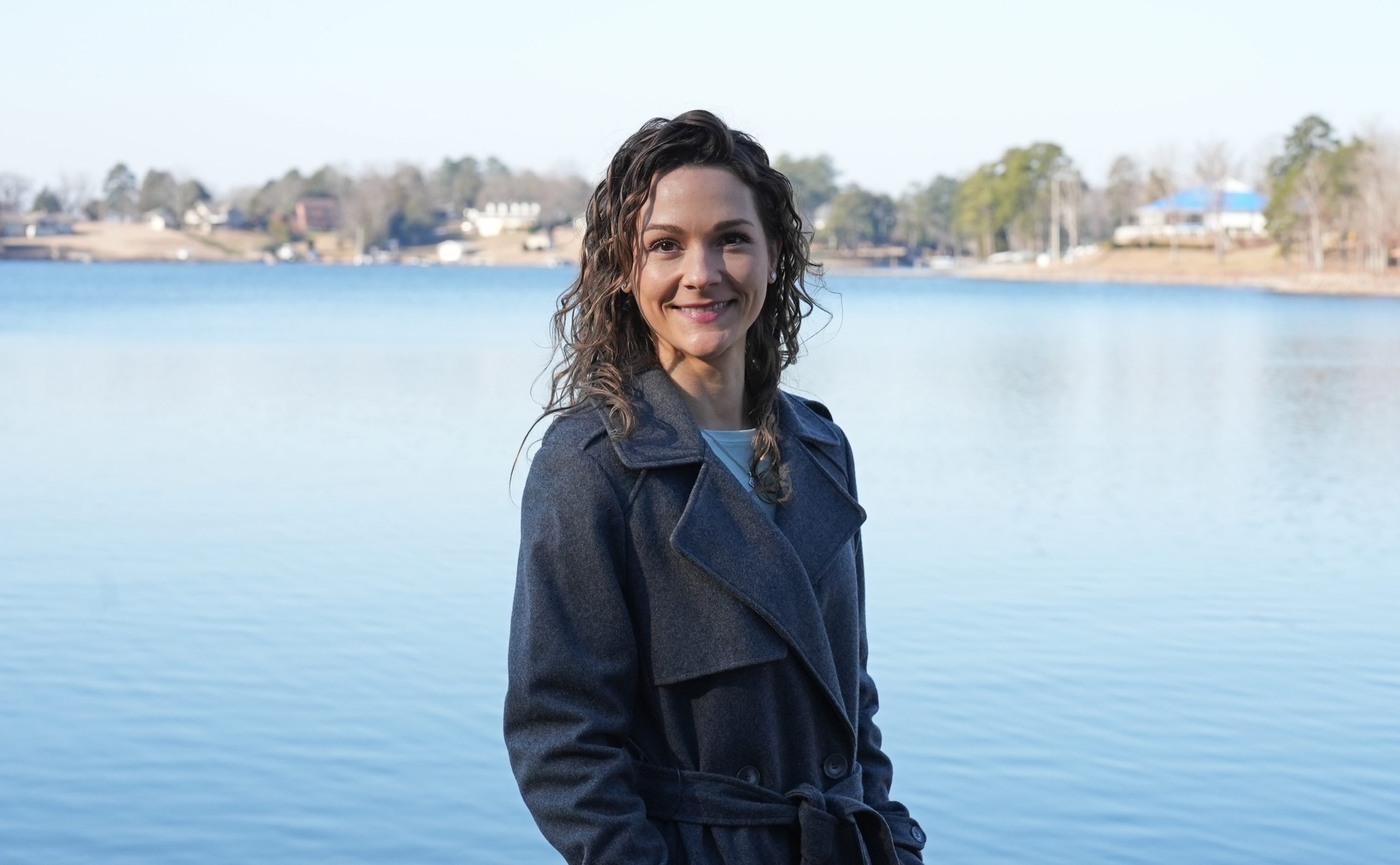 Born in Orangeburg and raised in Lexington, South Carolina, Whitney Salley is a Palmetto State “lifer.”  In fact, her roots actually run much deeper than that – with her family having resided in South Carolina for generations.

Whitney is directly related to Alexander Samuel Salley – a prominent South Carolina historian who researched and wrote for the News and Courier and was the first staff member of the South Carolina Department of Archives and History (SCDAH).  He also published historical books, many of which are still found in our public libraries.

Alexander Salley Jr. is held responsible for altering (without permission) the South Carolina state flag, resulting in the beloved, albeit non-standardized banner we all know and recognize today.  Salley is also credited – or blamed, depending on who you ask – with placing the “crescent” (which we all know is really a gorget, right?) so as to resemble the moon above the Palmetto tree.

In fact, this off-kilter gorget has been referred to as the “Salley Crescent.”

Whitney has worked closely with customers for nearly two decades.  She enjoys “one-on-one” interactions with people in which she can connect with them and get to know them on a personal level – which to her is the essence of providing great service.  This “one-on-one” connection – and a desire to help those with whom she comes in contact – is what drove her to pursue a medical education.  Ultimately, though, fate led her to FITSNews.

“I was making personal and professional changes in my life, baby-stepping down a path that I worked hard to get to,” Salley said. “I was en route to shift careers into a health profession and was in an excellent program alongside a supportive group of peers. Little did I know I would stumble onto another option that would lead me in an exciting new direction.”

“After working with Will Folks and meeting his team, I was offered a position at FITSNews and had to make a decision about which course I was going to take,” Salley continued. “He and his team impressed me so much that my choice became very clear. I am honored to join and work alongside such a gifted and driven crew. I am inspired by and humbled to work with them – and to learn from all of my co-workers including Will, whose vision for FITSNews is what inspired me to take this leap.”

A welcome addition to our growing team, Whitney has taken on a wide range of responsibilities at FITSNews. As our operations manager, she sets meetings, corresponds with contacts, arranges schedules, liaisons with our reporters and coordinates all manner of other logistics.

In this management role, she assists director of special projects Dylan Nolan with video production and provides support for Andrea Holloway, our director of marketing.

Whitney has also taken an active role on the editorial side of our operation – assuming responsibility for PalmettoWire, a FITSNews’ aggregator site which features a mix of world, national and local news.  The editorial project Whitney is most excited about, though, is UndiSCovered – our feature series on small businesses in the Palmetto State.

“I’ve worked at local small businesses for years,” Salley said. “I understand how important a ‘shout-out’ can be to these up-and-coming companies. I look forward to doing my part at FITSNews to promote these small businesses – giving them a chance to show our readers everything they have to offer.  I’ve already met many incredible locals, and I’m just getting started.”

Be on the lookout for Whitney’s finds on our undiSCovered page, and if you have a company you would like to see featured, feel free to reach out to her via email (Whitney@fitsnews.com) or via her LinkedIn page.

Colin Ross: Why I’m A Libertarian