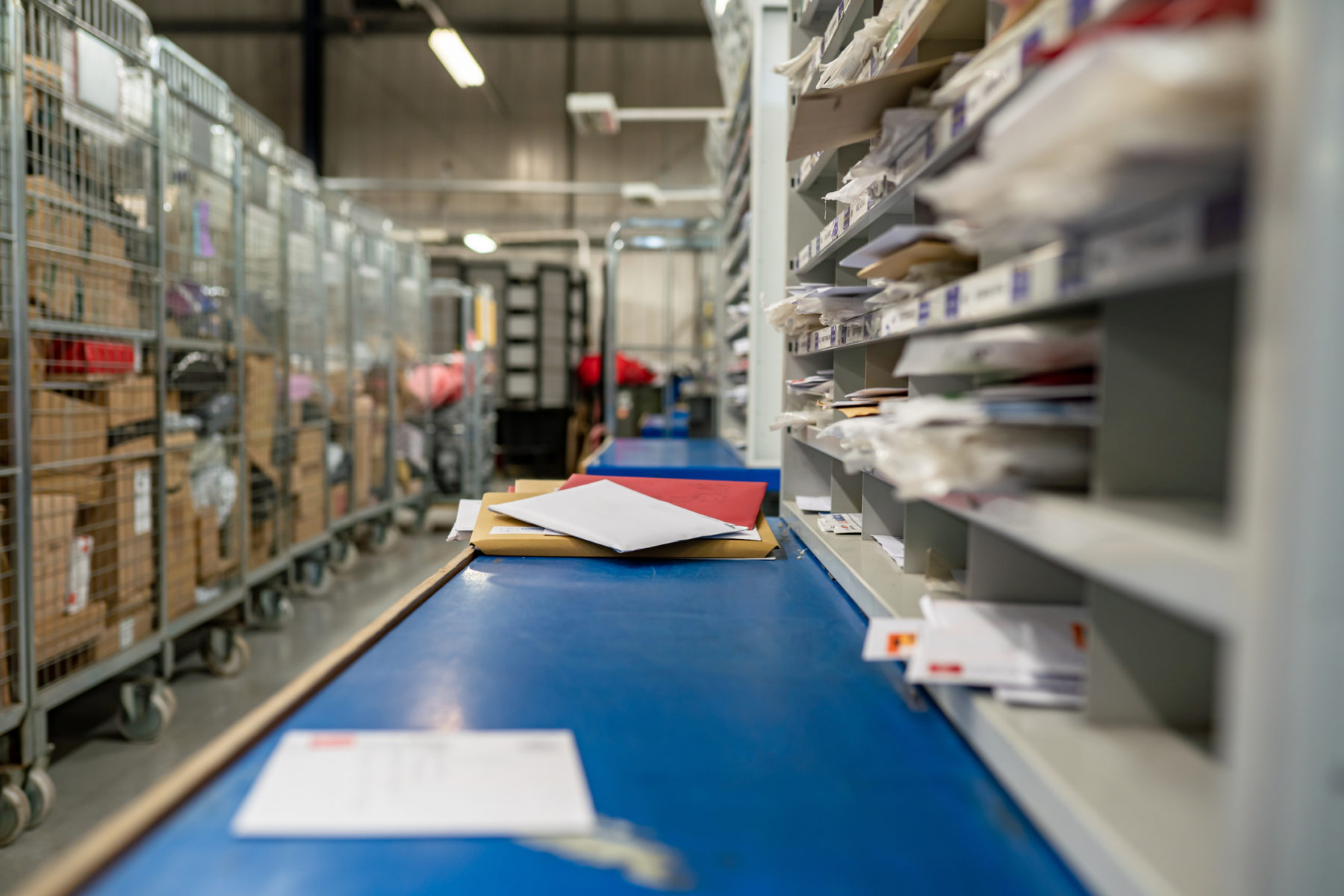 With a 2022 proxy war in two Palmetto State congressional districts fueling advanced interest ahead of the 2024 GOP presidential primary, the quadrennial handicapping of the aspiring “Republican” field has gotten off to an earlier-than-expected start in early-voting South Carolina.

Former president Donald Trump is squarely in the middle of the melee, as expected … eager to burnish his bona fides in a state that overwhelmingly supported him in the 2016 and 2020 presidential elections.

The GOP primary isn’t the only action, either. On the Democratic side, uncertainty surrounding U.S. president Joe Biden’s political future (to the extent he has one) has that party’s prospective standard-bearers all “hot to trot,” as the expression goes.

With competitive primary elections looming for both parties, South Carolinians are already beginning to assess the collective performance of the nascent presidential field on a host of issues near and dear to their increasingly strained and tenuous bottom lines.

With runaway inflation and rising fuel prices stretching family and small business budgets to the breaking point, South Carolina voters – who have never fared well on the income front – are desperately seeking elected officials with proven résumés of taxpayer protection.

Do their views on these subjects matter? Yes.

As both Biden and Trump can attest (here and here) … more than any other state in America, South Carolina picks the president. Meaning what is on the radar of its voters matters a great deal in driving the national discourse.

One particular fleecing/ corporate handout which has begun to generate attention in South Carolina is the so-called Postal Service Reform Act – a clever sleight-of-hand which aims to swindle the nation’s nearly insolvent Medicare system out of $5.6 billion over the coming decade. The purpose of this swindling? Yet another bailout of the chronically anti-competitive U.S. Postal Service (USPS) – which has lost nearly $70 billion over the last eleven years.

Longtime readers of this news outlet know my views on USPS: Namely that it is an antiquated bureaucracy attempting to compete in a marketplace that has long-since passed it by.

“The Post Office is bleeding taxpayers dry to the tune of billions of dollars in bailouts … and will continue to do so until leaders in congress acknowledge these costs are unsustainable and (at long last) decide to cut the agency loose,” I noted in a 2012 column.


Sadly, that didn’t happen then … and it isn’t happening now. Instead, taxpayers are once again being forced to subsidize an unsustainable business model – all while gift-wrapping (literally) a huge competitive advantage to Amazon, among the “wokest” purveyors of the far left’s new orthodoxy.

The biggest problem with this bill is that it would shift USPS’ employees retirement health care costs onto Medicare – which is already scheduled to be insolvent in 2026, according to the latest government projections (.pdf).

I am curious: How, exactly, does taking projected debt from one bankrupt government account and transferring it into an even bigger, soon-to-be-bankrupt account constitute “reform?”

Rick Manning, a longtime limited government advocate, recently referred to this so-called “postal reform” legislation as “cynical politics at its worst” – and he is absolutely right.

It is definitional dog-and-ponying … a costly perpetuation of a decades-old smoke and mirrors scam that has left taxpayers dizzy from deliberate misdirections and choking on government’s debilitating debt.

Shockingly, or rather not shockingly when you think about it, this scam was approved by an overwhelming, bipartisan majority of the Democratic-controlled U.S. House of Representatives last month – with South Carolina “Republican” members Nancy Mace and Joe Wilson lending their imprimaturs to the Medicare fleecing. Thankfully, the rest of the Palmetto State’s GOP delegation voted against the bill – including typically left-of-center “Republican” congressman Tom Rice.

Last week, National Review excoriated this legislation as “reform in name only,” saying it failed to fix “any core problems of the troubled government corporation.”

And just this week, the editorial board of The Wall Street Journal weighed in on the proposed fleecing – calling it yet another example of lawmakers in Washington, D.C. “pretending to solve a problem while avoiding actual responsibility.”

“Congress is shutting its eyes to reality,” the Journal editorial opined. “The longer mail volume falls without substantive reform, the more that the U.S. Postal Service really will need saving by the taxpayer.”

That is true. But this bill is actually much worse than just a typical “kicking of the can.”

“In pursuit of our investigation, FGI submitted multiple Freedom of Information Act requests to better understand how the Postal Service and its federal partners are handling competition from technology and the private sector, efforts to reduce contraband from exploiting the USPS delivery system, and the increasing burden of retiree health costs,” a release from the organization noted.

What did these FOIA requests uncover? An “increasingly cozy relationship” between officials at the Postal Regulatory Commission (PRC) and lobbyists for the so-called “Package Coalition,” which is the Amazon-led group attempting to shoehorn additional competitive advantages for multi-billionaire Jeff Bezos within this legislation.

“Throughout the released records, the PRC’s regulatory staff appear to be deeply tied to the messaging and legislative interests of the so-called ‘Package Coalition,’” FGI’s release noted. “Some of the communications reveal an unusual display of agency deliberations and frankness with a lobbyist representing an interested party. Taken together, the frequent behind-the-scenes communications raise concern about the objectivity and potential for arbitrary decision-making being undertaken at the PRC.”


Meanwhile, a recent report from economists at Econ One found that “while Amazon ostensibly advocates for postal reform, it has engaged in two types of anticompetitive conduct that threaten (USPS) solvency.”

“First, Amazon has lobbied to combine mail and parcel delivery under one cost center, thus obscuring the latter’s contribution to institutional costs and allowing Amazon to conceal the uneconomic pricing it receives from USPS in the form of special discounts from the standard parcel rates,” the report found.

The USPS discounts received by Amazon raise shipping costs for everyone else – including small businesses.

Indeed, the so-called “reform” bill pending before the U.S. Senate affords USPS no flexibility in closing and/ or consolidating locations – which would have a direct impact on its ability to reduce unnecessary operational overhead (including its bloated fleet of nearly a quarter million vehicles).

Congress is essentially continuing to manage the Post Office as a political bureaucracy, prohibiting it from making competitive changes while at the same time foisting more of its debt onto the backs of future generations of taxpayers. And they call this “reform?”

Where are prospective 2024 presidential candidates on this fleecing? Surprisingly (and disappointingly), the name of one of them – U.S. senator Josh Hawley of Missouri – appeared as a sponsor of the legislation.