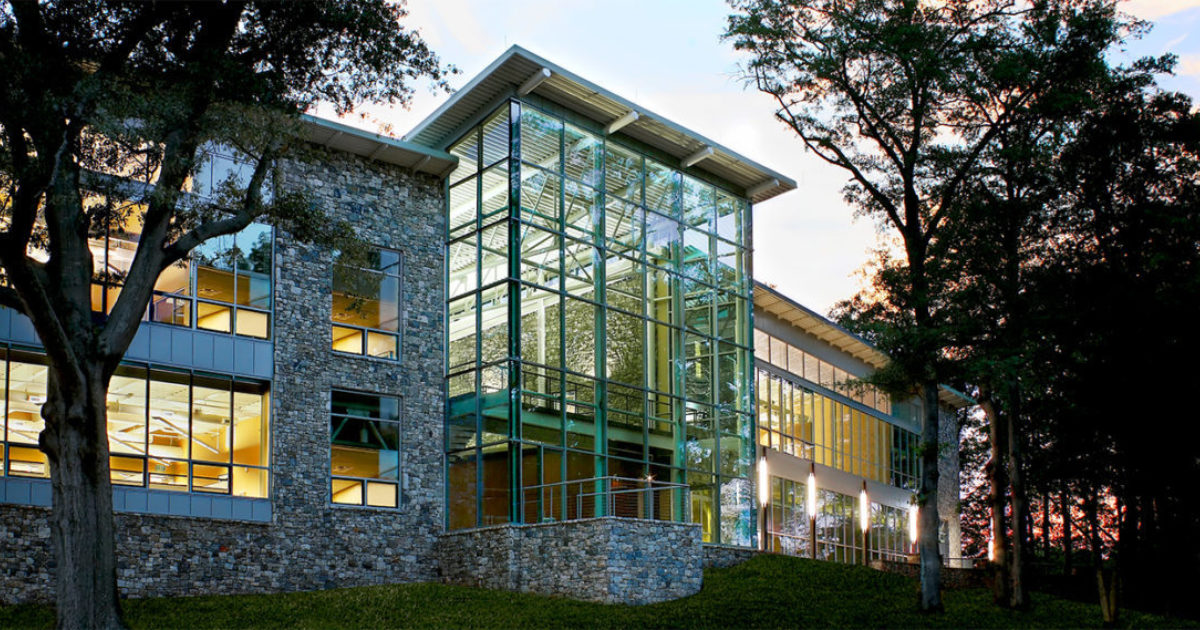 Members of the Greenville County, South Carolina legislative delegation are being asked to hold their noses during an upcoming sewer commission vote – authorizing another four-year term for a member of the commission who has been found guilty of using his position for personal gain.

The drama centers around the Renewable Water Resources Authority (REWA), a legislatively created utility which manages sewer services in most of Greenville County and portions of Anderson, Laurens, Pickens and Spartanburg Counties.

Three seats on REWA’s ten-seat commission will be filled this coming week by members of the Greenville County legislative delegation. One of the seats is a brand new position, while two of the seats are currently held by incumbent commissioners Tim Brett and J.D. Martin – the latter of whom has served in this capacity for more than two decades.

Martin’s quest for another four-year term on this board has sparked controversy considering he was found guilty in November 2019 of violating S.C. Code of Laws § 8-13-700 (B) – which stipulates that elected officials in the Palmetto State shall not “make, participate in making, or in any way attempt to use” their offices to “influence a governmental decision” on behalf of a family member or any individual or business in which they have “an economic interest.”

Martin violated this law in January 2017 when he voted to allow REWA to operate an off-site pump station to service a subdivision developed by a company in which he had an interest. Prior to that vote, the utility had a policy which prohibited it from owning such off-site pump stations (thus avoiding such conflicts of interest).


According to a filing (.pdf) with the S.C. State Ethics Commission (SCSEC), Martin admitted he violated the law when he voted for REWA to “initiate an ownership” of the pump station. He was subsequently fined $1,000 by SCSEC commissioners.

Despite acquiescing to this judgment, Martin maintained he did not knowingly violate the law because his vote applied to REWA’s pump station policy “as a whole.” In other words, Martin believed his vote to open the floodgates (sorry, bad pun) to additional bilking of taxpayers was some sort of justification.

“It makes perfect sense that if you are a home development apparatus that you would necessarily want taxpayers to foot the bill for sewer line installations and hook-ups,” one source tracking this case told me. “(And) it’s one of those things taxpayers will never know about because it’s too complicated to explain.”

The 2019 SCSEC case was not the first time Martin was accused of using his public position for personal gain.

In 2015, a lawsuit (.pdf) was filed by a former engineer at REWA. That suit – which named Martin as a co-defendant – accused the commissioner’s employees of attempted coercion and threats against the engineer if he failed to comply with their demands for “special treatment” on behalf of Martin and his firm. The engineer further claimed Martin “combined and conspired” with REWA executives to have him “terminated from his job.”

Why would they do that? Because the engineer “told REWA’s human resources department that Martin would intimidate him in order to gain an advantage on projects,” and that the utility ultimately decided to get rid of him “to protect Martin from any liability for using his position as a REWA board member for personal gain.”

The case was dismissed on December 30, 2016. Terms of the settlement between the parties have not been disclosed.

The Greenville County legislative delegation (.pdf) is comprised of 22 members of the S.C. General Assembly – seven senators and fifteen members of the S.C. House of Representatives. One of the fifteen House seats is currently vacant, however, owing to the January 7, 2022 resignation of state representative Tommy Stringer. Delegation votes for REWA positions are subject to approval by the office of governor Henry McMaster, but McMaster’s assent is viewed as a mere formality.

REWA implemented a 10 percent rate hike on more than 125,000 residential customers (and more than 5,000 commercial and industrial customers) in its service area this year – squeezing another $6 million out of the Upstate economy per year (in perpetuity). This came on the heels of a $2 million fee increase on sewer customers in Greenville County approved in December 2020.