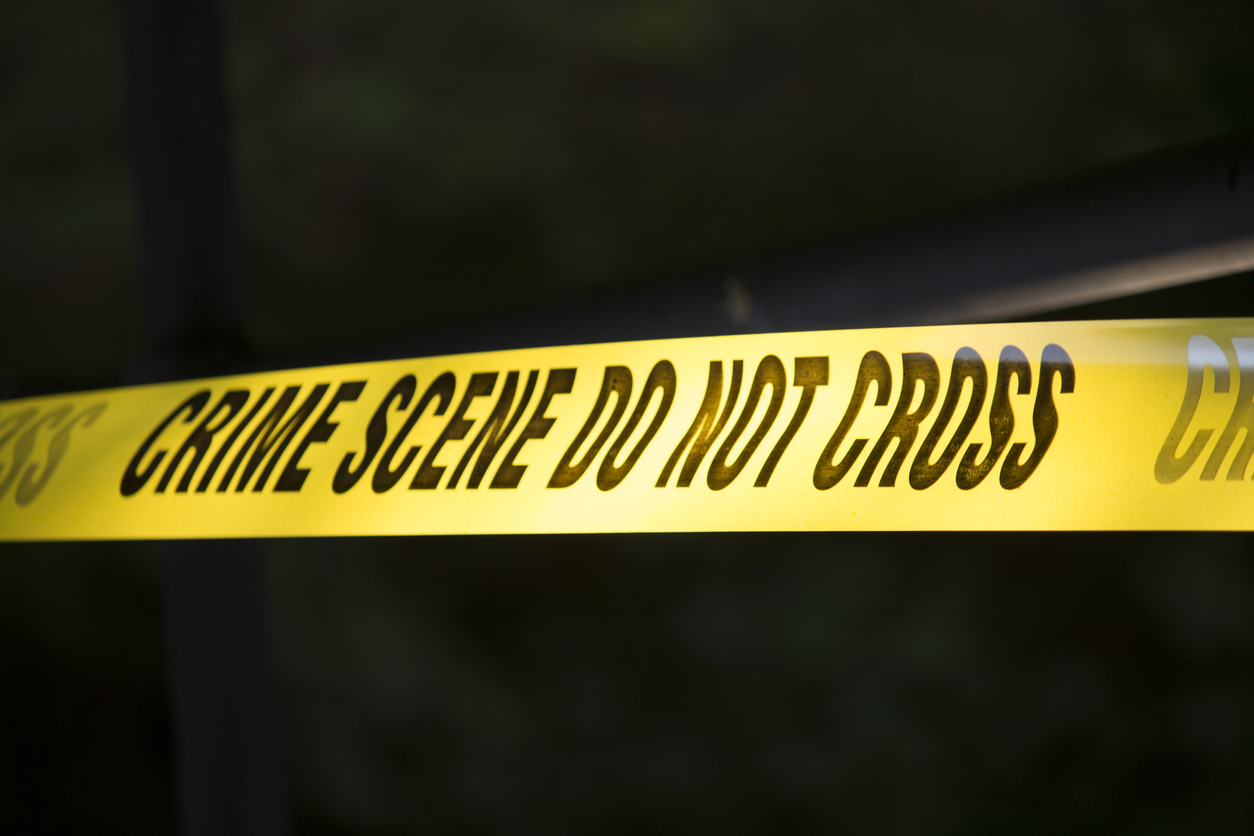 An attorney in Lexington County, South Carolina committed suicide over the weekend, according to the county coroner’s office.

Jim O’Connor – who runs a successful practice in Lexington, S.C. – died of a self-inflicted gunshot wound to the chest, according to a report prepared by the office of Lexington County coroner Margaret Fisher. He leaves behind three young daughters over whom he had sole custody – twin girls who are both 15 years old and a younger daughter who is 11 years old.

Readers will recall O’Connor, 46, was involved in an incident last April involving a firearm, but those charges were dropped earlier this year. A civil case for an alleged assault was filed against him in 2019, but that action was dismissed last January.

O’Connor’s website biography refers to him as a veteran of the U.S. Air Force who participated in Operation Desert Shield/ Storm. He is a graduate of the University of South Carolina law school who did his undergraduate studies at the University of North Carolina Charlotte.

“He was always nice to deal with,” a family lawyer who worked with O’Connor told me early Monday.

This news outlet has been informed that efforts are underway to organize some assistance for O’Connor’s daughters – especially as they now are less than three weeks away from facing Christmas without their father and primary caregiver.

UPDATE: O’Connor’s brother has established a GoFundMe page for his young nieces.