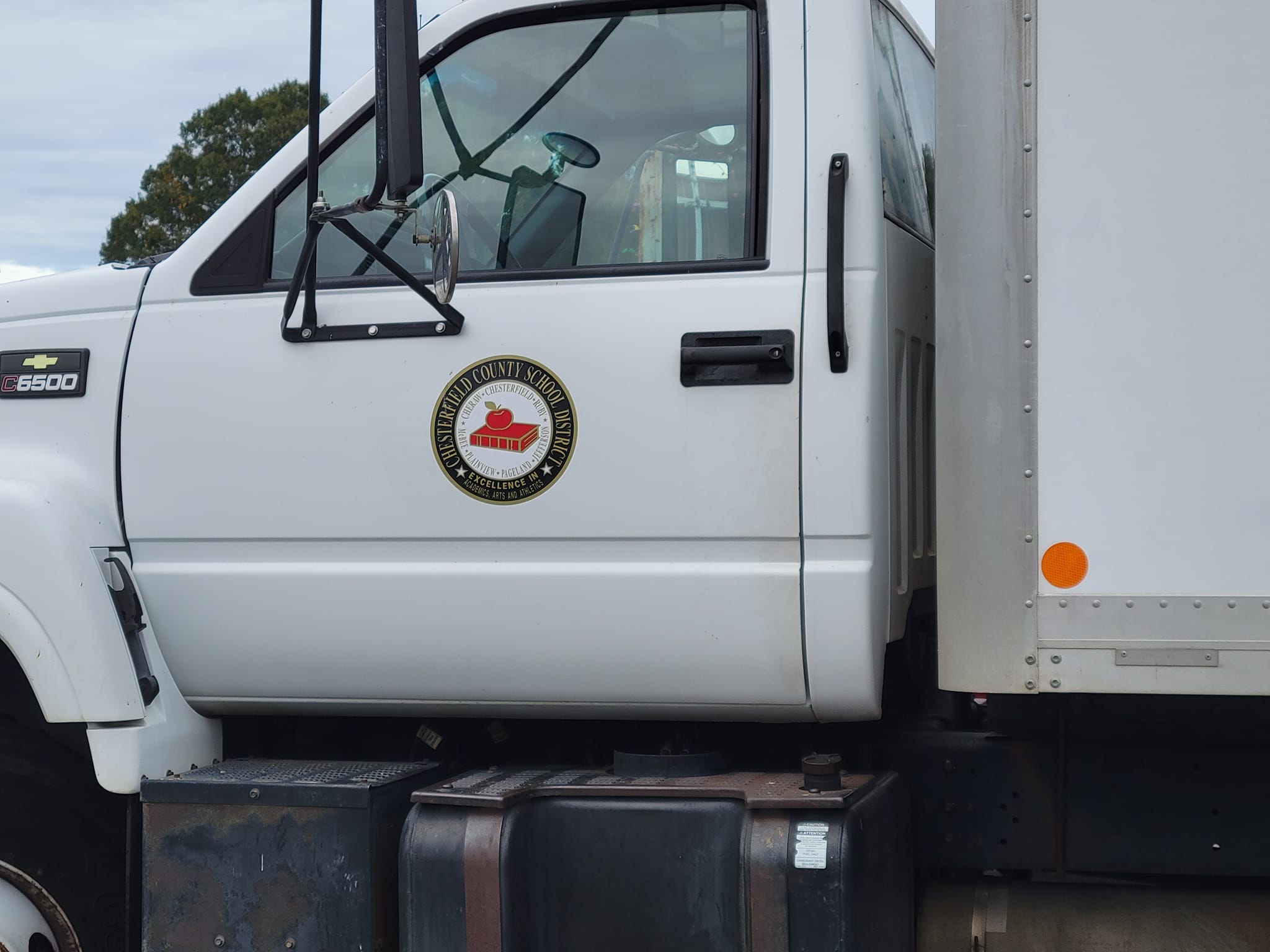 A member of rural Chesterfield County council whose assault charge mysteriously vanished earlier this year is mired in yet another scandal – this one involving more than $2 million in fuel contracts awarded over the past decade as part of an alleged “bid-rigging” scandal.

Assuming you don’t have time to read a New York Times-style expose on a procurement scandal in a rural Palmetto State county with a declining population, I’ll give you the CliffsNotes from Barr’s expansive treatment …

Since January 1, 2011, Chesterfield County government has spent an estimated $2.5 million on fuel purchases. Of that total, roughly $2.1 million has gone to the Curtis Oil Company – a company which until recently was owned by the family of scandal-scarred county councilman Douglas Arthur Curtis.

Remember this guy? Regular readers of this news outlet will recall Curtis was arrested on July 6, 2019 after he allegedly grabbed his daughter by the neck during a verbal altercation.

“The victim stated that she was able to push (her father) off of her and at that point he drew his fist back like he was going to hit her but did not and stated ‘you better be glad you still have your teeth,’” the incident report noted, adding that the alleged assault was witnessed by the councilman’s seven-year-old granddaughter.

Curtis’ daughter initially pressed charges against him, but she stopped cooperating with investigators shortly thereafter. Within three months, the charge against Curtis had been dropped – and within four months it had been permanently removed from the public index of the S.C. fourth judicial circuit. All of this went down without any independent investigation of the charges … and without any independent prosecutorial oversight.

Unreal, right? Sadly, no … in South Carolina this is very real.

And to be clear: Chesterfield County has some serious credibility issues when it comes to the integrity of its local law enforcement.

When Curtis was first arrested, I called on county law enforcement leaders to refer his case to state investigators given the obvious conflict of interest. Such referrals are made all the time in cases involving elected officials because let’s face it: Police and prosecutors cannot credibly pursue justice against defendants who control their budgets.

“Given Curtis’ status as an elected official in Chesterfield County, (I am) surprised local law enforcement officers have not turned his case over to the S.C. State Law Enforcement Division (SLED) in an effort to avoid any potential conflicts of interest,” I noted in covering Curtis’ arrest two years ago.

Well guess what … they never referred the case to SLED.

Now Curtis is mixed up in another scandal … one involving an oil company previously owned by his family (and which until last year listed him as one of its employees). Curtis’ family sold the business in August 2020 for an undisclosed amount, but over the prior decade it was awarded 237 of 287 bulk fuel purchases (or 82.6 percent of all fuel purchases) made by Chesterfield County.


Curtis, a Democrat, was first elected to Chesterfield County council in November 2010. He ran unopposed in the general election that year, receiving 1,025 votes. From 2017-2020, he served as Chesterfield County’s finance chairman.

In other words, the alleged “bid-rigging” scam involving these fuel contracts aligns almost precisely with Curtis’ “service” on county council.

For his story, Barr interviewed Jay Bender, a retired law professor with years of experience litigating public records access cases. According to Bender, an investigation into potential bid-rigging is warranted.

“That’s not a bid process, that’s a bid rigging process and the people who are probably paying the price for that are the taxpayers of Chesterfield County,” Bender told Barr. “I don’t believe … that this is a legitimate procurement process.”

Local law enforcement leaders and prosecutors ignored this news outlet’s call for an independent investigation of Curtis the last time he landed in hot water. Given the potential involvement of multiple county officials in this scandal, they cannot engage in similar “home cooking” this go-round.

Located on the North Carolina border approximately sixty miles southeast of Charlotte, N.C., Chesterfield County has seen its population decline over the last decade after peaking at 46,734 in 2010. It is at the northern end of what is known as the “Corridor of Shame,” a broad swath of impoverished rural areas that generally surround Interstate 95.