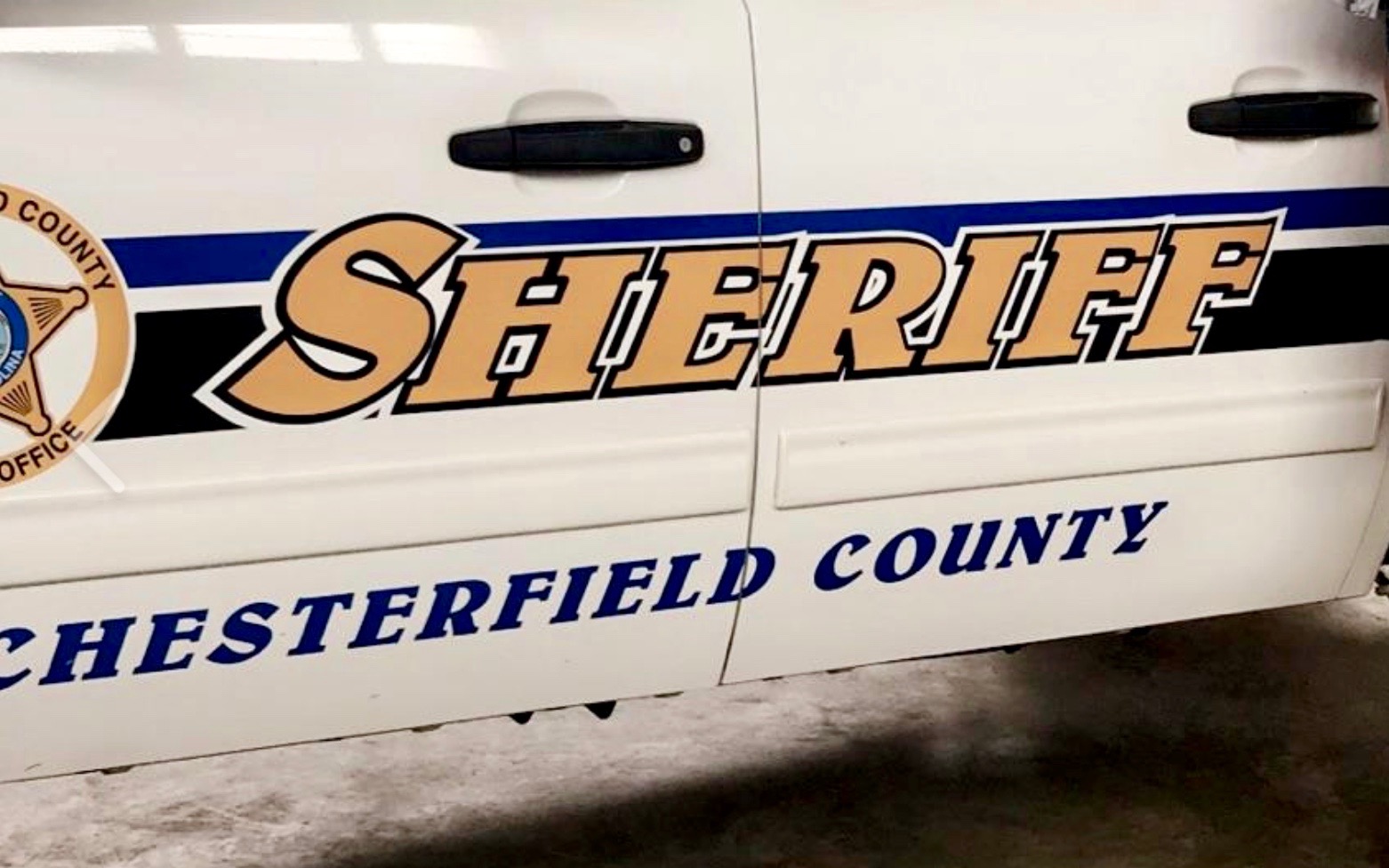 A Chesterfield County, South Carolina councilman is facing a simple assault charge in connection with an alleged physical altercation involving his daughter.

Fifty-eight-year-old Douglas Arthur Curtis of Chesterfield, S.C. is accused of grabbing his 29-year-old daughter by the neck during a verbal altercation on July 6, 2019.

Curtis also allegedly “drew his fist back like he was going to hit (his daughter), but did not,” later telling her “you better be glad you still have your teeth.”

According to responding law enforcement officers, “markings consistent with a physical altercation about the victim’s neck line near the collar bone area.”

Curtis “denied any physical altercation with the victim,” according to a copy of an incident report obtained by WBTW TV 13.

Given Curtis’ status as an elected official in Chesterfield County, we are surprised local law enforcement officers have not turned his case over to the S.C. State Law Enforcement Division (SLED) in an effort to avoid any potential conflicts of interest.