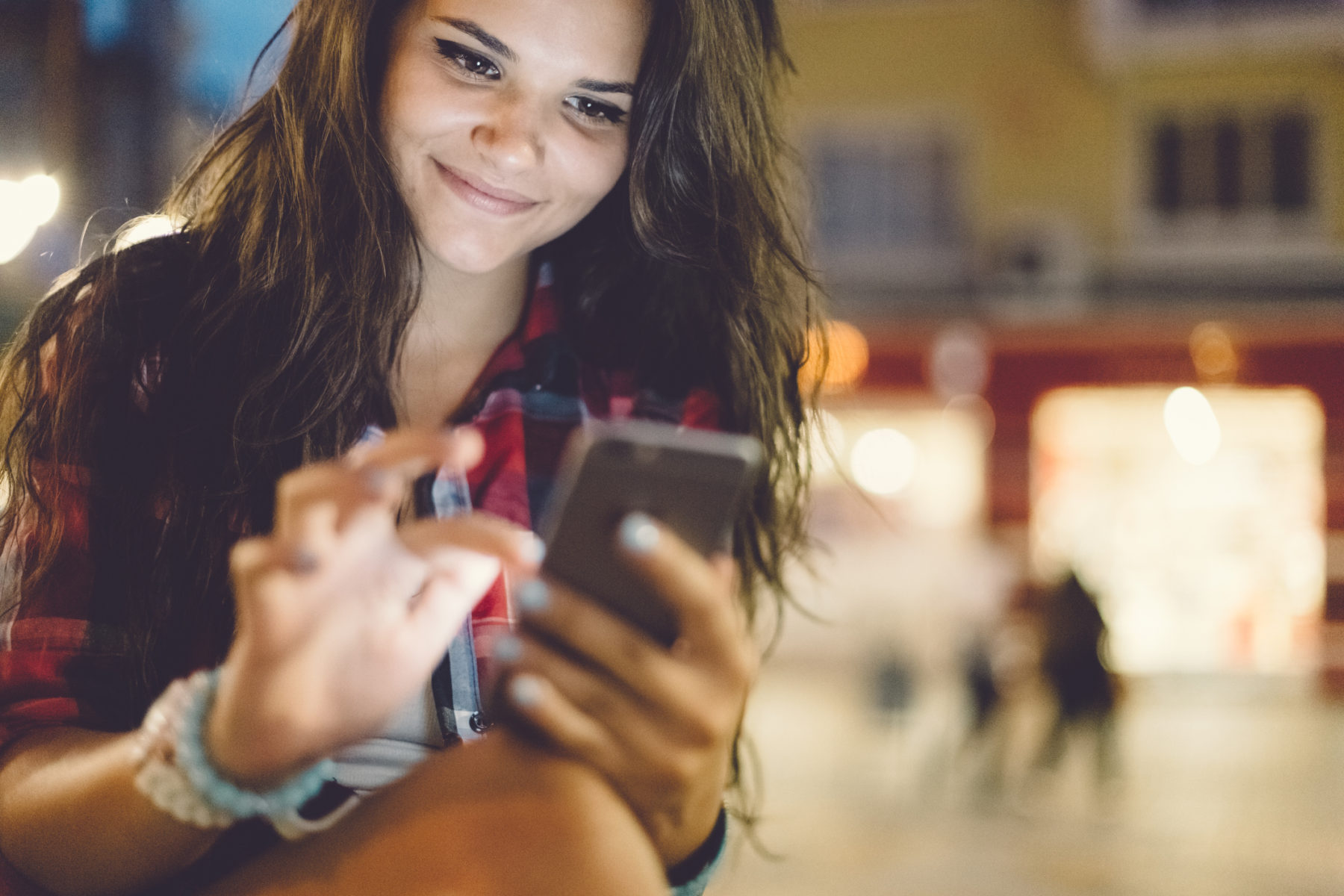 South Carolina attorney general Alan Wilson announced his office’s participation in a “nationwide investigation” into Meta Platforms Inc. (i.e. the company formerly known as Facebook) this week. The purpose of the inquiry? To determine whether the social media platform Instagram was “associated with with physical and mental health harms” to children and young adults.

More specifically, the inquiry seeks to determine whether the company “violated state consumer protection laws and put the public at risk.”

Wait … what? What is this about?

“As adults, especially those of us who are parents, we need to realize that social media companies do everything they can to encourage our kids to be on their platforms for as long as possible and to get as much personal information about them as possible,” Wilson said in a statement. “That worries me, and it’s why attorneys general across the country need to use our authority under our consumer protection laws to investigate these social media platforms.”

According to Wilson’s office, “today’s announcement follows recent reports revealing that Meta’s own internal research shows that using Instagram is associated with increased risks of physical and mental health harms on young people, including depression, eating disorders, and even suicide.”

Two months ago, The Wall Street Journal published an exclusive report detailing the extent to which Facebook executives were aware of the damage Instagram is allegedly doing to teenage girls.

“Thirty-two percent of teen girls said that when they felt bad about their bodies, Instagram made them feel worse,” a slide from a 2020 presentation noted, according to the Journal report.

“We make body image issues worse for one in three teen girls,” the slide concluded.

“Teens blame Instagram for increases in the rate of anxiety and depression,” another slide stated. “This reaction was unprompted and consistent across all groups.”

An estimated 40 percent of Instagram users are under the age of 22, internal Facebook documents obtained by the Journal revealed – and the company needs to continue “refreshing” its base of young viewers if it hopes to maintain revenue growth.

A key part of that strategy? Instagram Kids, which intends to provide “an Instagram experience for people under the age of thirteen,” according to Adam Mosseri, head of the platform.


Two months ago, though, the company announced it was “pausing” Instagram Kids in response to criticisms and concerns raised by parents and political leaders across the country.

“This will give us time to work with parents, experts, policymakers and regulators, to listen to their concerns, and to demonstrate the value and importance of this project for younger teens online today,” the company wrote in a statement announcing the pause. “Critics of ‘Instagram Kids’ will see this as an acknowledgement that the project is a bad idea. That’s not the case. The reality is that kids are already online, and we believe that developing age-appropriate experiences designed specifically for them is far better for parents than where we are today.”

Among the safeguards Instagram insists it is providing? Enhanced “parental supervision” safeguards which ostensibly “allow parents to oversee their children’s accounts.”