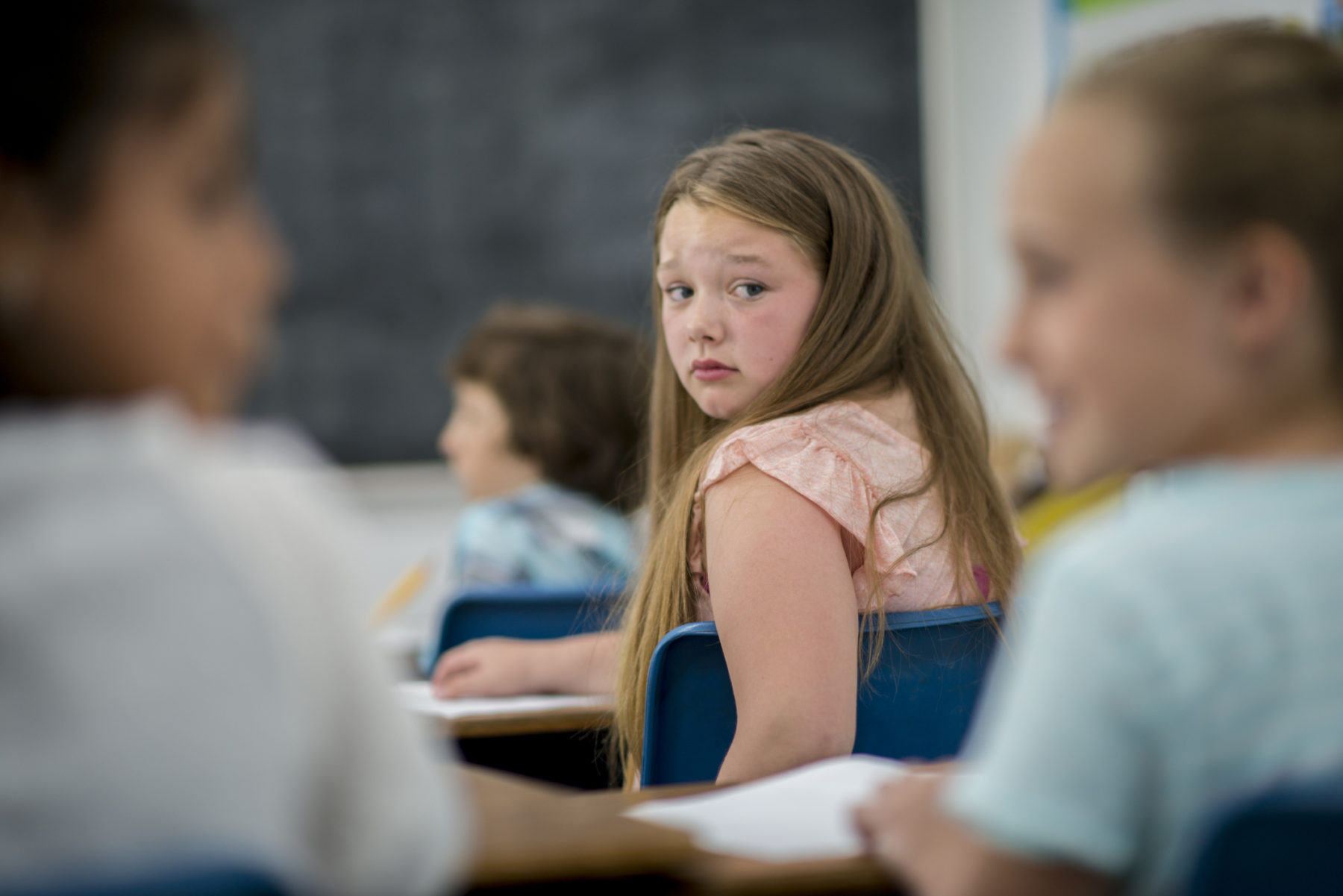 A recent post on a Midlands, South Carolina Facebook page dubbed “Citizens of the Town of Irmo” asked parents if their children were experiencing bullying at schools in Lexington and Richland school district five.

The responses to this inquiry were numerous and often concerning … prompting this news outlet to take a look at some of the claims.

One parent of student at CrossRoads intermediate school said her son was “called names, tripped, had his possessions stolen, had his clothing written on, was punched in the face, and stabbed twice!”

While most stories weren’t quite so visceral or violent, many other parents in the district voiced concerns about CrossRoads.

“CrossRoads is rough,” one parent posted. “My oldest had a hard time there, my youngest had a better experience. They both felt much better the next year when they moved on to Dutch Fork middle (school).”


CrossRoads exclusively teaches sixth grade students – which some parents speculate is the root of the problem. Others went so far as to call the school a failed experiment, ascribing the alleged bullying to failed leadership. One veteran educator claimed the school is incentivized to underreport bullying in order to preserve access to federal funding – which is necessary to operate the school as the tax base has changed over time.

Whatever is causing the violence, there is no shortage of concern in the community about its effects on students.

“My child has had his head slammed into a pole, and (was) most recently punched in the face by another student,” one parent wrote. “When I confronted the assistant principal, I was informed that not only was the incident not reported, the teacher lied and stated she did not know of any incident taking place. There was an incident report filled out by the school nurse but never turned into the administration until two days later after I called the school.”

I have reached out to numerous parents as well as the school district – which was not immediately available to comment. Stay tuned for an update as more information becomes available.

This news outlet maintains an open microphone policy. We encourage anyone with something to say on this – or any other issue – to share their perspectives with our readers and let their voices be heard.

Update:The school district provided the following statement “Lexington-Richland School District Five is committed to providing a safe learning environment for all students.  Any and all reports of bullying or other related concerns are taken seriously and are fully investigated.  We expect all students to adhere to the Code of Conduct Handbook as applied consistently by school administrators.  We inform families that School District Five strongly encourages students to utilize the STOPit App, where they can electronically and anonymously report their concerns directly to the school’s administration.  School District Five will continue to monitor reports of student disciplinary violations to ensure teaching and learning are maximized and disruptions are minimized for all students and staff.”
—