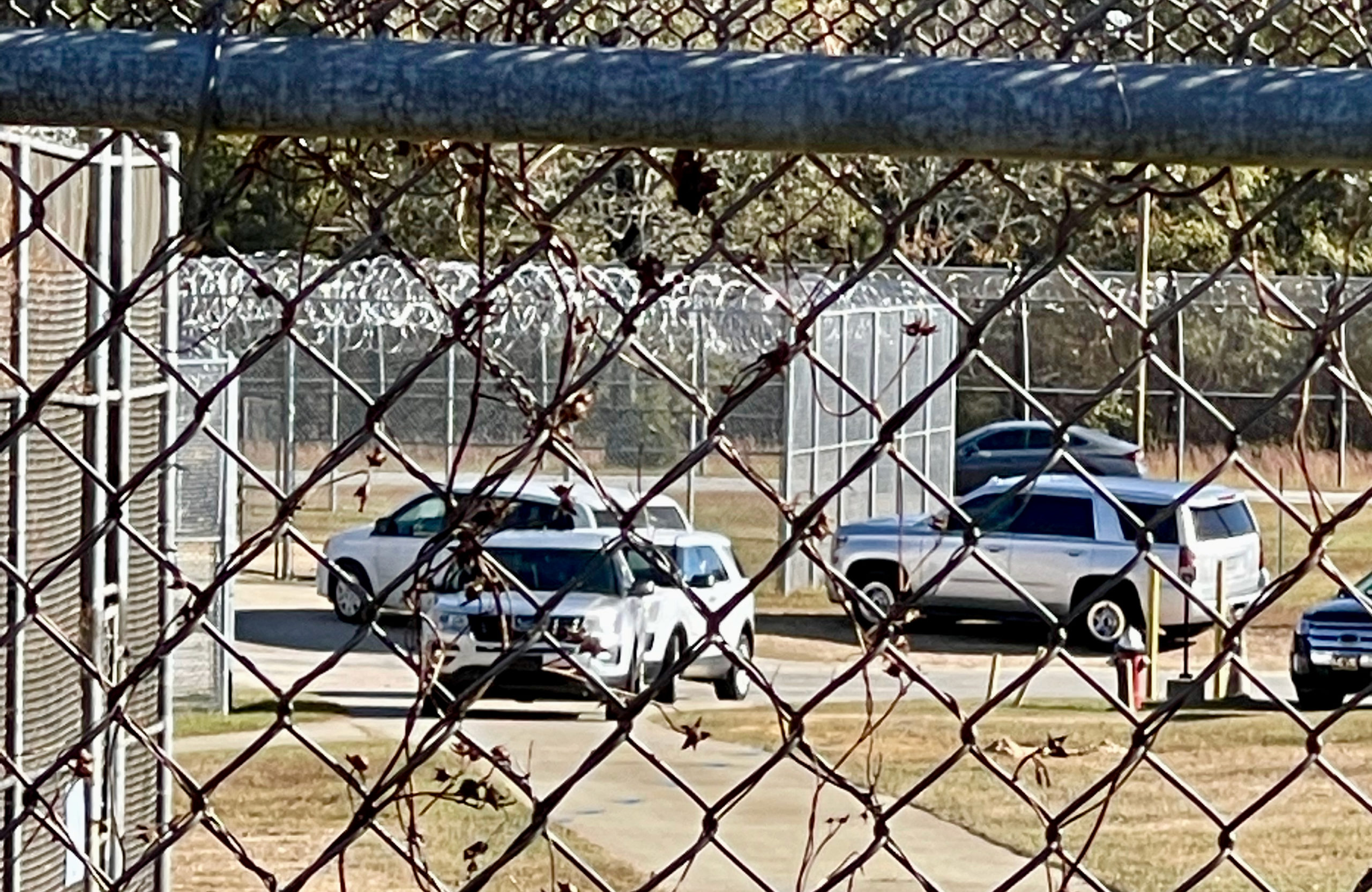 It would appear last month’s resignation of embattled South Carolina Department of Juvenile Justice (SCDJJ) director Freddie Pough has not quelled the violence emanating from this scandal-scarred agency – which continues to be plagued by staffing shortages and bureaucratic mismanagement.

According to a statement from the S.C. State Law Enforcement Division (SLED), its agents were called on Wednesday to deal with what one source termed a “disturbance” involving a “small group of juveniles” at the agency’s Broad River Road Complex (BRCC).

“SLED was called by SCDJJ to assist in a disturbance at the Broad River Road Complex,” agency spokesman Ryan Alphin said. “Order was quickly restored.”

Sources familiar with the situation say the outbreak was much bigger than a “small disturbance,” though – leaving one juvenile hospitalized and two others injured. The disturbance was one of several similar incidents to take place at the facility over the last few weeks.

Violence is obviously nothing new at SCDJJ – and particularly at BRCC. In fact. the rising tide of riots and other violent disturbances behind BRCC walls was one of the reasons Pough finally decided to resign back in September.

Ironically, Pough is now employed by SLED – the same agency which recently investigated some of the allegations of misconduct and misappropriation under his reign at SCDJJ.


Pough’s removal from his position in September – which was long overdue – has clearly not been a panacea for this beleaguered bureaucracy.

Why not? Because its fundamental problems still remain unaddressed …

A report issued last February by the U.S. Department of Justice (DOJ) exposed one of the agency’s most critical : Chronic shortages of security staff which have created an environment which “seriously harms youth or places them at substantial risk of serious harm from other youth.”

These staffing shortages – which date back at least seven years – were documented in a report issued earlier this year by the S.C. Legislative Audit Council (SCLAC). That report concluded Pough had been wasting money that could have been spent hiring more guards (and paying them better salaries).