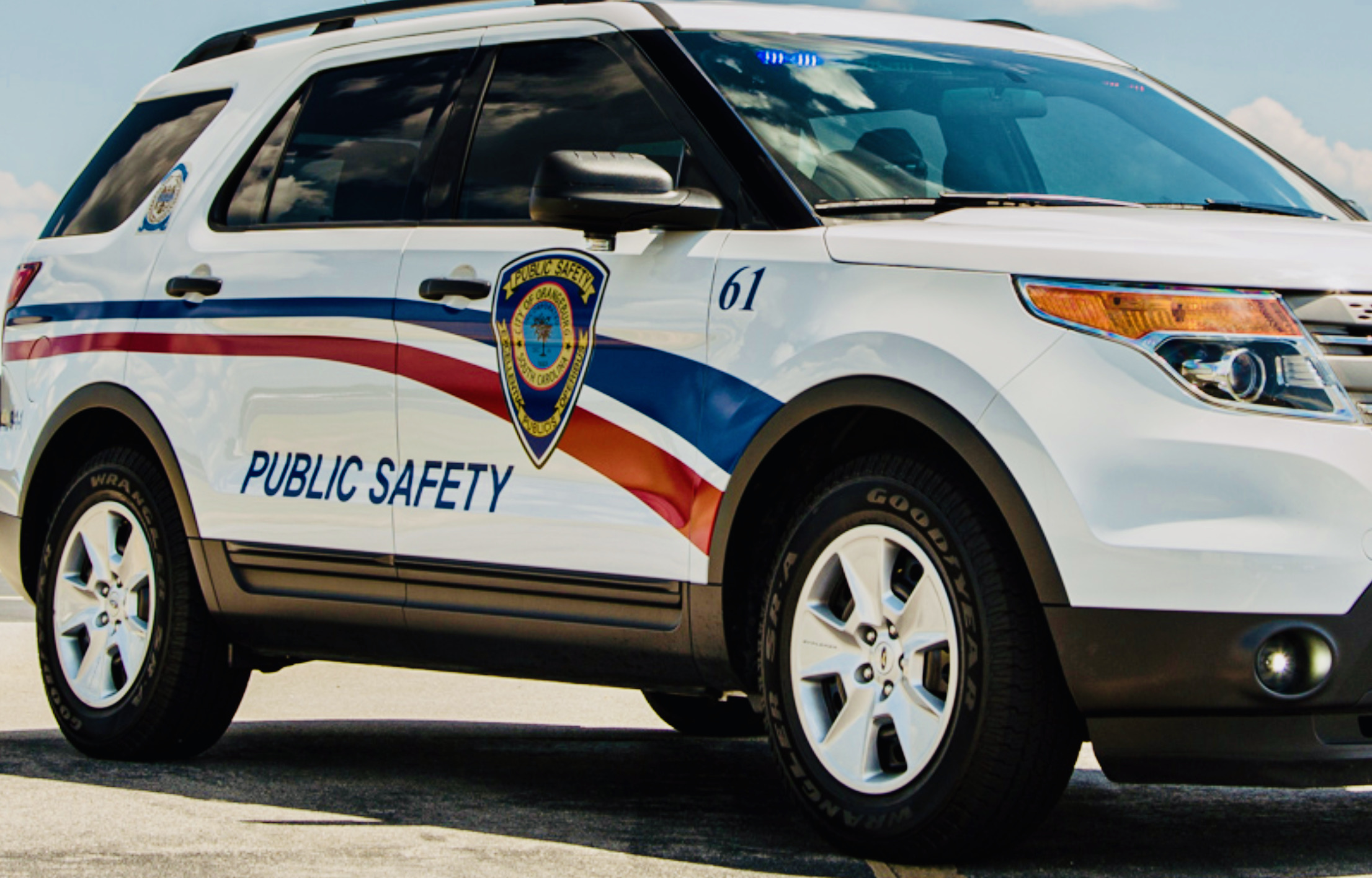 The city of Orangeburg, South Carolina has reached a settlement with a 58-year-old black man who was the victim of police abuse earlier this year.

As news director Mandy Matney reported back in August, Clarence Gailyard of Orangeburg was assaulted by David Lance Dukes – a former officer with the Orangeburg department of public safety – during an incident on July 26, 2021.

Dukes was terminated from his position in the aftermath of the incident, which was captured on video. Agents of the S.C. State Law Enforcement Division (SLED) also charged Dukes with first-degree assault and battery.

According to the probable cause affidavit accompanying the warrant for Dukes’ arrest, Gailyard  “was in a defenseless position on his hands and knees” when Dukes “forcefully” stomped on his head/ neck area.

Which is consistent with the video …


The criminal charge against Dukes is still pending, but Orangeburg has settled a civil complaint filed against the city on behalf of Gailyard by state representative Justin Bamberg.

According to a news release from the city, Gailyard is receiving an apology and a $650,000 settlement that “will be paid by the city’s insurance carrier.”

“Moreover, the city has taken steps to ensure that the department of public safety is moving in the right direction going forward,” the release noted.

“We named an interim police chief who will be tasked with reviewing the department’s use of force policies and procedures,” city administrator Sidney Evering said.  “We are establishing a citizen’s task force whose role, in part, will be to provide oversight and guidance with regard to interactions between our residents and officers with the Orangeburg department of public safety.  We will continue to learn from this situation and pledge to do our very best for those who live, work and travel through Orangeburg.”

Bamberg praised the city for its quick resolution of the incident.

“Mr. Gailyard is pleased to put this very troubling incident behind him and looks forward to moving on with the rest of his life,” Bamberg said in a statement released by the city. “We appreciate how quickly Orangeburg city leadership moved to make this right by Mr. Gailyard.  I’ve handled numerous cases involving police violence previously and rarely have I seen a city swiftly accept responsibility and also work to ensure that this never happens to another person.”

This news outlet has consistently advocated on behalf of law enforcement as a core function of government – arguing that Palmetto State leaders have habitually shortchanged this function. But with that advocacy comes accountability – and when cops fail to live up to the standard of equal justice for all, they must be called out on it.

That clearly happened here, and like Bamberg I am pleased to see the city taking responsibility and “doing right” by Gailyard. Citizens deserve better than this – irrespective of race, gender, socio-economic status or any other differentiating factor.