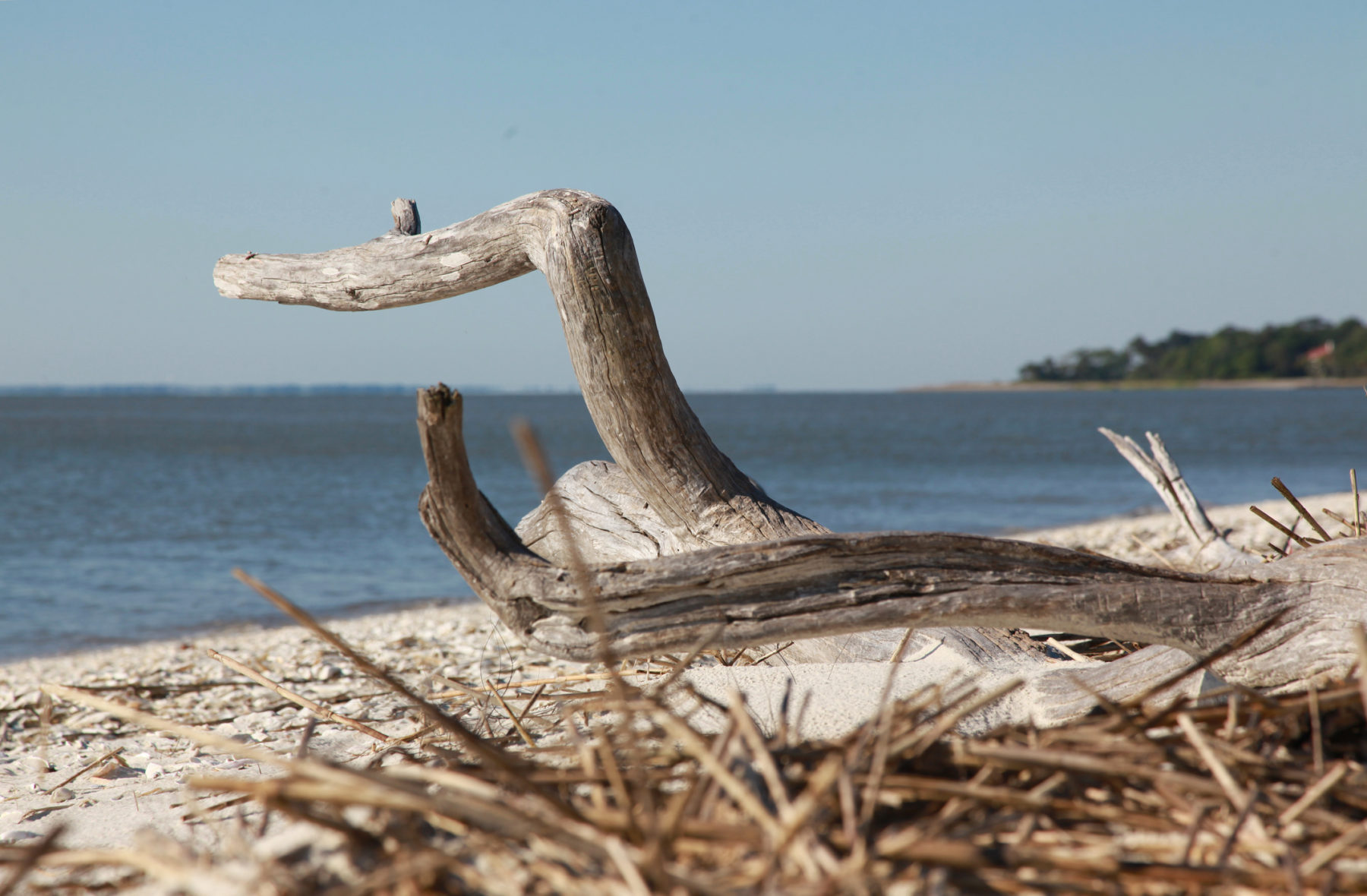 The proposed container port in Jasper County would be less than five miles from Daufuskie Island, a National Register Historic Landmark District and a stop on the Gullah Geechee Corridor, part of the National Park System.  Our collection of restored Freeman Architecture, the homes, churches and schools built by the first generation free is the nation’s largest.

During the height of the Wuhan Flu, we hosted 80,000 visitors.  Numbers for this calendar year are poised to surpass 120,000 with an estimated economic impact of over $40,000,000.  We have absolutely ZERO unemployment even during the “bust” of 2008.  Aside from a modest county subsidy of our ferry system, we have done this without any infusion of government money.  It took over twenty years, but Daufuskie has become an economic powerhouse for southern Beaufort county.

The proposed superport will degrade air and water quality and will be a visual blight on a now-pristine marsh, water and landscape.  To sacrifice this historic and cultural jewel to the name of international trade (read cheap Chinese goods made by slave labor) is wrong on so many levels.

Would Beaufort tolerate such a travesty?  Would Hilton Head or Bluffton?  Of course not!  So why pawn it off on Daufuskie?  There may be only four hundred of us out here on the edge of the world, but the island is almost unanimously opposed to the Jasper Ocean Terminal.

FROM THE FOUNDING EDITOR …

Roger: First of all, thank you for your thoughtful letter. Perspectives like these are exactly why my news outlet extends its microphone to readers – whether they agree with the opinions expressed on this news outlet or not. As you are no doubt aware, I am an advocate for the Jasper port – and have been for the last fifteen years. You do raise some important points, however … and those of us who support this project need to know there are costs associated with it as well as benefits.

Thank you again for contributing your voice to the conversation …