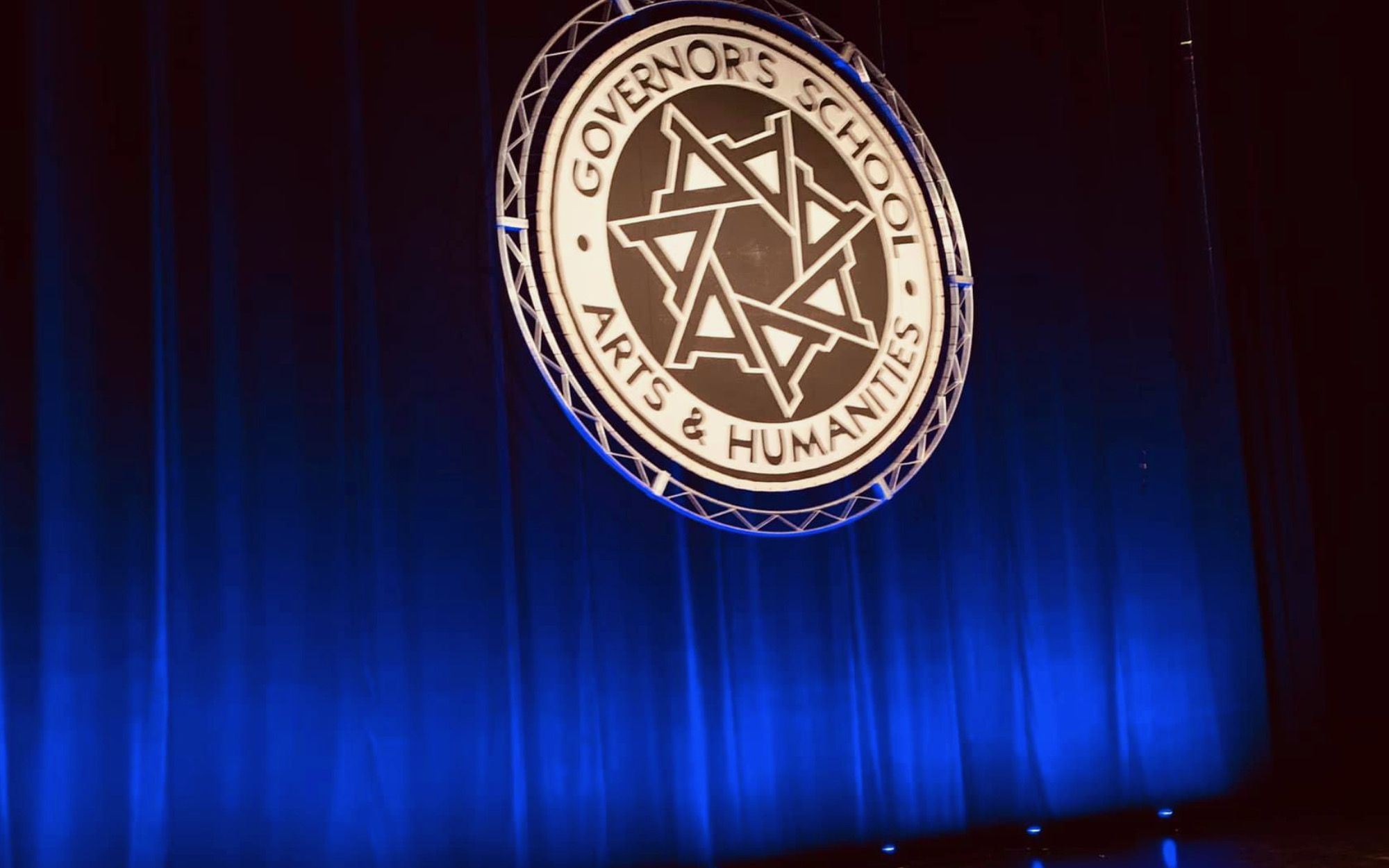 The training was said to have been conducted by University of South Carolina professor Gloria Swindler Boutte three months ago as a part of the school’s preparation for the current academic year.

Critical race theory, among other controversial tenets, maintains that present and future racism against white people is acceptable in light of racism perpetrated against black people in the past.

“In other words, it holds that two wrongs make a right,” this news outlet’s founding editor has noted in the past.


CRT has been controversial nationally and in the Palmetto State, where lawmakers included language in the 2021-22 budget that “precludes money allocated to the Department of Education from being used by any school district or school to provide instruction in, to teach, instruct, or train any administrator, teacher, staff member, or employee to adopt or believe, or to approve for use, make use of, or carry out standards, curricula, lesson plans, textbooks, instructional materials, or instructional practices that serve to inculcate any of the following concepts: (1) one race or sex is inherently superior to another race or sex; (2) an individual, by virtue of his race or sex, is inherently racist, sexist, or oppressive, whether consciously or unconsciously; (3) an individual should be discriminated against or receive adverse treatment solely or partly because of his race or sex.”

Also targeted? Individuals with disabilities, “bilingual” and “multilingual” speakers, “African-Americans,” and those who profess “Jewish, Hindu, Muslim (or) atheist” beliefs.

At least one lawmaker wants to know whether the training mandated by SCGSAH violated this proviso – and has asked S.C. Senate investigators to conduct a preliminary inquiry into the matter.

Additional inquiries could follow as more information about the presentation becomes public.

As for this news outlet, after receiving information from a source on our tip line this reporter submitted Freedom of Information Act (FOIA) requests to both the SCGSAH and the Greenville county school district – which shares administrative functions with the governor’s school.

While I await responses to these FOIAs, anyone with information regarding CRT presentations at this – or other state-supported agencies – should feel free to contact me (my information is below). Also, as our founding editor always says, this news outlet has an open microphone policy encouraging anyone with an intelligent take on this – or any other issue – to share their perspective with our readers.

Update (11/10/21): Both parties have acknowledged this news outlet’s FOIA requests. SCGSAH intends to respond to the request by Friday November 19th – the Freedom of Information Act allows agencies time to collect the requested materials.

Greenville County Schools did not have any records relating to Boutte, and added to their FOIA response “GCS has no shared administrative functions with the Governor’s School for the Arts, even though it is located in our county. There may have been a time, when the school first opened, when we assisted with payroll and other accounting duties, but that has not been the case for many, many years.”

This story will be updated as more information is uncovered.