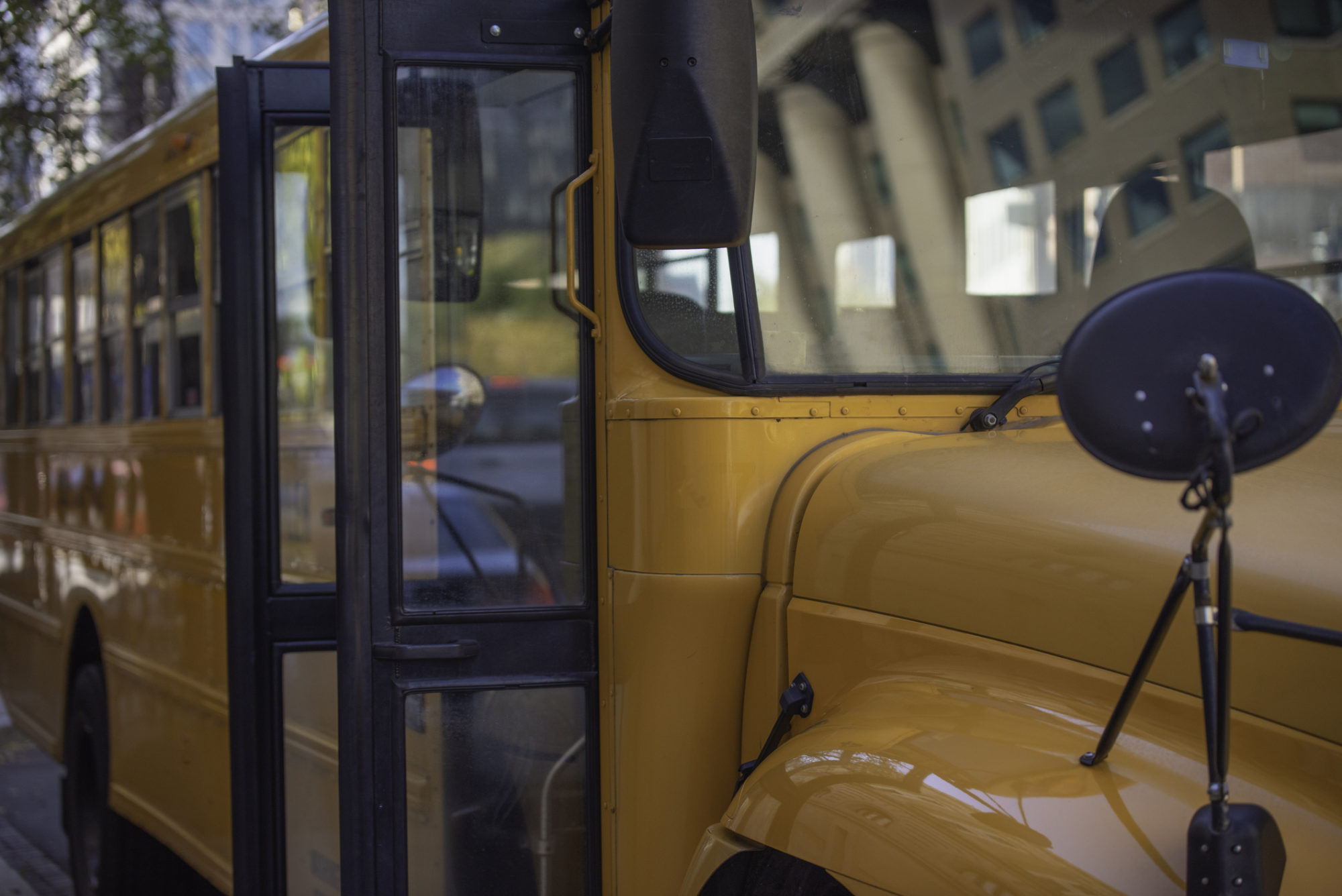 Lawmakers were enraged at NSBA after its leaders sent a letter (.pdf) to U.S. president Joe Biden labeling parents as “domestic terrorists” who were affiliated with “extremist hate organizations” – groups they claimed posed an “immediate threat” to school board members.

“NSBA has labeled parents as domestic terrorists, with no evidence to justify that term,” lawmakers wrote in a response letter to SCSBA. “The reality is that parents and stakeholders are beyond frustrated being ignored and left out of decisions with their child. The NSBA is detached from reality and fails to recognize that Americans are angered by what is happening in our classrooms.”

After initially demurring – and even touting the so-called benefits of NSBA membership – the SCSBA bowed to the pressure on Monday.

“After careful deliberation, the board voted to withdraw SCSBA’s from NSBA effective immediately,” a letter from the group’s president Cheryl Burgess and executive director Scott Price noted.

Burgess and Price indicated they would also be seeking a refund of the dues paid to the national group.

“This decision was not made lightly,” the pair wrote, noting that NSBA had “taken few steps to mitigate the negative impact of the letter” it sent Biden.

State lawmakers who signed the letter were ecstatic.

“The NSBA went over the political cliff in calling for a war on parents,” state representative Bill Taylor of Aiken, S.C. told me. “The SCSBA was wise in distancing itself from such egregious conduct.”

State representative Russell Fry – a signatory on the letter and one of several GOP candidates challenging Tom Rice in the state’s seventh congressional district next spring – was ebullient.

“We did it!” Fry wrote on his Facebook page.


“The NSBA’s recent conduct toward parents invested in their child(ren)’s future was unacceptable,” Fry added. “South Carolina has no business being part of an organization so hostile to parents and to our liberties.”

The lawmakers’ letter to SCSBA was organized by state representative Stewart Jones of Laurens, S.C.

“I want to thank parents who are taking a stand across South Carolina,” Jones said. “Our exit from the NSBA is just the beginning to taking back eduction and promoting greater educational freedoms. School choice is coming!”

Well … we will see about that. State leaders have had ample opportunity to sponsor comprehensive school choice bills in recent years, but have failed to do so.

While SCSBA has been pilloried in the past for its fiscal profligacy and opposition to parental choice, its decision to leave NSBA will no doubt rehabilitate its image to some extent in conservative circles. In fact, school board members who are known for putting children and parents’ needs ahead of the interests of the education establishment praised the group for its decision.

“I applaud the SCSBA decision to withdraw from NSBA,” Beaufort county school board member Dr. Rachel Wisnefski (above) told me. “The polarizing language of NSBAs letter and the subsequent lackluster response is an unnecessary distraction from the important work that school boards and districts are doing daily. The most important work is that of providing quality education to students and engaging their families in ways that promotes strong communities and communication.”

South Carolina is not the first state to leave the national group over its incendiary letter. Missouri, Ohio, and Pennsylvania bailed last month in its immediate aftermath, and several other states have follow suit in the intervening weeks.

As a longtime proponent of expanded parental choice and other market-based reforms to government-run education systems, I am glad to see this sort of pressure being brought to bear on a group which has consistently stood in the way of those reforms.

Now these advocates must do the real work of articulating and advancing an agenda that puts parents back in the driver’s seat when it comes to determining what is best for their children’s futures.