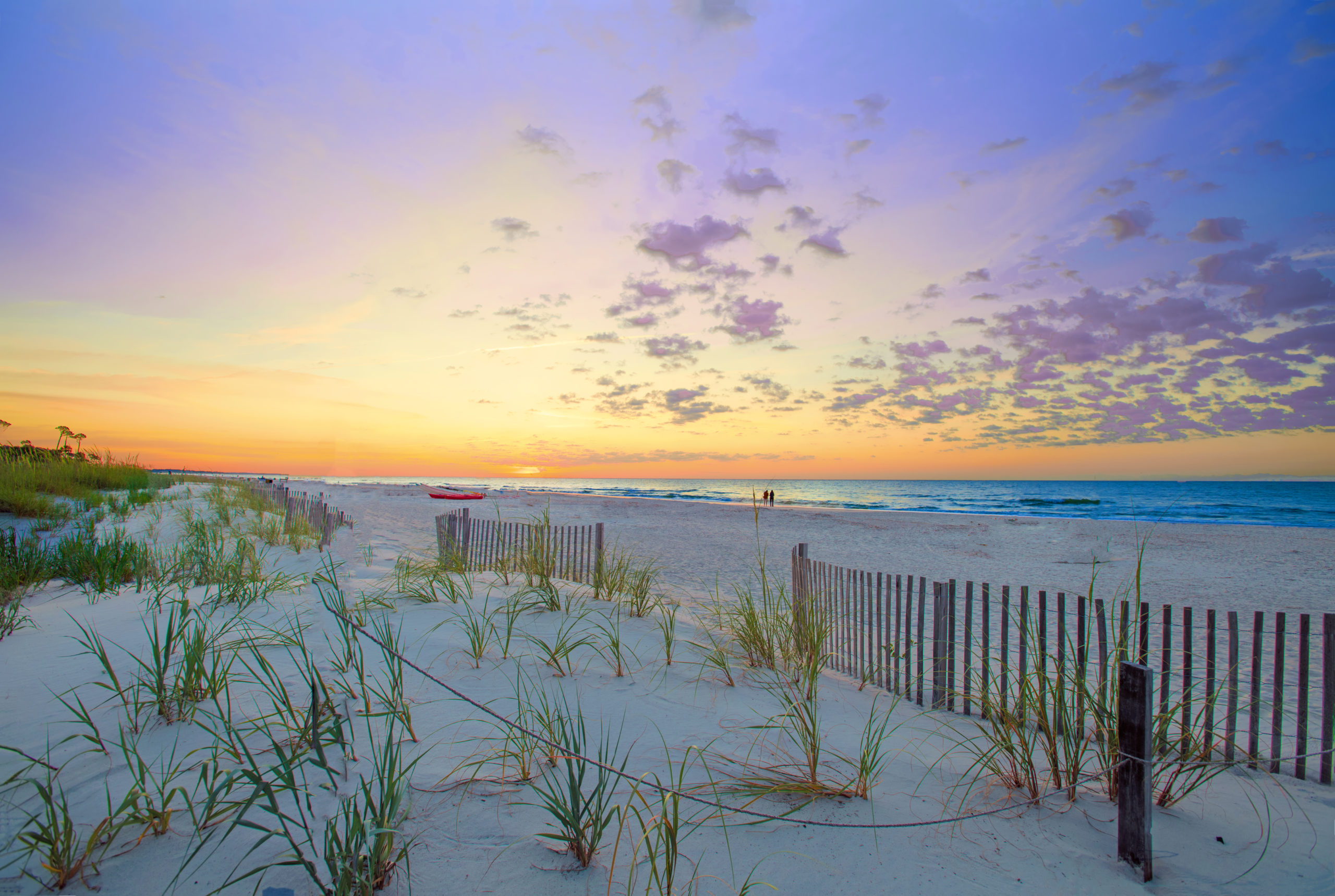 While half of South Carolina public school students are not allowed to attend in-person classes five days a week, the South Carolina School Boards Association (SCSBA) is hosting a 300-person indoor convention on Hilton Head Island this weekend.

The organization hosts an annual conference for school board members in February at a lavish location.


This year’s conference is held at the beachfront Marriott Hilton Head Resort & Spa. The sold-out event was capped at 300 people this year for COVID-19 safety precautions and masks are required for participants, among other protocols, the Post and Courier reported.

While SCSBA leaders said they were enforcing safety protocols at the conference this weekend, the event is still sparking a lot of outrage.

FITSNews spoke with over a dozen education advocates across the state, including current and former board members, who took issue with this conference for a multitude of reasons.

How much tax money — which is supposed to go toward public education — is being spent on this convention?

The conference fee is $225 per board member and $146 for the daily hotel rate (not including taxes and additional fees).

Multiple school board members from different districts told FITSNews that they were reimbursed for those fees, plus traveling costs.

So if each attendee was reimbursed by taxpayers, an estimated $67,500 is being used on conference fees and another $131,400 for the hotel rooms (not including fees).

In total, the SCSBA three-day conference is likely costing taxpayers at least $200,000.

Several education officials who have attended the conference in the past told FITSNews they felt the main purpose of the convention was to provide a meeting space between goverment contractors and South Carolina school board members.

They said some parts of the conference were helpful, but they felt it was mostly created to impress board members and contractors.

“It’s also for board members to meet with architects to discuss projects out of the public’s eye,” a source told FITSNews.


Lunch and dinner are not included with the conference fees, according to the SCSBA event program. That is by design, according to our souces.

“I think it’s the board’s way of almost making you go out to eat with contractors,” one SCSBA member told us.

The SCSBA member, who has attended the conference multiple times, told us the contractors and architects who want school board contracts “load board members up in droves” outside of the hotel each day at lunch time during the conference.

At dinner time, school board members are wooed with elaborate “wining and dining,” sources told us.

“The real deals go down at day’s end, when board members attend lavish dinners compliments of vendors,” a former SCSBA member told us. “The wining and dining of board members, CFOs, and even superintendents are where loyalties are forged.”

It is unclear if the “wining and dining” is taking place this year because of the pandemic.

Richland One parents who spoke to FITSNews took issue with the fact their board members were attending the in-person event while middle and high school students are only going in the classroom two days a week and elementary kids are still not back to five days a week.

Elementary students in Richland One, one of the state’s largest school districts in Columbia, South Carolina, have only attended class in person 20 days this entire school year.

“I feel like it’s a slap in the face to every child that has been chained to a computer screen struggling to survive emotionally and academically for the last year as they told us ‘it’s not safe for schools to open,'” one parent told FITSNews.

The parent said his child has struggled with virtual learning, like most other children did in the last year.

“How do you explain to middle school and high school students that it’s not safe for them to attend school for more than two days as week, yet it is safe for school board members and administrators to attend a conference of 300+ people indoors for four days?” he said.

Richland One school board member Jamie Devine, known for several board controversies, was recently voted as the president-elect of SCSBA. Devine was scheduled to speak at the conference yesterday.

“When children, especially those with learning challenges and special needs, are told they cannot go to in-person school, it shows incredibly poor leadership for our former chairman of the school board to attend a large, in-person conference at the beach,” another Richland One parent told us. “These children are sitting at home one to three days a week desperate for a real education and in-person help while Mr. Devine uses taxpayer dollars to sit in large meetings and sessions and socialize, himself, without hesitation.”

This conference comes at an interesting time as there is pending legislation in the statehouse that would make it easier to remove school board members from their jobs.

(click below to see a video of the 2021 conference)

To some parents we spoke with, watching school board members posting photos and videos of the conference on the taxpayers’ dime was maddening — even if they were wearing masks and social distancing.

“School district officials have made it clear by attending this event that the education and well-being of our children are not a priority to them,” a parent told FITSNews. “They’re simply pawns being used for political gamesmanship.”

At the conference, students performed virtually for the school board members — which sources who spoke to FITSNews found to be ironic.

There appears to be little accountability and big spending inside SCSCBA — considering all of the employees make hefty salaries and collect bonus checks, even when South Carolina schools are in shambles.

According to their tax documents, a big hunk of SCSBA’s income comes from membership dues — over $1.5 million. In total, SCSBA made $3.92 million on “SC admin fees.”

How much are they charging for membership dues, you ask?

We looked at finances from a few school districts across South Carolina. In Aiken County, taxpayers paid more than $47,000 for membership dues alone. Richland Two taxpayers were billed $50,400 for SCSBA membership this year.