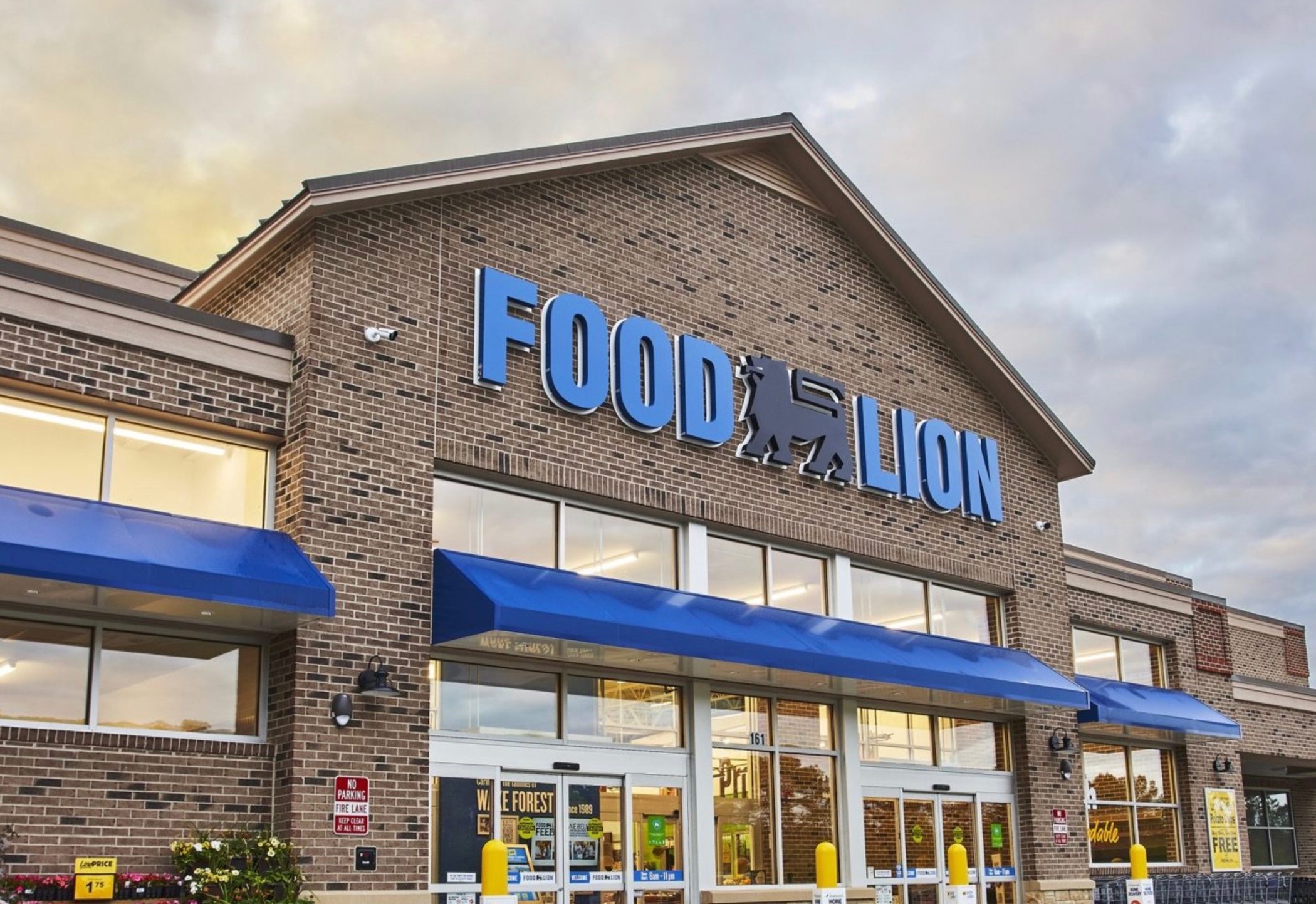 Salisbury, North Carolina-based grocery store franchise Food Lion is in the midst of a massive reboot in South Carolina.

The subsidiary of Ahold Delhaize – a Dutch retail conglomerate – is holding grand re-openings at nearly a hundred stores in multiple markets across the Palmetto State including Charleston, Columbia, Florence and Myrtle Beach, S.C.

According to Russell Redman of Supermarket News, the new stores will open with ribbon-cutting ceremonies scheduled to begin at 8:00 a.m. EDT on Wednesday, July 17.

Food Lion is spending $158 million to upgrate 92 stores in the Palmetto State. In addition to facilities upgrades, the reboot also includes the hiring of 2,000 new employees in the hopes of creating a “more efficient check-out experience.”

“We’re excited to bring these improvements to our 92 local stores,” Food Lion president Meg Ham said in a statement. “We’ve created a new grocery shopping experience through the significant investments in our stores, associates and communities.”

Food Lion is nearing completion of a massive overhaul of its 1,000-plus stores across the southeast. In addition to giving customers a new look and better service, these stores will reportedly stock more local, organic and gluten-free foods – including a “Local Goodness” section featuring homegrown produce.

For those of you intent on continuing your unhealthy eating habits (ahem), fear not … Food Lion will be adding in-store, hand-battered fried chicken to it offerings.

To find a Food Lion store near you, click here …

South Carolina: Not A Good Place To Start A Business