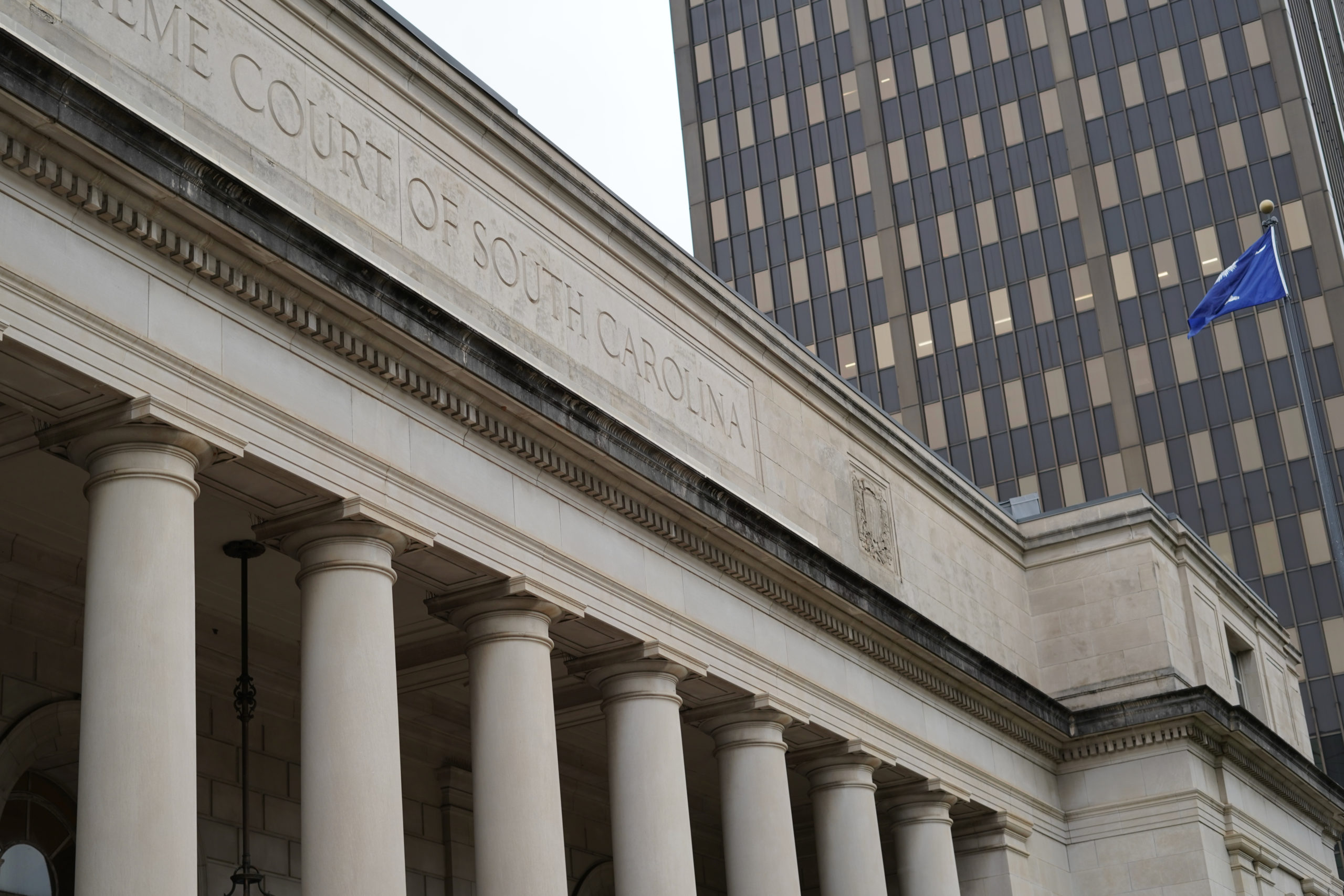 South Carolina governor Henry McMaster is not known for bold moves on behalf of taxpayers. If anything, he is known for his status quo approach to taxes and spending. Still, McMaster received rare praise from this news outlet earlier this year when he became the second governor in America to terminate his state’s participation in federal Covid-19-related unemployment benefit programs.

These benefits ultimately expired on September 6, 2021, but McMaster cut them off early – on June 30, 2021 – in the hopes of kickstarting hiring in the Palmetto State in the aftermath of the Covid-19 recession.

“South Carolina’s businesses have borne the brunt of the financial impact of the COVID-19 pandemic,” McMaster wrote in a May 6, 2021 letter (.pdf) to Dan Ellzey, director of the S.C. Department of Employment and Workforce (SCDEW). “Those businesses that have survived – both large and small, and including those in the hospitality, tourism, manufacturing, and healthcare sectors – now face an unprecedented labor shortage.”

According to McMaster, this labor shortage was due in part to “unemployment payments that the federal government provides claimants on top of their state unemployment benefits,” arguing that these supplemental benefits were “incentivizing and paying workers to stay at home rather than encouraging them to return to the workplace.”

While my coverage of this issue presented a variety of different perspectives, I ultimately came down on McMaster’s side.

“I believe the perpetual provision of elevated ’emergency’ unemployment benefits creates a dangerous disincentive to work – a dynamic which ultimately does far more harm than good to the economy,” I wrote in the spring. “This is especially true when the value of the benefits provided outstrip the value of the potential wages that could be earned.”

While I supported the initial decision to provide supplemental unemployment benefits during the brunt of the Covid-19-related shutdowns, I warned last spring these programs could easily morph into a permanent entitlement that would do more harm than good.

“Our nation clearly needed to take immediate action in response to an urgent economic need – which it has done,” I wrote last April. “But just as the ‘coronavirus cure’ should never have been allowed to become worse than the actual disease, we cannot permit necessary recovery efforts to devolve into permanent dependency-inducing policies.”

Anyway, McMaster’s decision prompted a lawsuit from the left-leaning S.C. Appleseed Legal Justice Center, which claimed his early termination of benefits had caused “severe and irreparable harm” to a class of anonymous complainants.

Appleseed also sought a preliminary injunction from the court which would have stopped SCDEW from implementing McMaster’s directive.

On Wednesday, the S.C. supreme court issued its ruling on the matter – unanimously affirming McMaster’s right to end the Palmetto State’s participation in what it termed a “discretionary” program.

“States may withdraw from the (program) with at least thirty days’ advanced notice to the Department of Labor,” all five justices wrote in a per curiam ruling, signed by chief justice Donald Beatty and associate justices John Kittredge, Kaye Hearn, John Few and George C. James Jr.

In upholding McMaster’s authority, justices rebuked the plaintiffs’ contention that the state was obligated to “accept and disburse funds” from the various supplemental unemployment insurance benefit programs “until they expired.”

This argument was based on what the justices agreed was an attempt to “expand the scope of an unambiguous statute beyond the manifest intent of the legislature.”

“The court has no right to search for or impose another meaning or resort to subtle or forced construction to change the scope of a clear and unambiguous statute,” the justices wrote.

To be clear: McMaster’s decision did not cut off all unemployment benefits in South Carolina. It merely ended the supplemental federal benefits linked to the Covid-19 pandemic.

For those of you keeping score at home, SCDEW has doled out a staggering $6.56 billion in unemployment benefits since March 15, 2020. Of that total, $1.27 billion came from the state’s unemployment insurance (UI) fund – money which must be replenished by Palmetto State businesses. Fortunately, state lawmakers wisely chose to invest a big chunk of federal coronavirus stimulus funds into shoring up this depleted account.

Readers will recall South Carolina small businesses were hit hard in the aftermath of the 2008-2009 recession due to a hidden tax hike associated with the replenishment of the UI fund. This created a significant drag on the “recovery,” something it appears state leaders are striving to avoid this go-round.

Murdaugh Murders: Alex Murdaugh’s Attorney Admits His Client Is A Person Of Interest