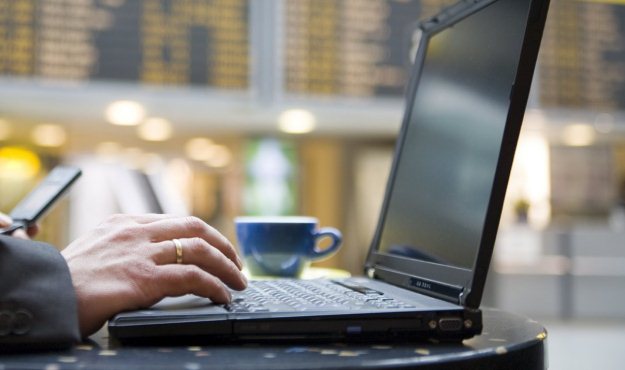 By FITSNEWS  ||  For the past twenty days, the Palmetto political word has been buzzing over “the probe.”

For those of you waking up from a three-week nap, we’re referring to an ongoing federal-state investigation into allegations of corruption at the S.C. State House – one reportedly zeroing in on alleged campaign finance violations, abuse of office and vote-trading (or selling).

Accounts vary as to the size and scope of the probe, but at this point no one doubts it is real – or that suspended S.C. Speaker of the House Bobby Harrell is somehow involved.

This website has been all over “the probe,” breaking the story of its existence way back on September 15.

The state’s establishment friendly mainstream media?  They haven’t touched it … or at least they hadn’t until reporter Andrew Shain of The (Columbia, S.C.) State newspaper put fingers to keyboard late last Friday for an “exclusive” story.

“Exclusive?” Maybe to his editors …

According to Shain, the probe is investigating “potential illegal vote swapping in February’s race that re-elected the state’s Supreme Court chief justice.”

Really?  That’s actually a story we broke months ago.

“Legislators are buzzing with reports of a multi-pronged investigation into legislative ethics in the wake of Harrell’s removal after he was indicted last month on nine campaign-finance charges,” Shain’s story continues.

Harrell’s indictment (and subsequent suspension from office) are clearly connected to the investigation – although at this point no one is 100 percent sure of the precise linkages.  Also Harrell is closely affiliated with one of the political action committees said to be at the heart of the probe.

FITS will continue working with our network of sources to bring you the latest on “the probe.”  We’ll also continue following with interest the mainstream media’s efforts to catch up with us via their “exclusive” stories.