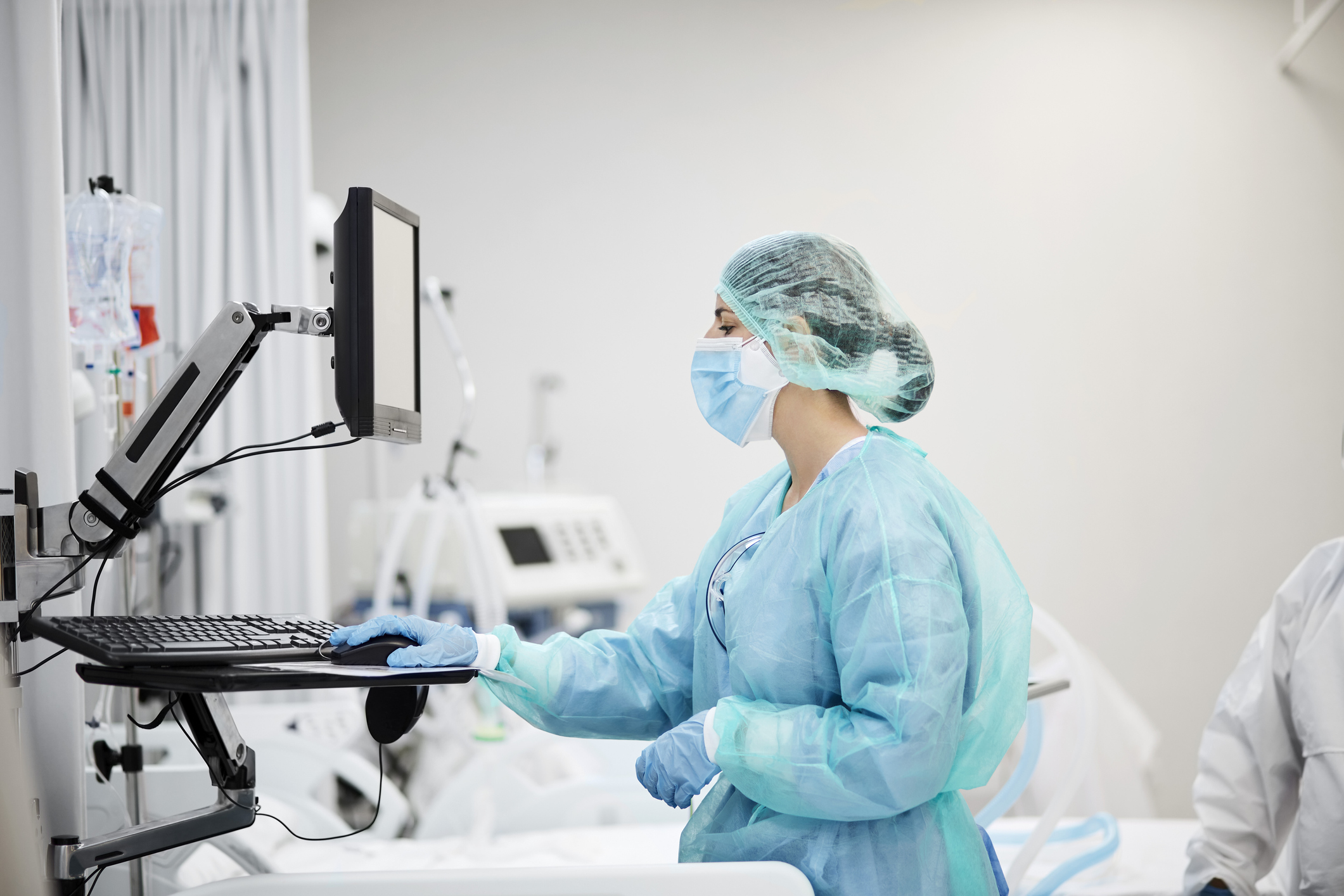 The headline coronavirus indicators today were punches to the gut: Daily confirmed cases of Covid-19 in South Carolina were over 4,000 and daily deaths tied to the virus eclipsed two dozen. Another 1,200-plus cases and half-dozen additional deaths were listed as “probable.”

And don’t forget the ensuing “viral” politicking – which has become devoid of all common sense, compassion or consideration of any countervailing views.

Make no mistake: I am not downplaying the severity of the recent surge in infections, hospitalizations and deaths linked to the highly contagious delta variant of this virus. We are clearly staring down a serious spike of this dangerous disease – and people should react accordingly (ahem).

Also, those who have yet to receive their vaccinations should probably reconsider (note the operative word there) this decision. Why? Because they work. Despite some worrisome data on “breakthrough” cases, I believe for most people vaccinations provide a hedge of protection against infection, sickness and death linked to Covid-19 and its attendant comorbidities. With minimal medical risk.

That’s why I got my shots (after having had the virus at least once).

Again, this is 100 percent a personal choice (and must remain so) … but at this point I think it is the responsible choice.

Whatever your view on vaccination, during both peaks and valleys associated with Covid-19 I believe it is important to put the numbers being reported in their proper context … and to provide readers with as many numbers as possible (not just the ones which conform to a particular agenda).

Obviously, the recent case data is bad – very bad – although it is important to point out the total number of tests conducted in recent weeks has surged along with the delta spike. As a result, the percentage of positive tests over the last three weeks has remained relatively flat. According to the latest numbers from the S.C. Department of Health and Environmental Control (SCDHEC), the percent positive over the last thirty days has clocked in at 13.7 percent. That is higher than the 9.9 percent average since testing began way back in March of 2020, but it is below the rolling, seven-day average of 17 percent recorded back in early January.

How badly infected are those who test positive with delta? Good question … unfortunately, SCDHEC still isn’t collecting cycle threshold data which would show how much viral load is present in each positive test. So, we have no way of knowing whether one day’s batch of positive results is more heavily laden with Covid-19 than the other.

Amid the bleak outlook there is one distinctly positive number to report, though. As of Thursday, August 19, 2021, South Carolina’s Rt – or “effective reproduction number” – dipped to 0.93, according to the latest data from Yale University. For those of you unhip to the science, Rt is “an important metric of epidemic growth” because it helps predict whether a virus will expand or contract in the near future.

South Carolina’s Rt spiked to 1.60 from July 19-22, but it has been gradually declining ever since – and dipped below one for the first time in two months on Wednesday.

Assuming this number continues to decline, it would seem to reinforce what physicians like Zuban Dumania – a.k.a. ZDoggMD – were saying earlier this month about the delta variant of Covid-19 being like a fast-burning “brush fire.”

Hopefully, that fire will soon begin running out of oxygen.

In the meantime … how bad will things get before they get better?

According to the latest numbers from SCDHEC, a total of 1,942 South Carolinians are currently hospitalized with Covid-19 symptoms – the highest number since late January. This number is up a staggering 1,700 percent since July 1 – and is likely to keep climbing for the foreseeable future.

“It’s raging,” one hospital official told me this week.

When it comes to the most critical metric (life and death), a total of 8,989 South Carolinians have lost their lives to Covid-19 and its attendant comorbidities, with another 1,224 deaths listed as “probable” for Covid-19. That’s a total of 10,213 people – and as deaths are a lagging indicator, there are likely to be some dark days ahead as the delta spike (hopefully) begins burning out.

As of this writing, the widely watched (yet mercurial) Institute for Health Metrics and Evaluation (IHME) projects roughly 11,600 total Covid-19 deaths by December 1, 2021 – meaning its analysts expect another 1,400 South Carolinians to die over the next three-and-a-half months.

Again, though, I would take IHME’s projections with an ocean of salt. They have been all over the map when it comes to modeling Covid-19’s death toll.

Bottom line? At the end of the day, no one really knows what this virus is going to do … but amid all the awful indicators we saw today (and have seen over the past few weeks) there is some cause for optimism. Accordingly, I believe state leaders should hold firm against the reimposition of repressive mandates that erode individual liberty and draconian societal shutdowns which would tank the economy (again).

We should all be smart and be safe, but we cannot allow Covid-19 fear to once again impose “cures” on our society that are worse than the disease.